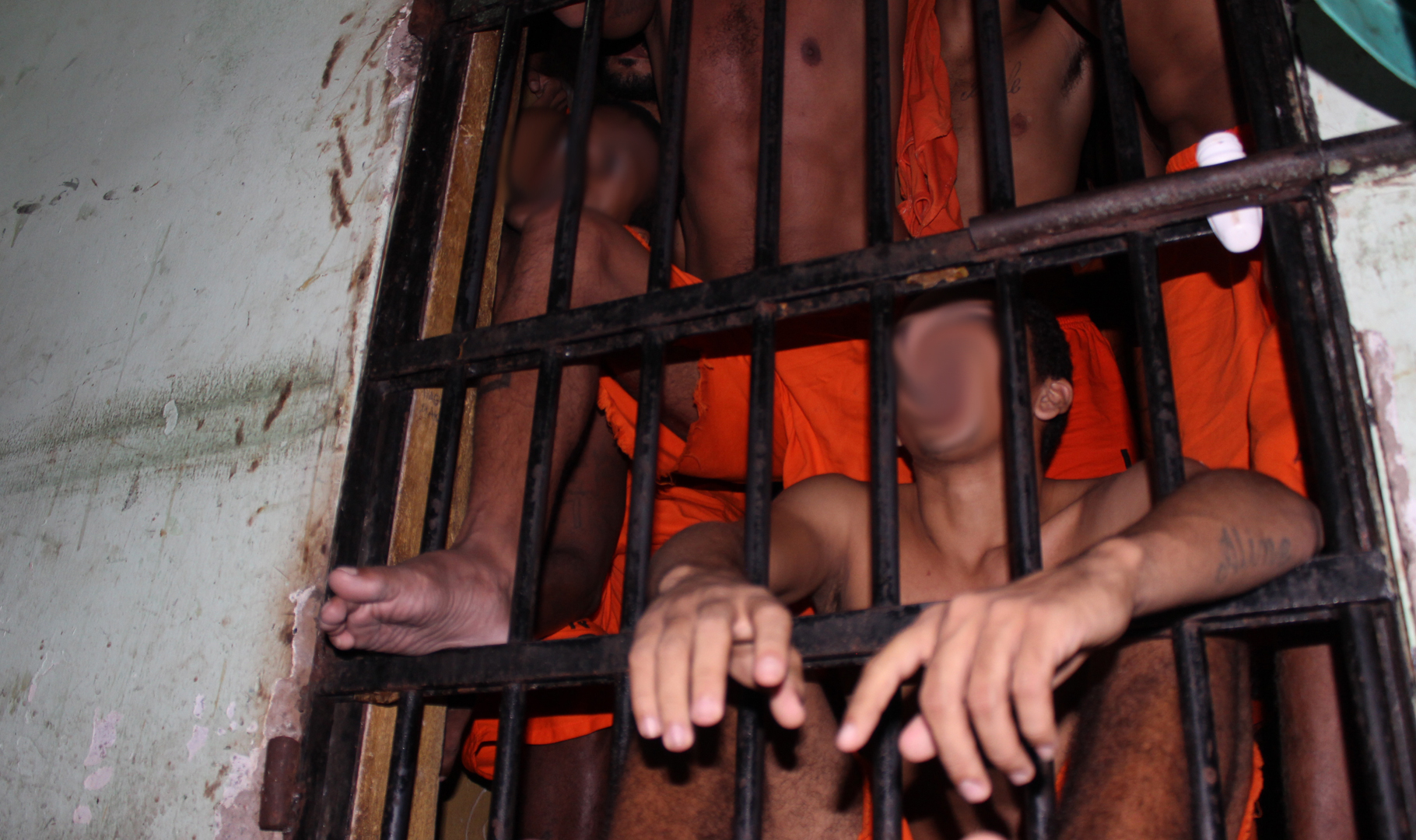 Conectas has been watching with concern the upsurge in violence in the state of Ceará, where 24 people have been killed in less than two days. Both the massacre at a nightclub last Saturday, when 14 people were fatally shot, and the riot in Itapajé prison, which left 10 people dead, are associated with turf battles between rival drug trafficking gangs.

These two violent incidents are the latest examples of the failure of the Brazilian State to carry out an efficient drug policy. The insistence on criminalization, mass incarceration and the militarization of security has led to an overcrowded prison system that has been unable to guarantee basic rights and contributed to the strengthening of criminal gangs.

Ceará state has the fifth largest prison population in the country and the second largest occupancy rate: its prison system is currently three times over capacity. The state also holds the record for incarcerating people who have not been convicted of any crime, as 66% of all prisoners are pre-trial detainees, according to data from the National Prison Information Survey (Infopen).

It is this harmful policy that, besides violating rights, pits rival gangs against each other and ends up recruiting and victimizing people both inside and outside prisons. Answers have already been requested of Brazil by the Inter-American Court of Human Rights, which combined four cases of serious rights violations in the prison systems in the states of Maranhão, Pernambuco, Espírito Santo and Rio de Janeiro. The Court has concluded that there is a structural crisis in Brazilian prisons and this latest case in Ceará corroborates its perception.

According to data from the National Prison Department, Brazil has the world’s third-largest prison population: 726,000 people are currently imprisoned across the country. Only through a profound change in the policy of mass incarceration, a reform of police and the guarantee of dignified treatment for detainees will we be able to achieve a solution for this problem that does not involve more violence.