Conectas considers it unacceptable in a democracy for a congressman/woman, to feel unsafe in carrying out the job he/she was elected to do 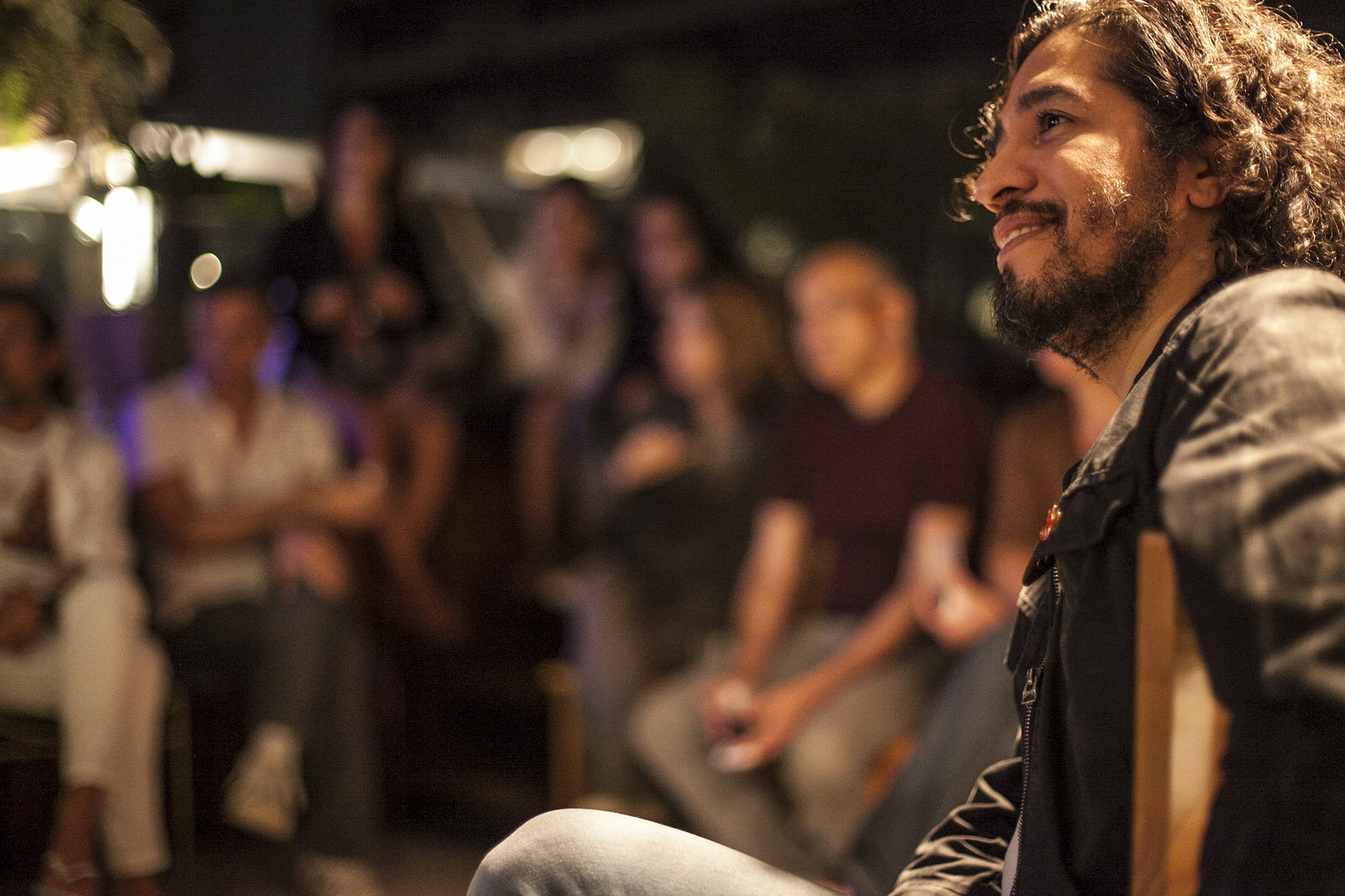 The announcement by Jean Wyllys, Congressman for the PSOL-RJ, last Thursday 24 January, subsequently made official together with the President of the Chamber of Deputies, on Monday 28 January, that he was stepping down from his third term, due to death threats received by him and his family, represents a democratic setback and is, above all, a red flag for the whole of Brazilian society.

It is unacceptable in a democracy that a member of congress, regardless of his politics or ideology does not feel safe to carry out the job for which he was legitimately elected by thousands of people who believe in his work.

The episode is confirmation of the Brazilian state’s failure to guarantee the safety of defenders and members of congress, despite numerous reports made by the congressman concerning serious threats, received in an approximately two year period.

The public authorities’ omission in the face of imminent risks is not through lack of warning. In October 2018, the IACHR (Inter-American Commission of Human Rights), an organ linked to the OAS (Organisation of American States) came out in favour of a request for protective measures made by the congressman.

The defensive attitude taken by Jean Wyllys is entirely understandable given the climate of hatred towards political minorities and intolerance of the discourse in defence of fundamental rights.

Brazil registers record deaths through homophobia – data provided by the NGO Transgender Europe and the Grupo Gay da Bahia indicates the country as one of the nations that most commits crimes driven by homophobia (445 cases, in 2017). According to Global Witness it is also the most dangerous place for defenders of the environment and of human rights.

Emblematic cases, like the assassination of Marielle Franco, illustrate the reason why important, respected leaders, like Jean, the first openly homosexual congressman in the history of Brazil, who also stood out worldwide as one of the people who most fought for diversity, fear for their lives.