A document put together by the government, the Public Prosecutor’s Office, the Public Defender’s Office and businesses falls short of the demands of civil society organisations and the communities affected 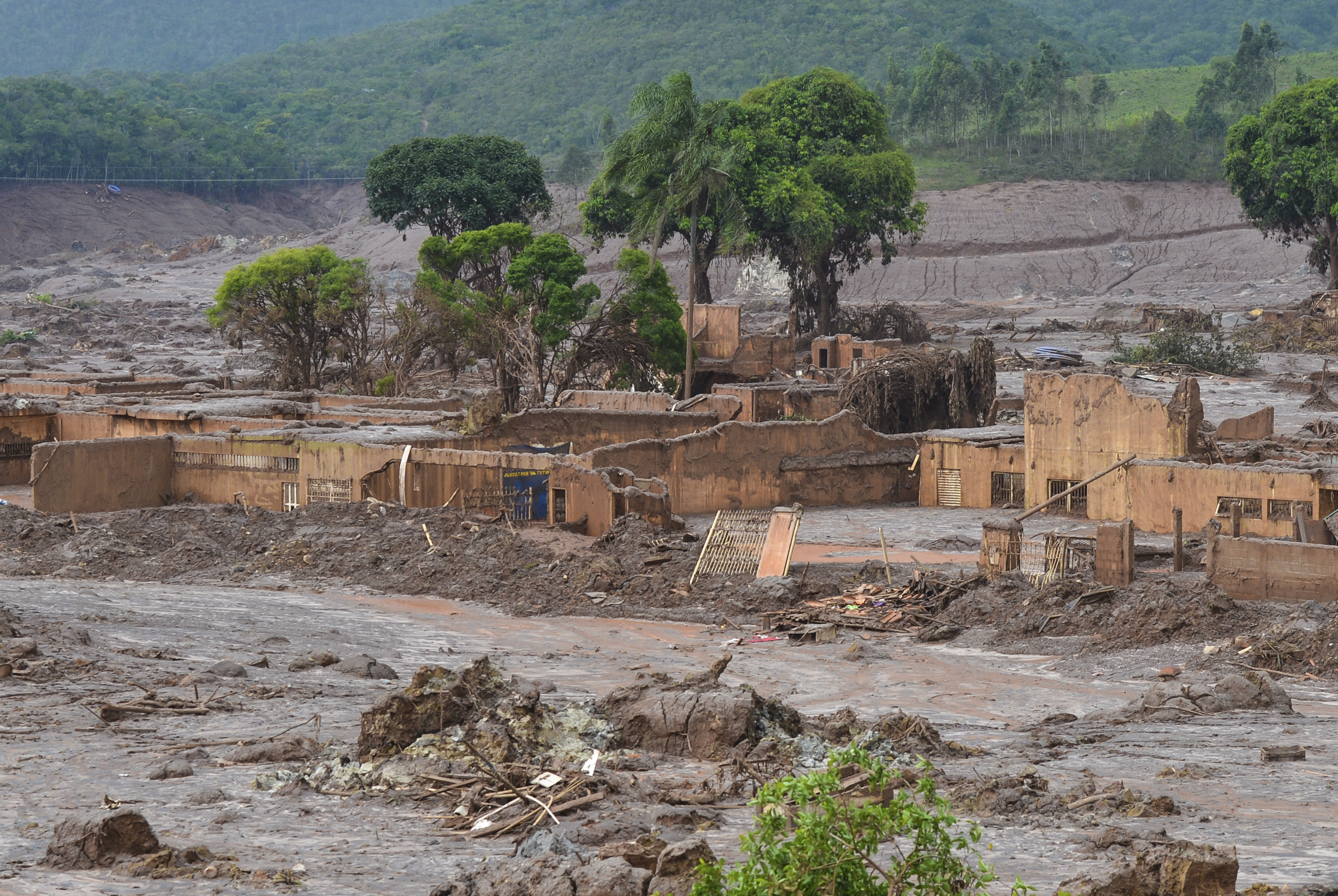 Last Monday, 25/6, a Conduct Adjustment Agreement was signed by government bodies, the states of Minas Gerais and Espírito Santo, the Public Prosecutor’s Office, the Public Defenders’s Office and the companies Samarco, BHP and Vale, with the aim of establishing mechanisms to allow for the participation of those affected by the Rio Doce disaster, which happened in November 2015. The communities affected were not consulted in the formulation of the document.

Exclusion from negotiations and from the recuperation process of those affected was denounced by Conectas and the UFMG think tank (Federal University of Minas Gerais) in an urgent appeal sent to UN Special Procedures on Friday 22/6. One of the criticisms of the proposal for the new agreement is the issue of land division. As this was not carried out with the participation of those affected, it may fail to observe the cultural and social dynamics of each community, therefore violating their rights to self-organisation and autonomy.

>> Read the full version of the urgent appeal

“We believe that the participation of those affected should have taken place from the start of the development of this mechanism and throughout the whole negotiation period. This agreement, like its predecessors, was signed without the actual participation of the communities affected. There is, once again, a huge disparity in information.” Said Juana Kweitel, Executive Director at Conectas.

People affected by the disaster occupy only two seats on the Board of Trustees, who are responsible for making the principal decisions within the Fundação Renova. Businesses, on the other hand, hold the remaining six seats, in line with the Conduct Adjustment Agreement. However, participation should be equal so that those affected by the disaster have the opportunity to determine the recuperation measures to be adopted.

Although the new agreement presents some positive changes, it is too soon to evaluate the impact of the measures in terms of the rights of the affected communities. “Establishing a mechanism for direct participation is a fundamental step towards fulfilling the rights of the people who were affected. We hope that in practice it works in a way that meets their needs.” Juana added.

>> Publication: A proposal for a reform in recuperation governance for the Rio Doce disaster