Pedrinhas :: What Brazil did not answer 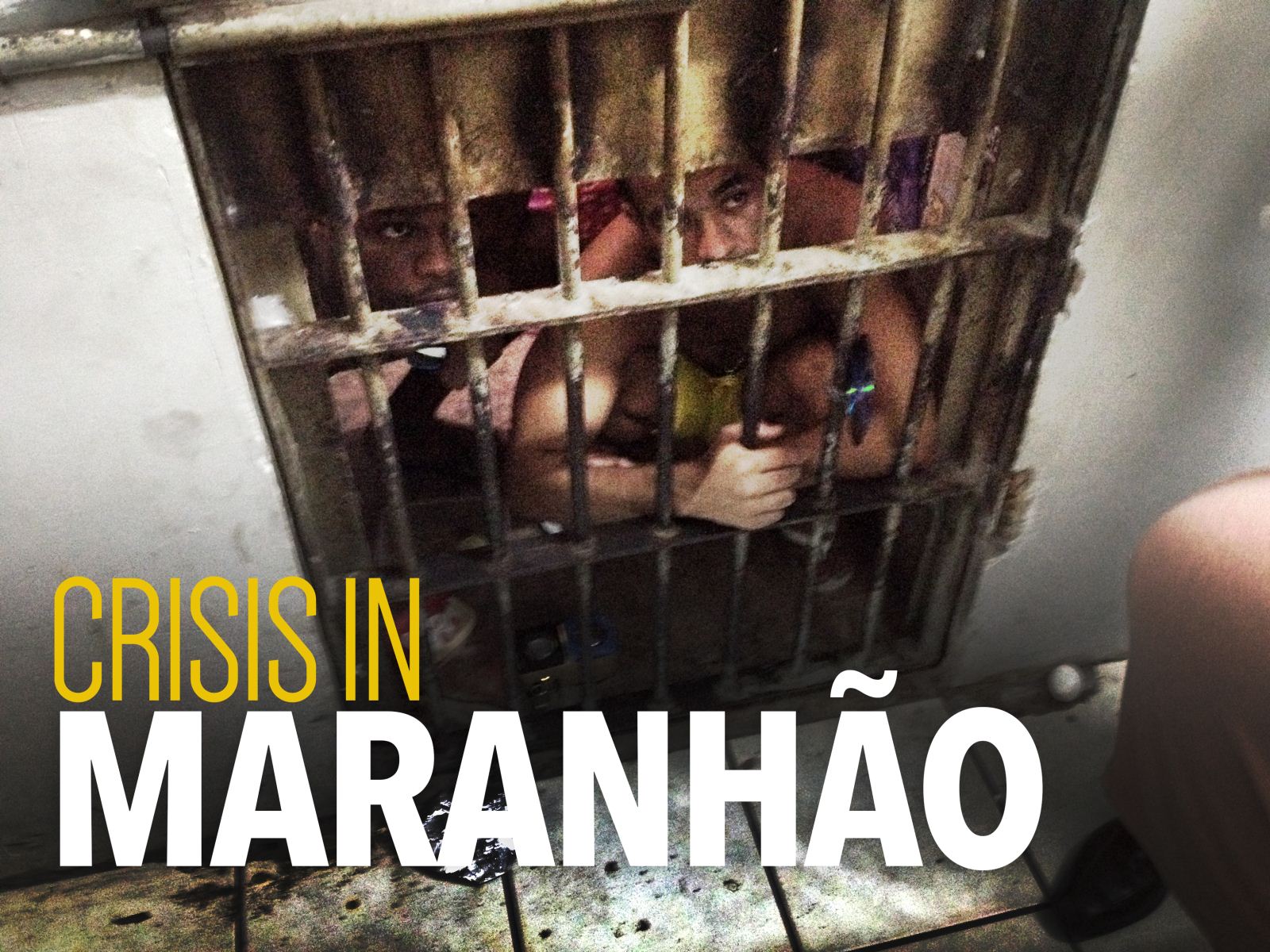 In February, by order of the Inter-American Court of Human Rights of the Organization of American States (OAS), the Brazilian government presented a report with its version of the reality experienced by prisoners at the Pedrinhas prison complex in the state of Maranhão. Now, in a response to the Court, human rights organizations involved in the case have identified the information gaps and the assessment errors that concealed, in the official document, the worsening of the violations in the prison.

One of the main criticisms leveled by the Maranhão Society of Human Rights (SMDH), Conectas, the Human Rights Commission of the State Bar of Maranhão (OAB/MA) and Justiça Global, the authors of the document, is the lack of information and evidence attesting to the progress declared by the government, particularly in relation to the investigations being conducted to establish responsibility for the dozens of killings that occurred at the complex in 2013.

The organizations also questioned the alleged success of the Prison Pacification Action Plan launched by the state government in the state capital of São Luís. According to an official report, nine of the plan’s 11 proposed targets have been met. As the data presented by the organizations demonstrate, the conclusions are misrepresented.

A good example is the Integrated Management Crisis Committee. The Brazilian government claims that this committee is fully functional. But according to the petitioning organizations, there is no evidence to suggest that this group is working at all, since civil society is not participating in its meetings, no reports or minutes have been released and the monitoring meetings between NGOs and the state authorities were suspended in August 2014.

Another item on the list of completed tasks in the official report is the reinforcement of the contingent of National Security Force officers inside the complex to prevent new confrontations. Although the number of officers has indeed increased, they have not managed to prevent another 22 killings of prisoners between January 2014 and March 2015, not to mention successive escapes and riots. The same can be said about the Public Defender’s Office’s prison task force, which was intended to reduce overcrowding in the prison cells. According to the organizations, the number of prisoners in the state of Maranhão was 5,903 in December 2013. Now, there are 7,127 prisoners sharing just 4,299 prison places.

“The reality of the facts, the numerous killings of prisoners, the constant escapes and riots, the unhealthy living conditions, the lack of access to health professionals, the reports of torture, the inhumane treatment of visiting relatives, the overcrowding and the constant increase in the prison population clearly indicate that the temporary remedies introduced by the Brazilian State are insufficient/ineffective to guarantee the right to life and the personal integrity of all the prisoners, staff and visitors in the complex,” reads the report submitted by the organizations. “The investigations into the events, the way they are being conducted, will compromise the examination of the facts.”

History of the charges

The involvement of the OAS in the Pedrinhas case began in December 2013, when the Inter-American Commission on Human Rights (IACHR) issued three precautionary measures in response to a request by the Maranhão Society of Human Rights and the Human Rights Commission of the State Bar of Maranhão (OAB/MA). In that year, at least 63 detainees were killed in the complex. Not long afterwards, in January, Conectas and Justiça Global were admitted as co-petitioners in the case. Over the next few months, the organizations would supply the IACHR with updated reports on the situation in the prison.

In November 2014, nearly a year after the initial precautionary measures, the case made it to the Inter-American Court of Human Rights, which issued a provisional measure requiring Brazil to immediately take all the necessary steps to “protect the life and personal integrity of all persons deprived of liberty in the Pedrinhas Prison Complex”. The report sent by Brazil in February is the first to respond to the request by the Court for regular and updated information on these efforts.