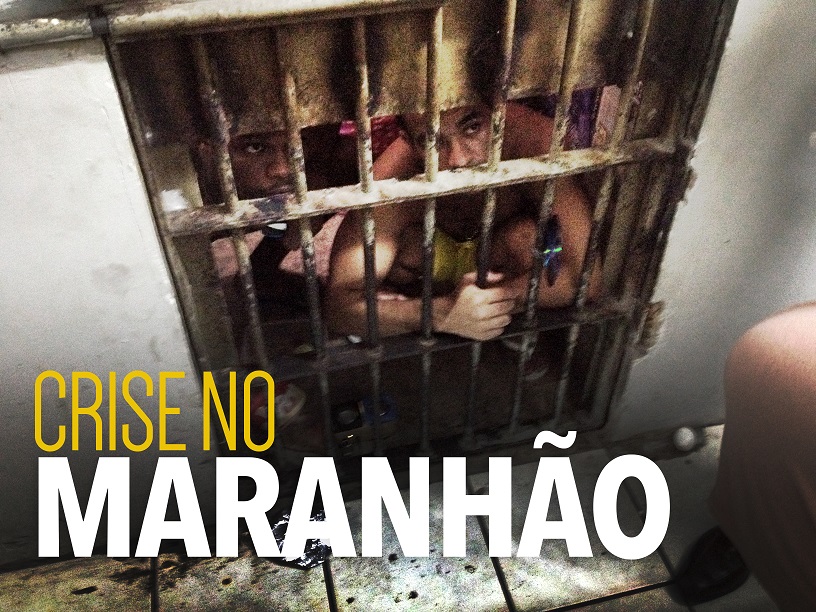 The Inter-American Court has issued a provisional measure requiring Brazil to immediately adopt “all necessary and effective measures to protect the life and personal integrity of all persons deprived of liberty in the Pedrinhas Prison Complex”, in the state of Maranhão. The decision was disclosed on Tuesday (November 18) to the organizations that reported the case to the OAS (Organization of American States).

The Court took the decision after a request for information made to the Brazilian government indicated flaws in the country’s handling of the crisis. Since the start of 2014, 18 prisoners have been killed in Pedrinhas.

“The State presented arguments to the effect that it is taking the necessary steps to prevent the occurrence of violent acts at the Pedrinhas Complex,” reads an excerpt of the decision. “Nevertheless, the Court observes that, based on the information submitted both by the Commission and by the State, it is clear that there still remains a situation of extremely serious risk, urgency and potential irreparable harm to the rights to life and personal integrity of the inmates of the Pedrinhas Complex and the people present there.”

In 2013, Brazil was reported to the IACHR (Inter-American Commission on Human Rights of the OAS) by the Maranhão Society of Human Rights and the Maranhão state chapter of the Brazilian Bar Association, on account of the murders committed in the Pedrinhas prison.

The country was reprimanded by the Commission in December 2013. At the time, the IACHR issued a precautionary measure demanding information and concrete steps to contain the wave of violence in the prison complex. Given the inability of the Brazilian authorities to control the situation, the Commission engaged the Court – the highest body of the OAS human rights system.

In its report to the Court, the IACHR stated that “the proposed beneficiaries are in a situation of extreme seriousness, urgency and risk of irreparable harm that requires the immediate action of provisional measures given the ineffectiveness of the precautionary measures issued by the Commission”.

In early 2014, Conectas and Justiça Global joined the case as co-petitioners, supplying the Commission with additional information on the structural and persistent problems at the prison.

On January 7 this year, the organizations also requested from the Brazilian Attorney General, Rodrigo Janot, a federal intervention in the prison and the federalization of the crimes committed there. Over the course of the year, two visits have been made by representatives of the organizations to monitor the situation of the prisoners.