In a statement, human rights organizations come out in defense of Pastor Romi Bencke, secretary general of Conic 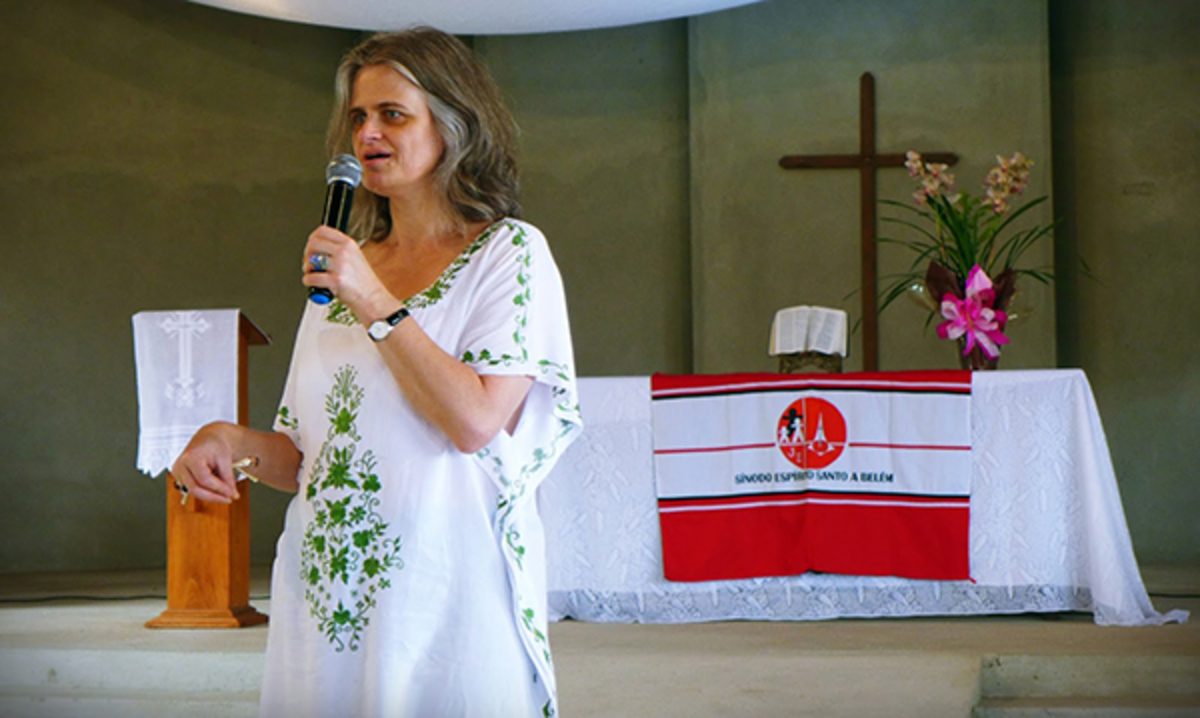 The attacks made by neoconservative groups were motivated by the participation of the Council and the pastor in this year’s ecumenical fraternity campaign, which was entitled “Fraternity and Dialogue: Commitment to Love”. The campaign condemns racism, misogyny and other forms of violence that underpin the culture of hatred.

Every five years, the campaign is run by Conic, an organization created in 1982 in the Rio Grande do Sul state capital of Porto Alegre. This year, it was developed by a group of eight representatives of churches and Christian movements in Brazil, among them the Roman Catholic Church, via the CNBB (National Conference of Brazilian Bishops); Baptist Alliance in Brazil; Anglican Episcopal Church; Evangelical Church of Lutheran Confession in Brazil; United Presbyterian Church; Syriac Orthodox Church of Antioch; Bethesda Church (guest church); and CESEEP, an ecumenical organization.

“The civil society groups and organizations that sign this statement attest to the commitment of Pastor Romi and of CONIC to the values of peace, justice, dialogue and respect for different beliefs, and they condemn any form of violence and defamation against the pastor, the coordinators of the Fraternity Campaign or the Campaign itself,” reads the statement.

The statement was signed by Abong (Brazilian Association of NGOs), ABCD (Brazilian Action to Combat Inequalities), the Brazilian chapter of Catholics for Choice and Conectas Human Rights.