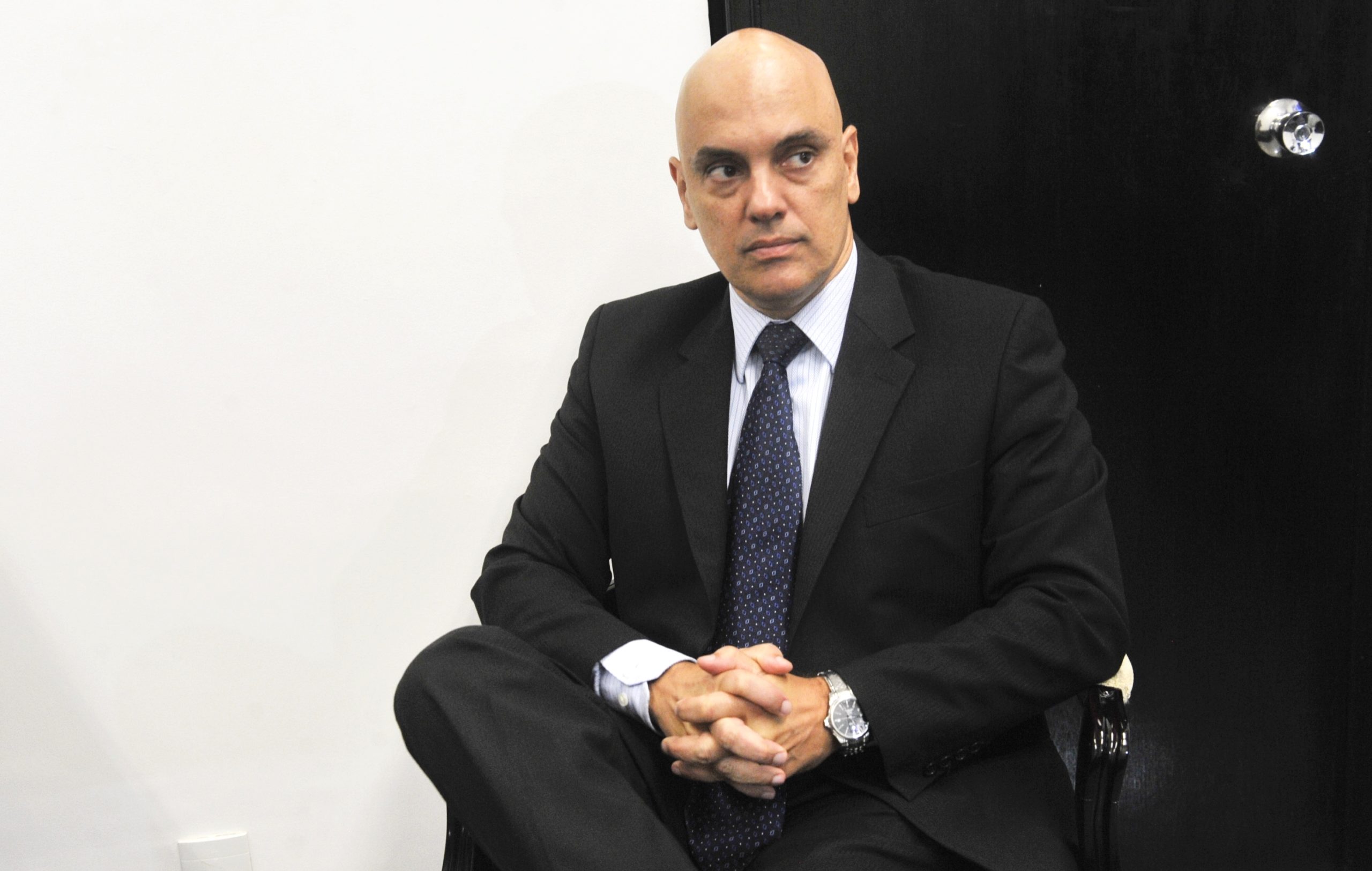 On Tuesday (23rd August), civil society organizations that are part of the Pact for Democracy network delivered a letter to Minister Alexandre de Moraes; president of the TSE (Superior Electoral Court), in which they express support for the court’s commitment to holding a peaceful, participatory and plural elections.

According to the document, the acts carried out in defense of democracy, on 11th of August, and the inauguration ceremony of the minister as the president of TSE, on the 16th of August, were important demonstrations of the strength of the Brazilian institution and political system.

The letter signed by 13 entities, as well as Conectas, calls for those who attack national sovereignty and democracy to be held accountable and highlights the importance of emphasizing that “attempts at ruptures or undemocratic solutions will not be tolerated”.

“Respect for the sovereignty of the people expressed in the electronic voting machines is the only possible path in the upcoming elections, and we are committed to keeping a permanent vigil for that, as well as supporting the work of the TSE and the entire Electoral Justice structure”, the document states.