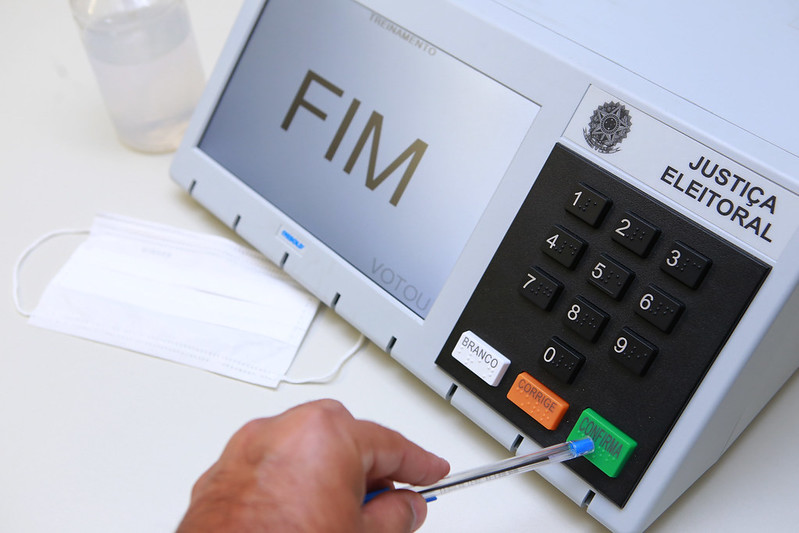 The civil society initiative known as the Pact for Democracy has celebrated, in a letter published this Wednesday, November 18, what it considers a success in the municipal elections that were held on the weekend in more than 5,500 municipalities across the country.

The letter, which is signed by another 24 signatory organizations, points out that the vital rite of democracy was guaranteed and conducted comprehensively by the Electoral Courts even during the pandemic caused by the Covid-19 virus.

In addition to being conducted correctly, the election process increased the percentage of self-declared black mayors – from 29% in 2016 to 32% in 2020. In the state capitals, 44% of the candidates elected as city councilors are black.