Overview of the 37th Session of the UN Human Rights Council 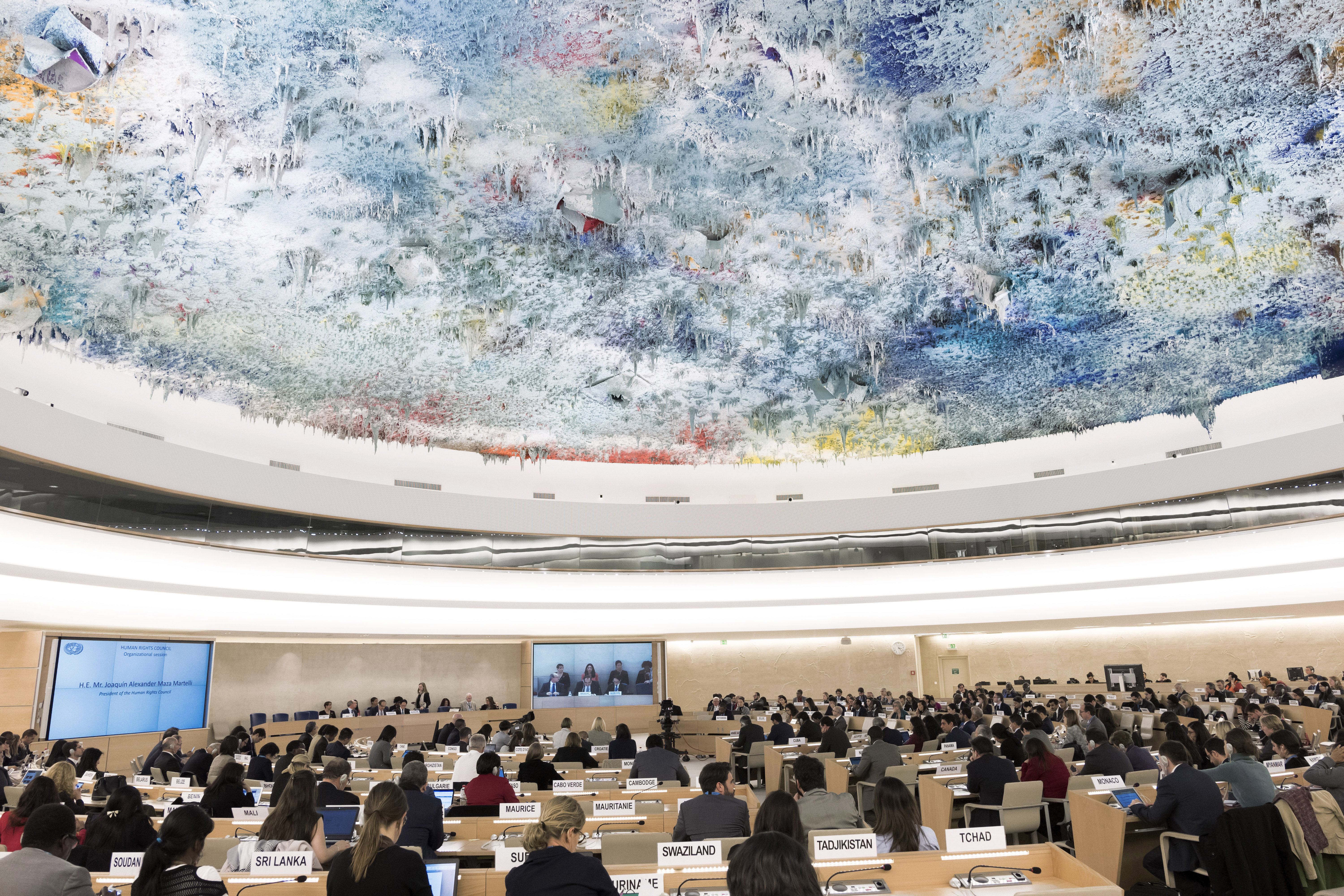 The 37th Session of the UN Human Rights Council drew to a close on March 23. Over the course of four weeks, Brazilian civil society addressed issues such as the cancellation of a visit by the UN independent expert on foreign debt and human rights, the federal intervention in the area of public security in Rio de Janeiro and the murder of city councilwoman Marielle Franco and her driver Anderson Gomes.

Conectas participated in important discussions, authoring and supporting statements that pressured the Brazilian government with regard to ongoing violations in the country. See below the main topics that were addressed:

In a statement made on March 20, 102 organizations including Conectas denounced the murder of the city councilwoman Marielle Franco and her driver Anderson Gomes. The organizations called on the Brazilian government to ensure a prompt, impartial and independent investigation.

They also took advantage of the opportunity to question the underfunding of programs for the protection of human rights defenders. Brazil did not respond to the statement.

On March 9, Conectas shed light on the federal intervention in the area of public security in the state of Rio de Janeiro. According to the organization, the presidential decree authorizing the intervention is unconstitutional and could end up worsening human rights violations in the state. As a result, it requested the support of the High Commissioner against the measure.

The Brazilian government responded to Conectas’ statement by claiming that the military intervention does not violate the Constitution and that the creation of the Human Rights Observatory, with the participation of civil society, is intended to detect violations and to identify and hold to account security agents who are involved in cases of violence against civilians.

Visit by the UN expert

In late February, Brazil canceled at the last minute the visit to the country by Juan Pablo Bohoslavsky, the UN independent expert on foreign debt and human rights. Conectas used the session of the Human Rights Council to criticize this decision by the government.

Brazil responded to the criticisms by stating that the visit of the independent expert was postponed, not canceled, due to a ministerial reshuffle. However, no new date has been scheduled and, on March 21, the country revealed that it would not receive human rights visits until 2019.

Conectas also questioned, on March 1, the regulatory decree of Brazil’s new Immigration Law. In a joint statement with partners, the organization criticized the ability of the police to arrest people for immigration reasons, and pointed out that the Special Rapporteur on Torture, Nils Melzer, has already said in a report that “criminal or administrative detention based solely on immigration status should be regarded as arbitrary”.

The Brazilian government responded by stating that it maintains a human rights perspective and assures due legal process for all immigrants, regardless of their legal status. It also said that nobody will be detained based only on their immigration status.

On March 20, Conectas addressed the drug issue and made a statement in conjunction with CELS (Center for Legal and Social Studies), ACDHRS (African Centre for Democracy and Human Rights Studies) and FIDH (International Federation for Human Rights Leagues) in favor of approving a resolution on the topic. This resolution is intended to assess the impacts of current drug policies from a human rights perspective.

On Friday, March 23, the resolution on the “Contribution of the Human Rights Council to the implementation of the Joint Commitment to effectively addressing and countering the world drug problem with regard to human rights” was approved with 26 votes in favor.