In a statement of condemnation, organizations claim the action is disproportionate and unconstitutional 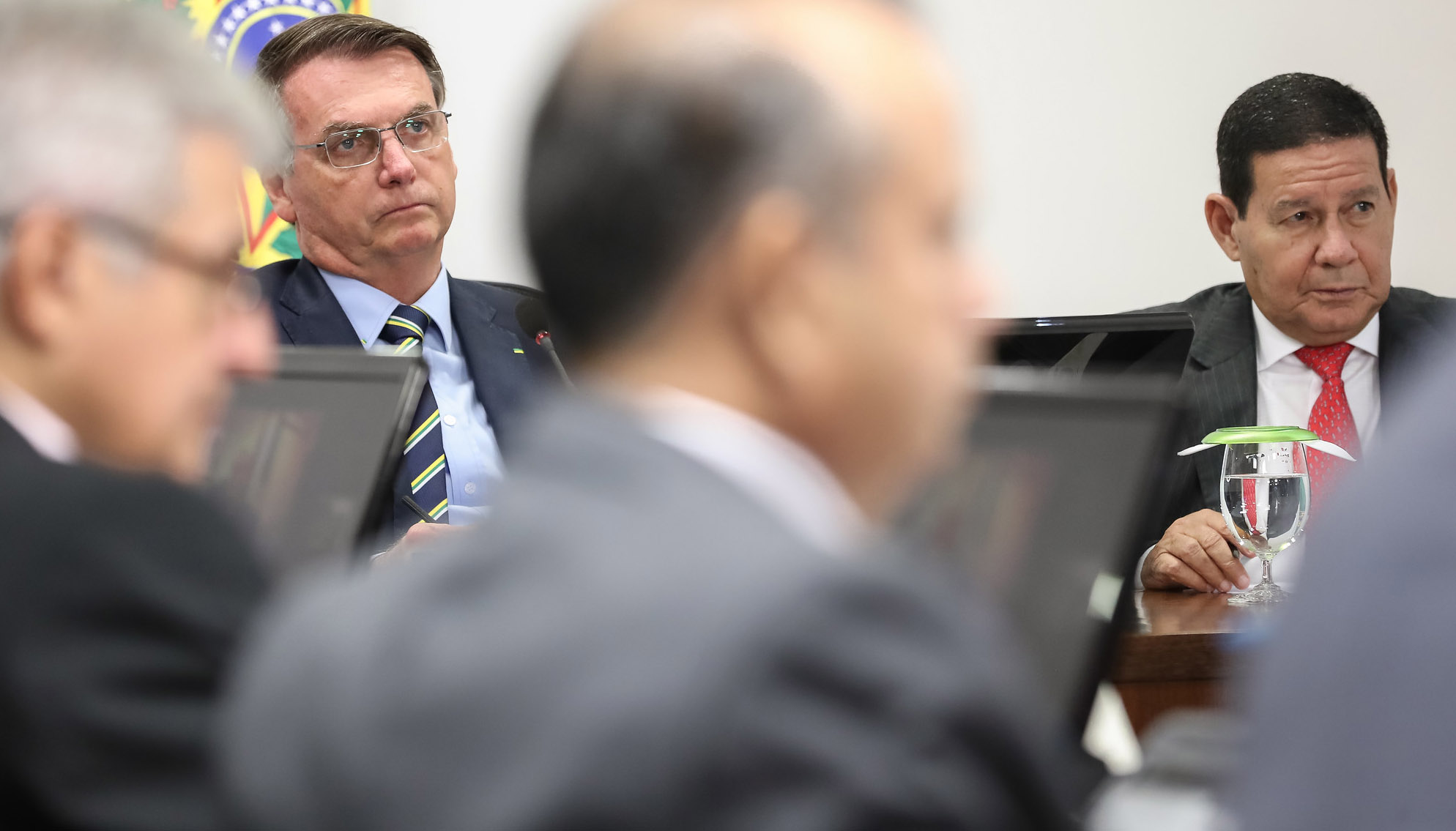 Nearly 70 civil society organizations signed a statement of condemnation against Provisional Executive Order 928, issued this Monday, March 23, which contains provisions that interfere with the proper functioning of the Freedom of Information Law.

The Order, which presents measures to address the public health emergency caused by the coronavirus epidemic, includes article 6-B that, in practice, suspends the handling of freedom of information requests.

In the document, the organizations expressed concern over the changes presented by the federal government and they listed a series of reasons why they think the measure is disproportionate and may violate the constitutional right of access to information of public interest.

Among the arguments, the institutions note that the motives for the inclusion of the article were not explained and they criticize the vague language of the text and its contradictions, which makes it subject to interpretations and omissions.

They also draw attention to the exclusion of the possibility of appeal, in the event that the need arises to challenge the denial of a freedom of information request.

See the statement in full below:

The organizations and experts below express their condemnation of the changes in the freedom of information procedures made by Provisional Executive Order No. 928. The text, published on 23 March 2020, is a serious attack on the mechanisms of freedom of information and public transparency. For the reasons presented below, we demand the repeal of the section that includes article 6-B in Law No. 13,979 of 6 February 2020.

For these reasons, Provisional Executive Order No. 928 is disproportionate and violates the constitutional right of access to information of public interest. It makes transparency and social control secondary, precisely when the population is facing disinformation in the midst of an unprecedented crisis. This undermines people’s right to information on the actions of the government to combat the epidemic.

Instead of establishing new procedures that obstruct access to information, the federal government ought to follow the example of countries that have been more successful in the combat of Covid-19 and increase transparency, while encouraging states and municipalities to do the same.

The broad disclosure of data, particularly in an open format (such as epidemiological bulletins; administered and available tests; data collection methodology; contracts and information on public procurement and budgets; bed occupancy rates in hospitals, especially in ICUs etc.), could prevent a possible overload of information requests and the need to adjust time frames and procedures.

As such, we condemn Article 6-B of Law No. 13,979, of 6 February 2020, established by Provisional Executive Order No. 928 and strongly advocate its immediate repeal. Moreover, we support measures intended to improve active transparency, as well as mechanisms and instruments so public servants can observe the law without compromising their safety. We cannot institute an operational regime parallel to the Freedom of Information Law, nor accept setbacks to the achievements on transparency that have been made by society, especially in a clear time of crisis.

The statement is signed by the following organizations (in alphabetical order):