In a letter to the speaker of the Lower House, Arthur Lira, they call for the rejection of bills to extend exemptions for police and military 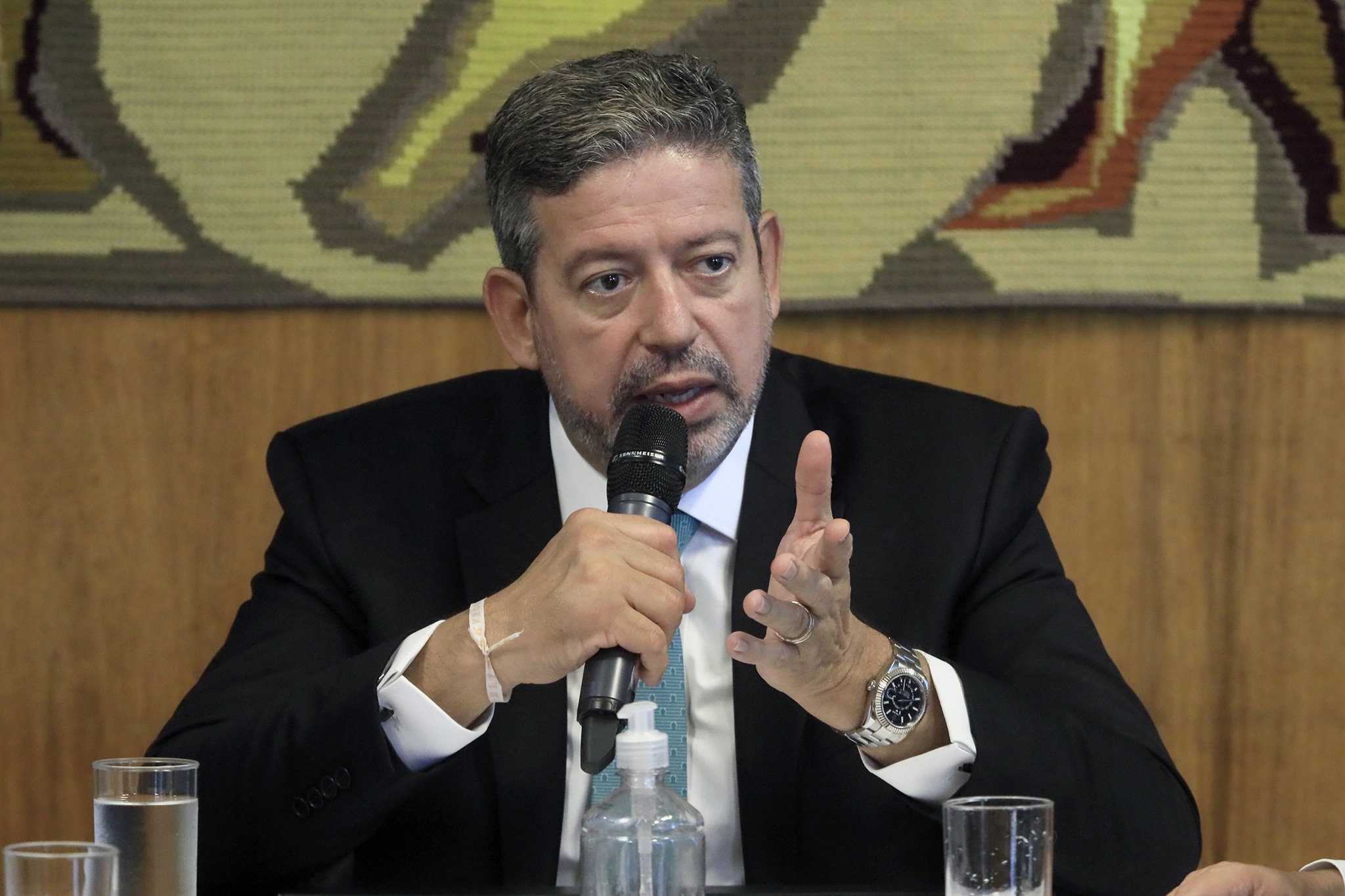 More than a hundred civil society organizations sent a letter this Tuesday, March 2, to the speaker of the Lower House of Congress, Arthur Lira, calling for the rejection of all bills pending in the house to expand what is known as “exemption from illegality” providing qualified immunity to police officers and military personnel.

According to the organizations, the Brazilian Criminal Code already establishes the possibility of exemption from culpability when lethal use of force is practiced by officers due to necessity, in legitimate self-defense, in strict compliance with their legal duty or in observance of the regular enforcement of law.

“The current proposals go beyond protecting the work of law enforcement and aim to provide a real ‘license to kill’, given that their approval would result in inquiries not being opened to investigate possible illegal acts,” said the organizations in the letter. “This would inevitably increase the already unacceptably high number of killings by the police, one of the highest in the world,” they added.