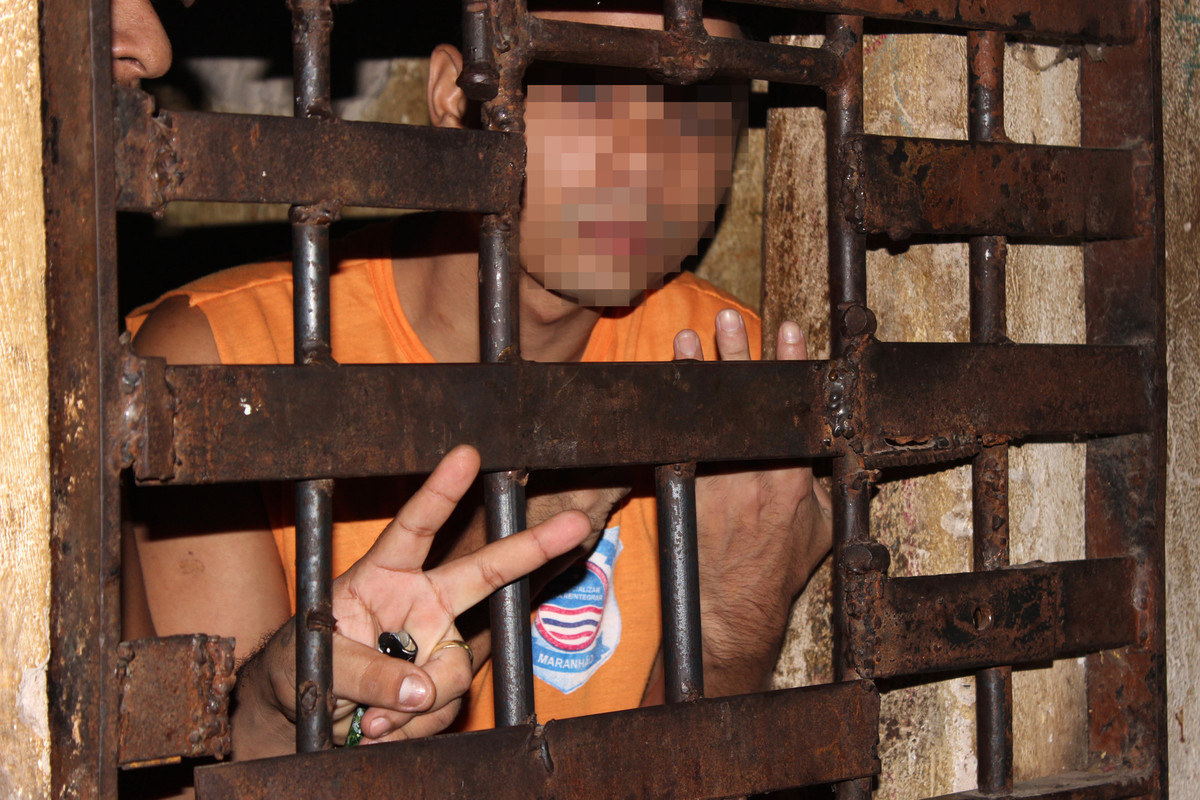 For five years, the São Paulo state government has failed to comply with the federal law that calls for the creation of a state-level mechanism to combat and prevent torture – a body formed by independent experts to inspect prison facilities and to prepare recommendations for the authorities. The complaint was made this Thursday, March 1, by five human rights organizations, among them Conectas, at a hearing staged by the Inter-American Commission on Human Rights (IACHR) in Bogotá.

Despite having a third of Brazil’s prison population, the state of São Paulo has still not acted on the recommendation of Federal Law 12.847/13 that created the National Mechanism to Combat and Prevent Torture and proposed the creation of state-level mechanisms. Since 2014, a bill has been stalled in the São Paulo state legislature due to a lack of effort by the state executive to approve the law.

“The inability of the National Mechanism to address the situation in all detention centers in Brazil requires the adoption of state-level mechanisms to operate in the many regions of the country and decentralizing the work of the National System to Combat and Prevent Torture throughout Brazil,” said the organizations in the complaint.

In addition to Conectas, the complaint was also submitted by Pastoral Carcerária (the Catholic Church’s prisoner outreach service), the Defense of the Right to a Defense Institute (IDDD), the Land, Employment and Citizenship Institute (ITTC) and the Association for the Prevention of Torture. In 2007, Brazil ratified the Optional Protocol to the Convention against Torture and Other Cruel, Inhuman or Degrading Treatment or Punishment.

Killings by the police

In addition to the inaction in combating torture, the state of São Paulo was also denounced in the IACHR for the high rate of killings by its military police. According to data from the Annual Report on Brazilian Public Security that were presented in the complaint, security agents are responsible for one in five murders in the state.

According to Rafael Custódio, coordinator of the Institutional Violence program at Conectas, the purpose of both complaints is to draw the attention of the IACHR members to two of Brazil’s structural problems: a mechanism that puts an end to the practice of torture, which is common in Brazilian prisons, and the high number of killings by the police.

“The case of the Crimes of May is symbolic in this regard, as more than 500 people were murdered over a period of nine days, with characteristics and evidence that confirm a pattern of extrajudicial killings,” said Custódio. “In both cases, the Alckmin government has refused to take any responsibility for the violations. In this respect, the hearings are intended to secure a commitment from the state to guaranteeing rights,” he added.

Participating in this hearing, besides Conectas, were the Office of Legal Counsel to Grassroots Organizations (GAJOP) and the Mothers of May Movement.