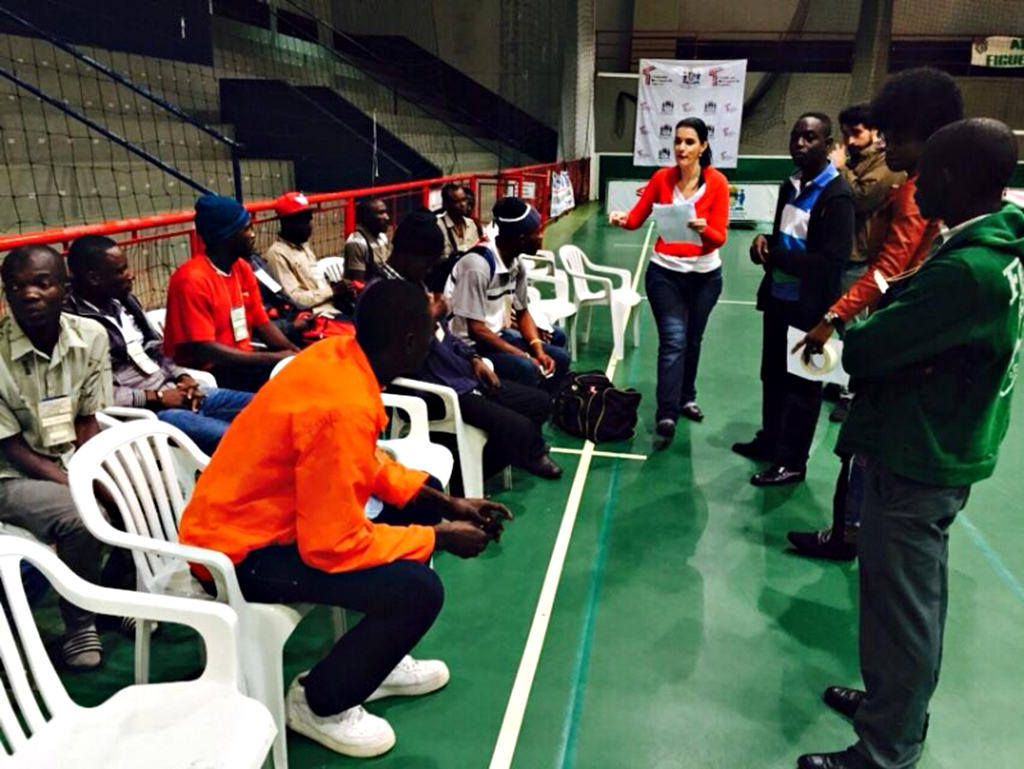 On November 21, the decree regulating the new Immigration Law was published in the Federal Gazette. The regulation creates selective criteria that conflict with the principle of equal reception of immigrants established in the law, by making the rules stricter for obtaining work visas, for example. More than 40 human rights organizations criticized the text of the decree in an open letter. They said the measure by President Michel Temer distorts a number of breakthroughs made by the law.

The new Immigration Law was approved in Congress after a comprehensive and non-partisan process with the active participation of civil society and was signed into law in May 2017 by President Temer, who vetoed some important provisions. Since being signed by the president, civil society has been calling for transparency and public participation in the process to regulate the law, which has been denied or undermined by the government.

In the letter, the organizations list points of concern about the decree. They say the text does not serve its stated purpose of “detailing and applying the paradigm shift towards guaranteeing human rights” and that it legislates on immigration “contrary to the spirit of the law and at odds with the Federal Constitution of 1988”.
In addition to Conectas, another 46 organizations also signed the open letter.