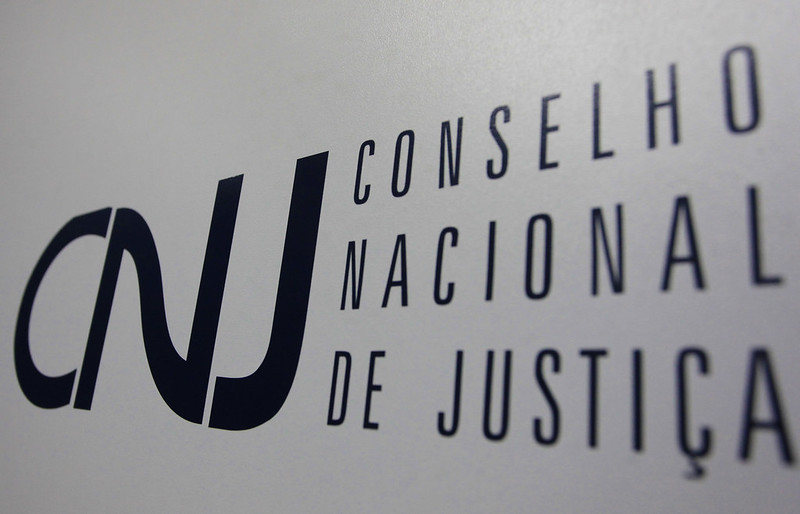 More than 100 organizations signed a statement on Tuesday, November 24, condemning the approval by the CNJ (National Justice Council) of the use of video conferencing for pre-trial custody hearings.

The approval by nine votes to four was justified by the Council as a preventative measure during the Covid-19 pandemic. But the organizations argue that this measure will make it impossible for judges to identify cases of torture and mistreatment suffered by detainees during their arrest.

Another point highlighted in the statement is that video conference hearings will intensify the racism that is embedded in the justice system. According to data from the Rio de Janeiro State Public Defender’s Office, nearly 80% of the cases of torture or mistreatment in prisons are committed against black people.

The signatory organizations are asking that the resources spent on setting up the video conferencing be spent instead on health measures that permit social distancing so the hearings can be held safely and in-person.

Moreover, the project approved by the CNJ does not specify that it is a preventative measure against Covid-19, which runs the risk of video hearings being held for any reason and at any time.