In a statement, organizations working on the migration agenda also expressed solidarity with the Venezuelan community living in Brazil 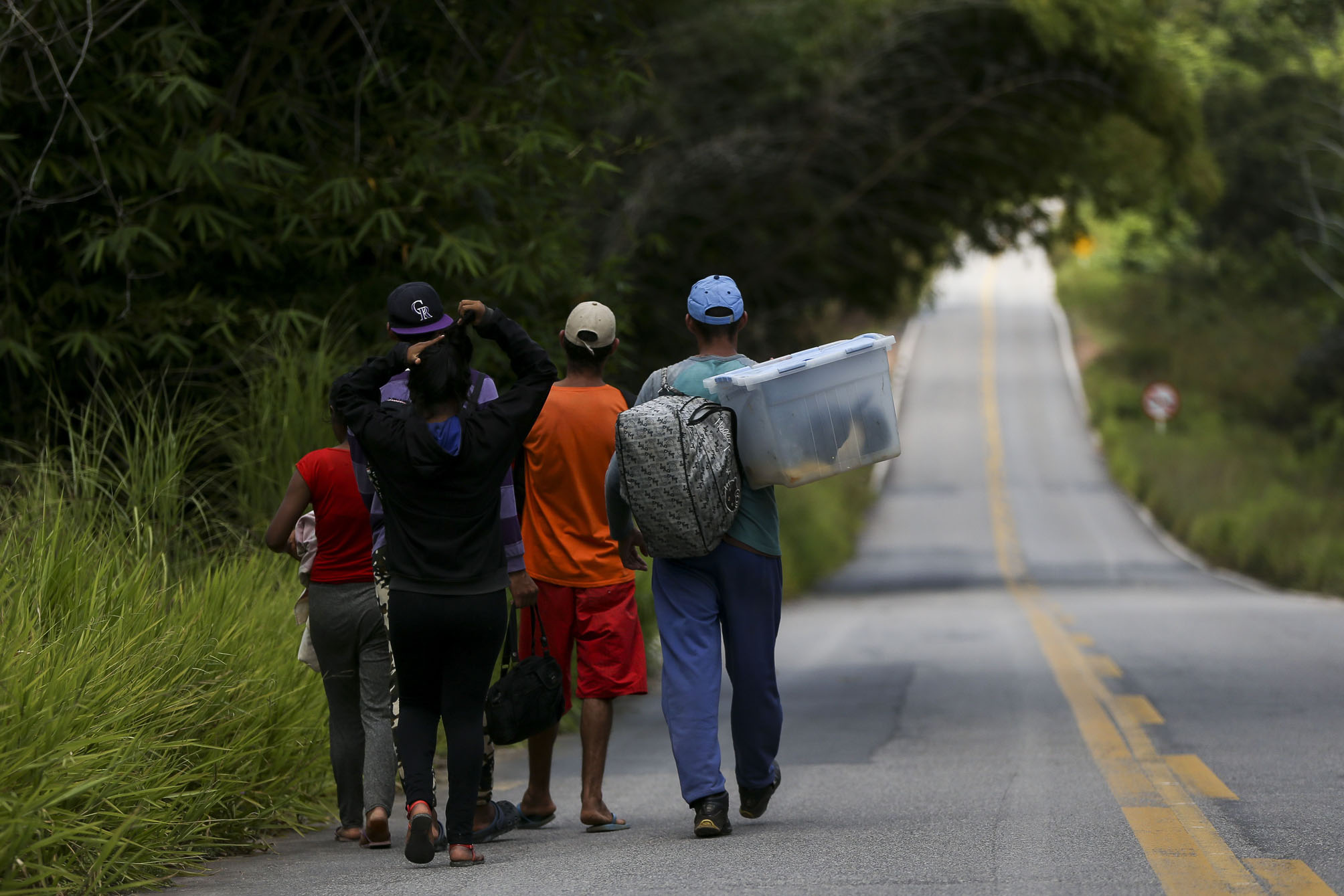 Read the statement in full:

The undersigned organizations that work in the field of Migration Law and International Refugee Law, express their condemnation and concern over the comments made by the President of the Republic on 14 October 2022 about Venezuelan girls, aged 14 and 15, in São Sebastião, in the administrative region of the Federal District.

The comments were a direct affront on the guarantees provided in the Brazilian State’s policies to protect adolescents, women and migrants, they trivialize criminal behavior and put the girls at even greater risk of violence due to stigmatization, disinformation and xenophobia. But it is even more serious because the comments were made by the President of the Republic, who has the duty to enforce the fundamental rights and principles enshrined in the Brazilian Federal Constitution.

The president’s remarks promote disinformation about the Venezuelan community in the Federal District, since local civil society organizations have confirmed that there are no signs of the existence of sexual exploitation networks in the region and no evidence was presented regarding the serious insinuations that were made. Journalists also found that, on the day of the visit, a social project involving beauty treatments was taking place at the location. We emphasize that, at the time when the incident occurred, in April 2021, none of the allegations that have now been made were reported, not even in any of the records published on the president’s social media.

The exposure of the Venezuelan community, caused by unfounded accusations by the President of the Republic, poses a risk to the physical integrity and safety of Venezuelans and, even more alarmingly, of the girls and adolescents in this community. As a column in the newspaper O Globo points out, since the repercussions from the comments began last weekend, the house has been surrounded by reporters and the first lady and the senator-elect Damares Alves forced a meeting, secretly, without the presence of organizations and institutions that work in the defense of children and adolescents and migrants, even after an initial refusal by the Venezuelan community leaders.

All these incidents disrespect the standard of full protection of children and adolescents expressed in Brazil’s Child and Adolescent Act, which also establishes the duty of everyone to guarantee the right to privacy, by preserving the image and identity of these people in their own particular state of development (Art. 17) and “preserving them from any inhuman, violent, terrorizing, demeaning or humiliating treatment” (Art. 18).

The president’s statement also encourages the stigmatization of migrants and refugees and, therefore, aims to discredit the right to migrate. There are currently more than 365,000 Venezuelan migrants and refugees in Brazil, who contribute to the country’s economic and cultural development. Although the country has made progress in humanitarian emergency services through the “Operation Welcome” program, there is still a lack of long-term policies for the effective social and economic integration of these people. As a result, migrant groups and associations, civil society organizations, institutions and international organizations have joined forces to welcome, integrate and protect migrants in the country. The comments by the Head of State go against these efforts and contribute to the spread of xenophobia, which can negatively affect the social perception of migration. Combating and preventing discrimination and xenophobia should be considered a priority in a Democratic State and they are the principles of the Brazilian Migration Law (Art. 3, II).

Even if any crime of sexual exploitation had been identified at the location, the President of the Republic, as a public official, has a duty to follow the correct protocol in such cases, namely reaching out to the protection networks for the potential victims, in accordance with the Child and Adolescent Act and the International Convention on the Rights of the Child, which has been ratified by Brazil. Furthermore, the procedure for migrants and refugees is the same that applied to all Brazilians.

According to the United Nations Children’s Fund (UNICEF), state obligations established in the UN Convention on the Rights of the Child apply to all children inside the country, regardless of nationality, immigration status or statelessness. Moreover, UNICEF also says that States must take positive steps to ensure that child victims of human trafficking have all the rights provided for in the Convention, taking into account the principle of the best interests of the child and the right to protection without discrimination based on race, gender, religion, origin, nationality or immigration status.

Official complaint channels are essential for protecting children suffering sexual abuse or exploitation. These crimes should be reported to Child Protective Councils, police stations specializing in handling cases involving children or women or the Public Prosecutor’s Office, or to the Human Rights Hotline (Dial 100), which receives reports of human rights violations against children and adolescents, or the Women’s Assistance Center (Dial 180), which receives reports of violations against women, including migrants and refugees, and forwards them to the proper authorities. Both these hotlines receive reports free of charge and anonymously. All potential cases of violence should be reported to the public authorities for investigation, under penalty of omission itself constituting criminal conduct.

Finally, we welcome initiatives such as the Human Rights Committee of the Federal District’s Legislature, which filed a case with the Public Defender’s Office for Children and Adolescents to ensure protection for the Venezuelan girls cited by President Bolsonaro. The situation requires that absolute priority is given to the protection of these migrant adolescents and the leaders of the Venezuelan community exposed in this episode.