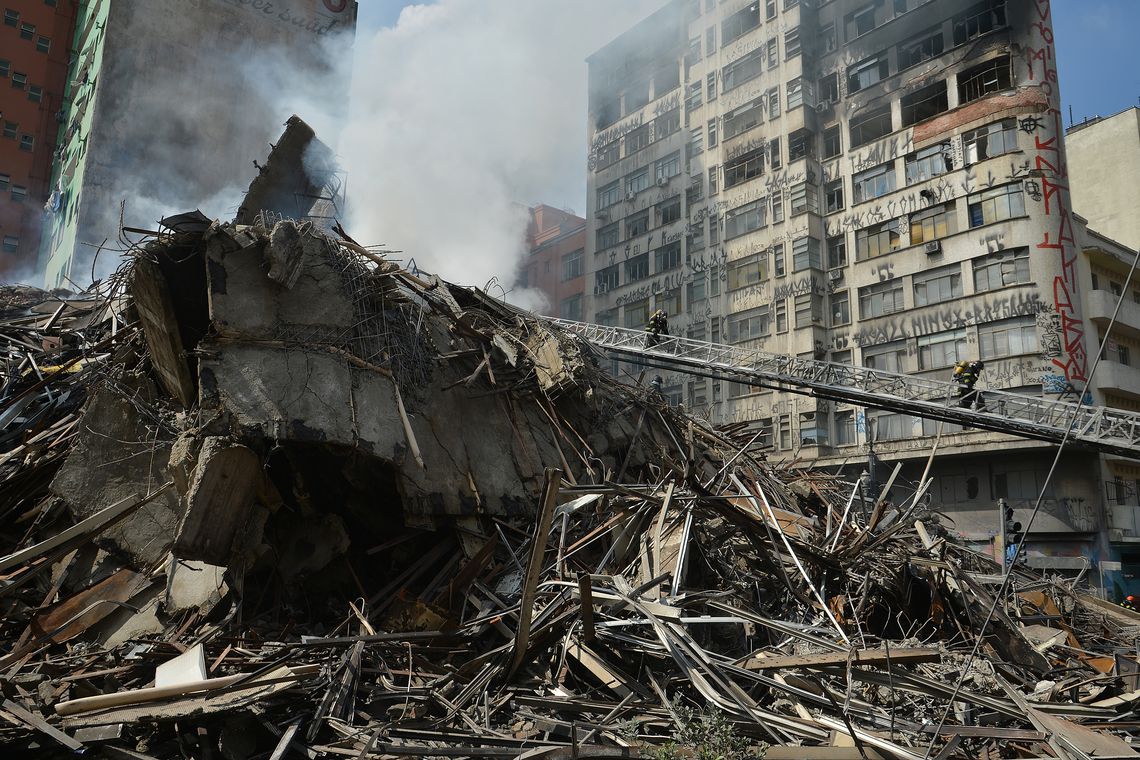 On Friday, May 4th, Conectas and Missão Paz (Peace Mission) demanded a public response supporting the victims of the Wilton Paes de Almeida building tragedy and their families that includes the migrant population. According to research conducted by the São Paulo City Government, 30% of the nearly 400 people housed in the building, located in the center of the city, were migrants.

The fire and subsequent collapse of the building occurred early in the morning of May 1. At least one person died and another 40 people are missing. According to the organizations, the tragedy “exposes the most perverse facet of the State failures in providing the social right to housing.”

In an official communication sent to the Governor of São Paulo, Márcio França, and to the São Paulo Mayor, Bruno Covas, the organizations call for measures such as a fee waiver for emitting new documents, the presence of interpreters, access to social housing programs and a protocol around searching for and identifying victims.

The document explains that the characteristics of the tragedy make the challenge of identifying migrant victims greater, due specifically to the scarcity of comparative genetic material and a lack of information about dental arches.

“Among the families experiencing social vulnerability that lived in the building, the migrants and refugees have specific necessities that the State should address. Measures that protect these people who, after fleeing humanitarian crises and seeking refuge in countries like Brazil, ended up living in precarious and irregular housing,” explains Camila Asano, program coordinator at Conectas.