The Cortex platform, run by the Ministry of Justice, consists of more than 160 databases and can be used by federal agencies and the police 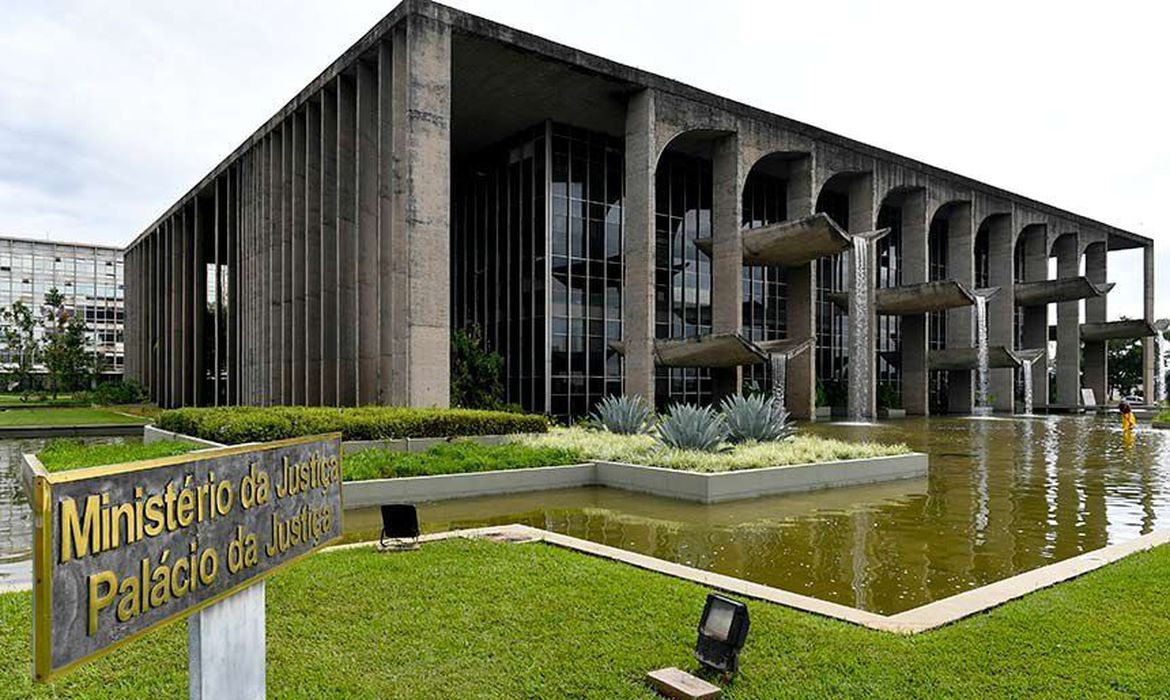 Four civil society organizations filed on Thursday, February 10, a representation petition with the Federal Prosecutor’s Office requesting a Civil Inquiry to investigate the use of the “Integrated Platform of Public Security Monitoring and Operations”, known as Cortex, by federal bodies and law enforcement agencies.

The petition against the system overseen by SEOPI (Integrated Operations Department of the Ministry of Justice) was signed by Article 19, Conectas, Data Privacy Brazil and Transparency International Brazil.

According to the organizations, the surveillance tool is being used illegally, posing a high risk to the privacy, intimacy and administrative integrity of Brazilian citizens. The organizations also note that SEOPI is the same body that produced the so-called “Anti-Fascist Dossier” and that attempted to purchase a mass surveillance system that was barred by the Federal Audit Court.

Supposedly used to help law enforcement agents, the Cortex platform consists of more than 160 databases and, by cross-referencing these data, it is possible to carry out ongoing monitoring of people. Among the tools included in the system is the “Alerta Brasil” platform, a service that monitors license plates launched in 2013 by the Federal Highway Police. Therefore, it is possible, for example, to track the route taken by any given person selected as a target. Today, more than 300,000 people are monitored by the system, according to information provided by the Ministry of Justice and Public Security to the magazine Crusoé.

According to the organizations, the system can also identify an association or group of people, list all its members and cross-reference the data so they can be monitored. And based on the way the system is structured, this virtual persecution could also occur with ideological or anti-democratic motivations, since the Cortex platform has no efficient auditing or control mechanisms.

“We have identified that Cortex has the potential to infringe on freedom of expression and opinion, and violate privacy and other fundamental rights of the Brazilian population,” said Raissa Belintani, coordinator of the Strengthening Democratic Space program at Conectas. “It is not a unique case. The Ministry of Justice has been investing in similar technological tools in recent years. The situation is particularly serious in this government that attacks democratic values on a recurring basis”.

In addition to federal agencies, the surveillance platform is available to the Military and Civil Police and even to bodies that are not authorized to conduct investigations, such as the Metropolitan Civil Guard.