Organizations appeal to governments not to backslide on HR 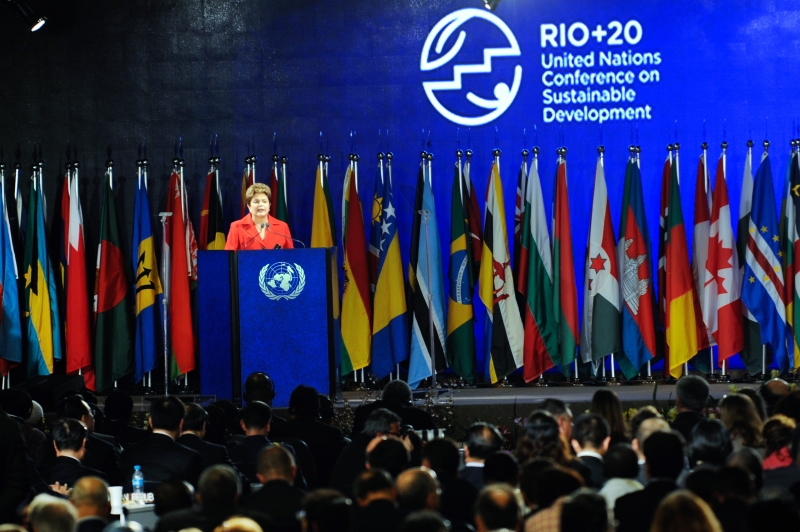 Organizations from Latin America and the Caribbean have released a joint statement appealing to their governments not to permit setbacks on human rights, access to information, social participation and environmental justice. The statement was released in November 2017 after the 4th Regional Meeting on “Human Rights, Transparency and Investments: Consolidating a Common Agenda” held in August of the same year.

The organizations focused on Principle 10 of the Rio Declaration on Environment and Development, which seeks to assure that everyone has access to information, can participate in the decision-making process and has access to justice in environmental matters. According to the organizations, the document as it currently stands is insufficient to guarantee these rights and governments need to commit to the agreement and not backslide on human rights.

• Read the statement in full.

The organizations are asking Latin American governments to provide guarantees regarding the implementation of Principle 10, among them the participation of UN and IACHR special rapporteurs in negotiations and the linking of Principle 10 to Agenda 2030 so there can be integration and coordination between the two initiatives.
The NGOs say it is important to defend the Principle because “rights of access permit other economic, social and cultural rights to be effectively exercised and they also promote active participation by citizens and vulnerable populations”.

Conectas and another sixty organizations from 24 countries in the region signed the open letter.