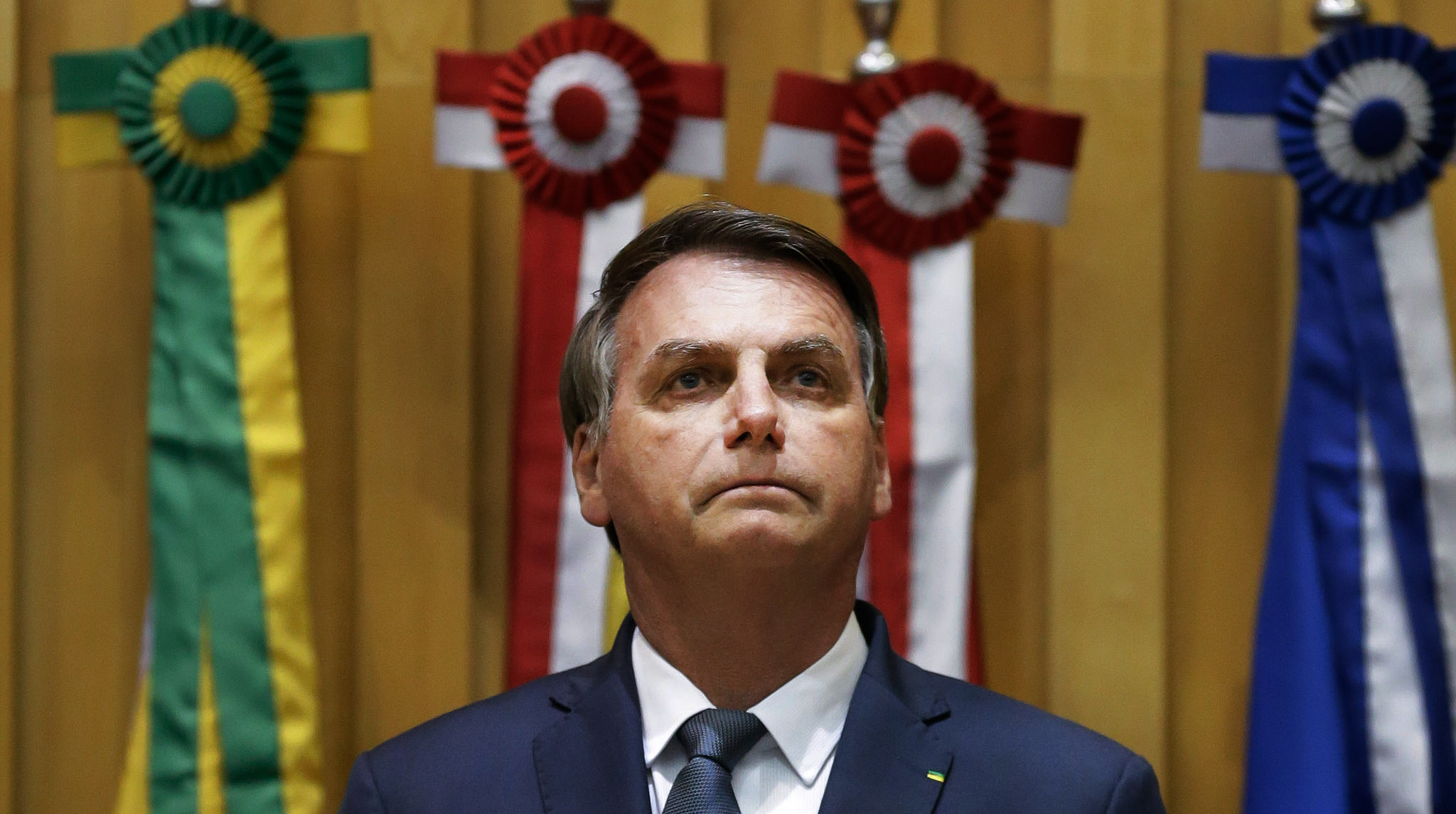 In a note published in the Pacto pela Democracia, more than 95 civil society organizations came out in opposition to the decree by Jair Bolsonaro (PL) granting an individual pardon to the federal congressman, Daniel Silveira (PTB-RJ).

In April, the Supreme Federal Court (STF) condemned the federal congressman for crimes against the rule of law. In an affront to democratic institutions and the Federal Constitution, the president granted a pardon to the congressman after the Court had condemned him.

“Attacks on the rule of law in Brazil in recent years, with the promotion of violent acts against judicial authorities, […] a rhetoric marked by authoritarianism, commemoration of the coup d´état, the military regime and practices of torture, the denial of public health rules and vehement support for the end of rule of law all  reinforce the importance of organised civil society´s participation in our country”, the organizations say in the text.