Luis Carlos Díaz, a journalist and human rights defender, was arrested on Monday night for alleged involvement in the blackout in the country 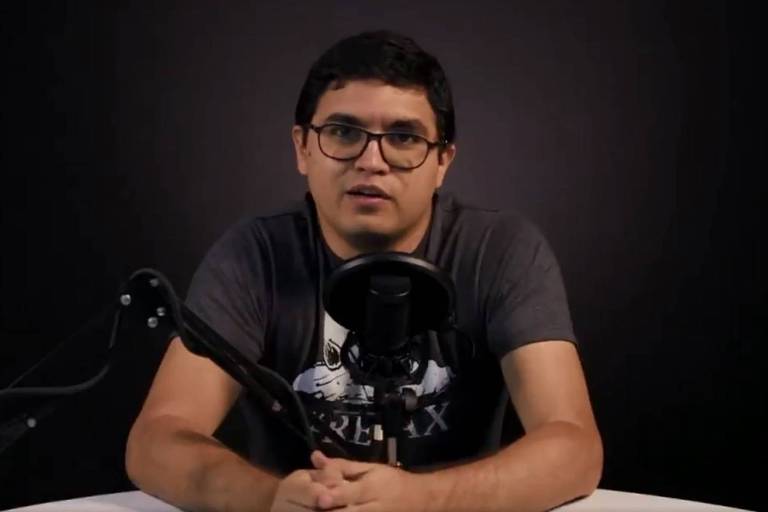 On Monday 11 March, Luis Carlos Díaz, journalist and human rights defender, was arrested by the Venezuelan security forces and disappeared for several hours. According to his wife, Naky Soto, the activist was the victim of “cruel and degrading” treatment during the operation.

SEBIN (The Bolivarian National Intelligence Service) claimed to have detained the journalist for allegedly being one of the people responsible for the blackout that led to electrical failure and left 22 of the country’s 23 states in darkness.

Nicolás Maduro is claiming that the power cut in the country was caused by an attack by hackers linked to the United States government. The Lima Group, made up of 14 countries, whose objective is to create strategies to stabilise Venezuela, blamed the current Venezuelan government for the problem.

On Tuesday 12 March, Conectas and three other organisations from Peru and the United States that work to defend human rights, signed a document repudiating the Chavista government’s action.

In the document, the organisations: condemn acts of violence against Venezuelans exercising their fundamental right to freedom of expression; call for Díaz’s immediate release and request the technical team of the UN Office of the High Commissioner for Human Rights to visit the journalist and verify his physical and psychological integrity.