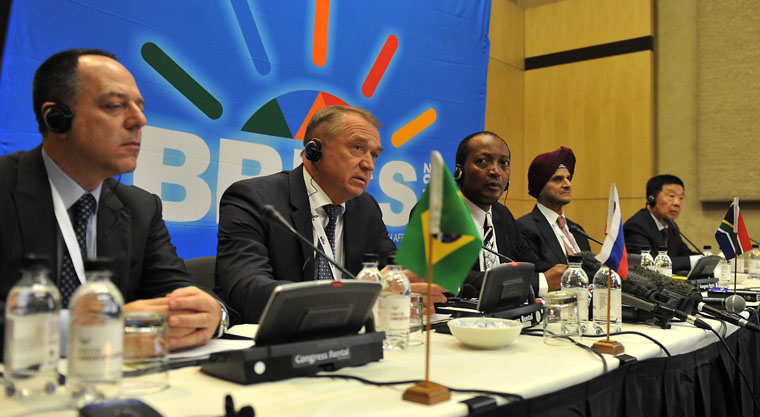 In a letter, Conectas and another sixteen organisations asked the NDB (New Development Bank) to organise public and inclusive consultations on the review of some of its policies, among them, the Information Disclosure Policy of 2019.

According to the document, the NDB office plans to submit the policy to the Board of Directors without prior consultation with civil society organisations.

The so-called BRICS (Economic group made up of Brazil, Russia, India and South Africa) bank, created in 2014, operates as an alternative to the World Bank and the IMF (International Monetary Fund). In addition to promoting greater financial cooperation between these five emerging markets, the proposal is that the bank should have a significant presence of civilians in its decision making process.

Recommendations presented to the bank by the institutions include publication of a draft of the updated policy before submitting it to the Board of Directors and a request for public consultation.

The letter also stresses that offering external stakeholders the chance to comment on the project would enhance legitimacy of the process and reaffirm the commitment that was made when the NDB was created.