Read the article by Eliana Souza Silva and Gabriel Sampaio in the Folha de S.Paulo newspaper 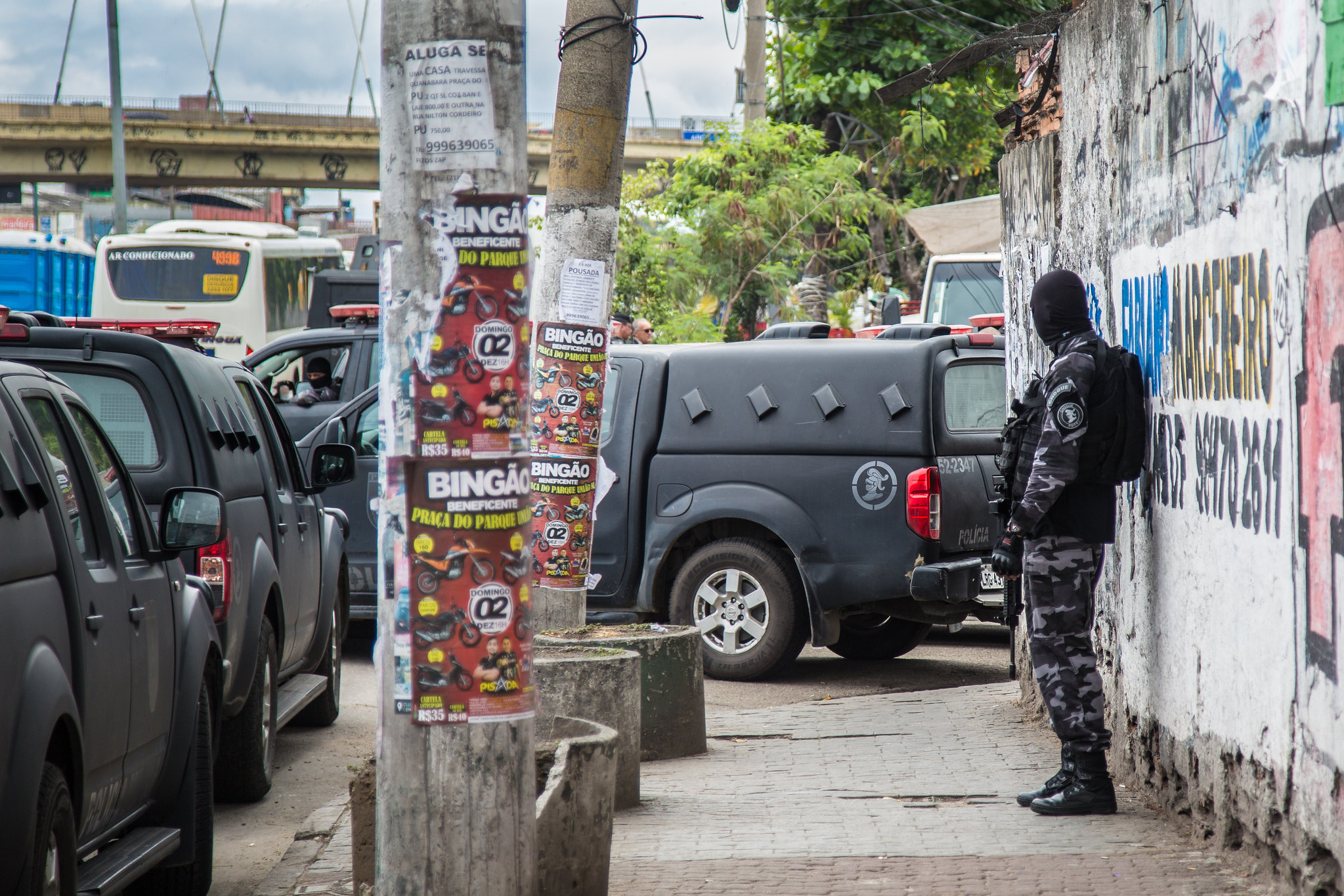 On Friday, June 26, a full session of the Supreme Court will judge a preliminary injunction granted by Justice Edson Fachin that suspends police operations in the favelas of Rio de Janeiro during the health emergency caused by the Covid-19 pandemic.

In response to a series of police actions in the urban outskirts of the state, including the one that killed the 14-year-old boy João Pedro inside his own home, the Brazilian Socialist Party (PSB), in conjunction with the Public Defender’s Office of the State of Rio de Janeiro and the organizations Educafro, Justiça Global, Redes da Maré, Conectas Direitos Humanos, Movimento Negro Unificado and Iser, filed a petition in the Supreme Court for these actions to be suspended during the pandemic.

>>> Read the article in full here