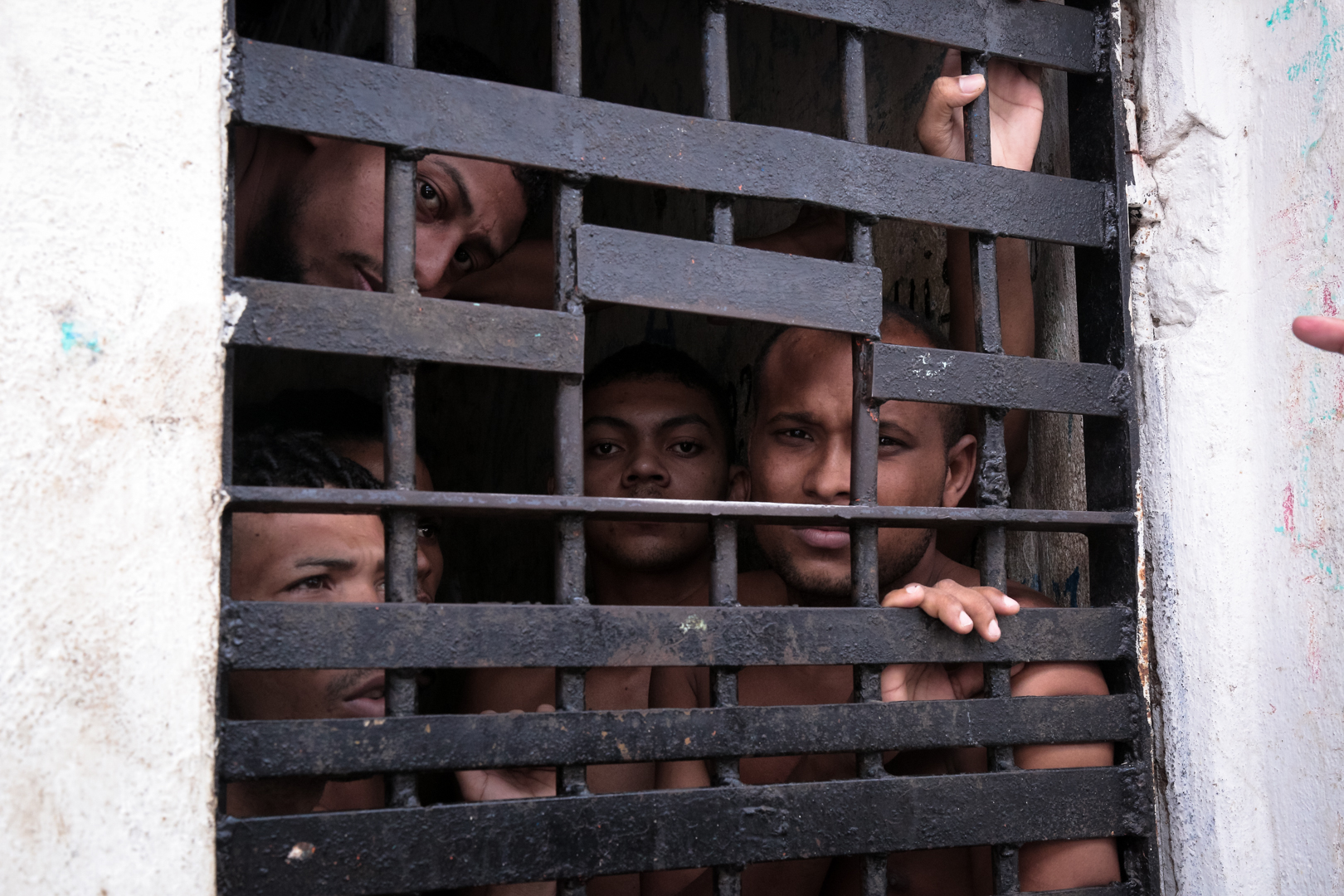 As Jair Bolsonaro was sworn in as president on the first day of 2019, civil society was left to anticipate which of the plethora of problematic promises he has made will be kept and prioritized. After decades of an obscure presence in the lower house of congress, Bolsonaro gained notoriety in the last five years with conservative rhetoric against gender education and human rights, steadily painting himself as the only true opposition to the allegedly progressive agenda of the Workers’ Party (PT).

Bolsonaro has a strong anti-crime stance, painting the ‘left’ as soft on crime. In a campaign marked by fake news, this could not be further from the truth: during the 13 years of the PT’s tenure, the prison population rose from 200,000 to 720,000, and the enactment of a new drug law in 2006 was responsible for an increase of 180,000 inmates in just 10 years.

>>> Read the article in full in World Justice Project