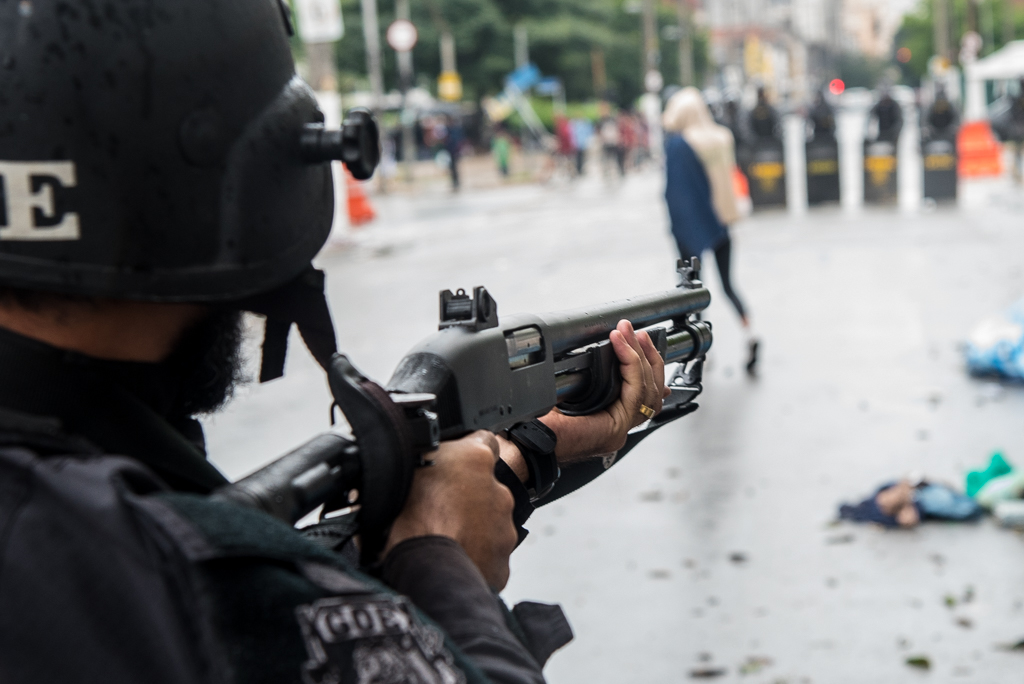 Comments made by the mayor-elect of São Paulo, João Doria Jr., on the future elimination of the “Open Arms” program, created by the city government, and its replacement by the state government’s “New Start” program came as a surprise to civil society organizations, which have expressed their concern in a statement.

A study conducted in 2015 by PBPD (Brazilian Drug Policy Platform) found, among other data, that the municipal program has had a positive impact on the lives of more than 90% of its beneficiaries.

“Open Arms”, which aims to rehabilitate people in situations of social vulnerability and drug abuse, was introduced in 2014. Although it has not been in place for long, the program has been a pioneer in applying social reintegration and treatment solutions based on scientific evidence and the promotion of human rights, according to the PBPD study.

The “New Start” program, meanwhile, is based entirely on confinement – often compulsory – in therapeutic communities and it runs counter to the latest knowledge on care and treatment for people who abuse narcotics. In the more than three years since the program was introduced, it has never been evaluated nor has any data been released on the private institutions that handle the confinement of tens of thousands of people.

The PBPD, a network consisting of 44 non-governmental organizations, research centers, groups and associations from different fields, points out in its statement that “any initiative that criminalizes drug users, by treating them as a police matter, or that is based on compulsory confinement barring exceptional cases already provided for in law, should be repudiated”. The organizations also stated that “the sudden elimination of ‘Open Arms’ will do nothing to contribute to what is expected from a drug policy, namely: that it is fair, supportive, rational and scientific”.