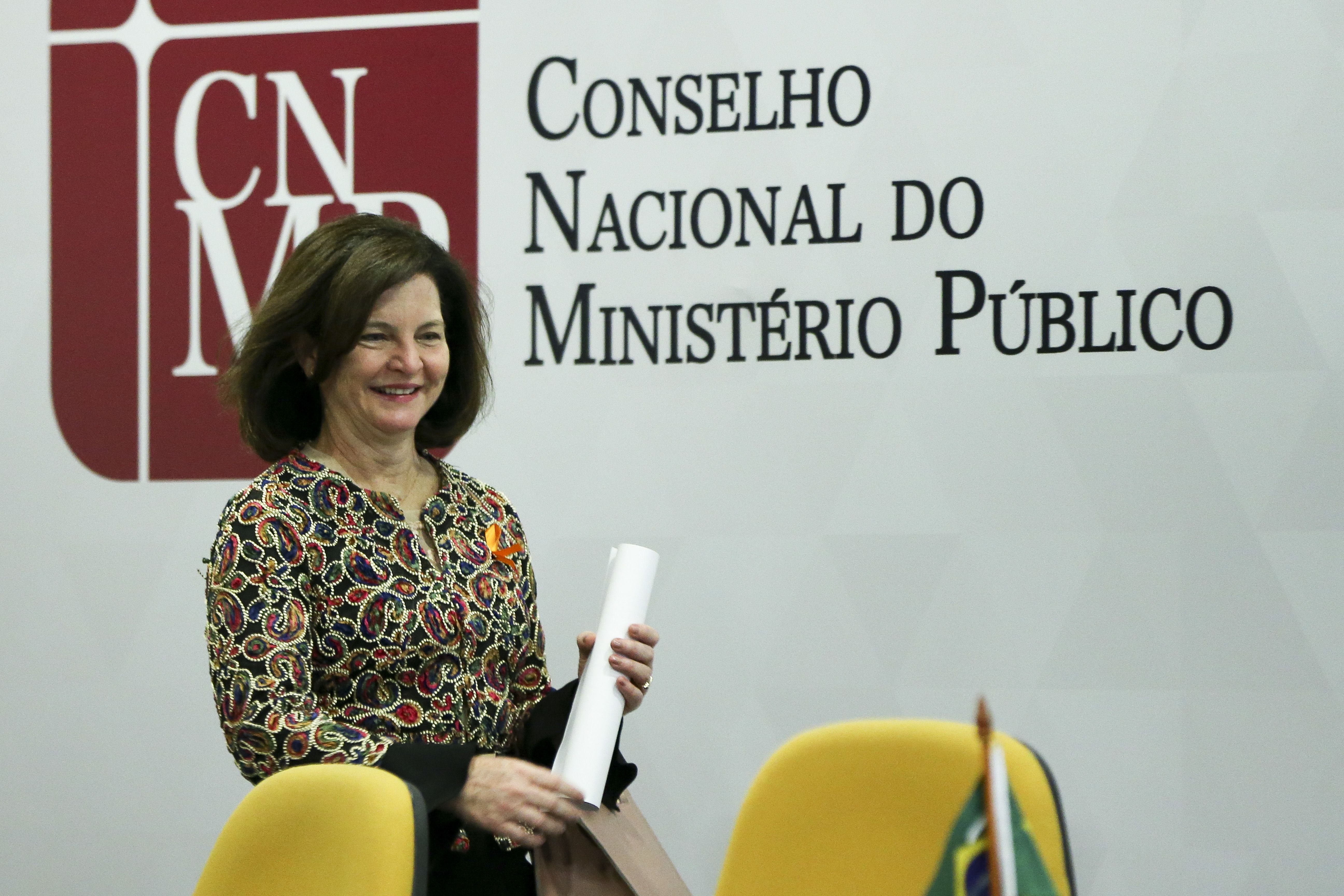 More than 40 civil society organizations and social movements filed a representation petition to the Prosecutor General of Brazil, Raquel Dodge, on March 2 asking her to submit a case to the Supreme Court challenging the constitutionality of Presidential Decree No. 9288/18, which determined federal intervention in public security in the state of Rio de Janeiro.

According to the petition, which was also hand delivered to the Vice Prosecutor General, Luciano Maia, the decree is unconstitutional because it assigns the exclusive functions of the state governor to a military intervention. The Constitution establishes that all public services are civil in nature – regardless of by whom they are performed.
Furthermore, the decree exempts the intervenor from state laws that conflict with the measures necessary for executing the intervention. Although the intervention is an exceptional measure provided for in the Constitution, there is no constitutional provision or authorization giving the intervenor immunity from state laws.

“Rio de Janeiro has for some time been facing a complex situation in which the discourse of fear has created a widespread sense of insecurity – although, paradoxically, in the vast majority of cases, the clashes between drug dealers and the police occur in the favelas and the urban outskirts,” reads the petition. “Part of society feels safer with the State waging a ‘war’ against crime, believing that the militarization of the streets will solve the problem of violence; and the State focuses almost exclusively on repression and the militarization of public security with little or no practical results.”

The petition points out another two points in which the decree is unconstitutional. The first is that it infringes on the concept of proportionality, since it does not make a structural change to Rio de Janeiro’s public security that justifies such an exceptional measure. The second is that the Executive did not follow protocol for its approval, as the Constitution requires the Council of the Republic and National Defense Council to be consulted before a decree can be issued.

• Read the representation petition in full

According to Rafael Custódio, coordinator of the Institutional Violence program at Conectas, the purpose of the petition is to urge the Office of the Prosecutor General to fulfill its role of defending the democratic rule of law and to submit the challenge to the Supreme Court regarding the blatant unconstitutionality of the decree.

“This intervention is a radical shift in Brazil’s republican form of government and it is not a serious solution for problems related to the security of the population. It is based on the premise that the militarization of the streets and a declaration of ‘war’ is a solution for the chronic and structural problems in a country with enormous social differences,” said Custódio. “These problems should first be addressed with investments in basic rights for the population, such as health, education, leisure and employment, and with structural reforms of the justice system, namely drug decriminalization, gun control and police reform,” he added.

The petition also mentions a technical report produced by the Office of the Federal Prosecutor for the Rights of the Citizen, which also argues for the unconstitutionality of the decree declaring federal intervention.

One of the points of concern identified by the organizations in the petition is the recent approval of Law No. 13,491/201747, which transfers the jurisdiction for willful crimes against life committed by military personnel against civilians to the military justice system.

“This is another point that exposes the unconstitutionality of the decree because, by determining the military nature of the intervenor, it is subject to military justice instead of civilian justice, thereby eliminating any form of social control over their actions,” explained Custódio.

He said the rejection by the Armed Forces of any control by society in the intervention is illustrated by the statements made by the Commander of the Brazilian Armed Forces, General Eduardo Villas Bôas, who said that “military personnel need guarantees to act without the risk of a new Truth Commission”.