NGOs denounce Brazil at the UN for anti-terrorism bills

The complaint was presented at the UN Human Rights Council, this Tuesday (15th of March) 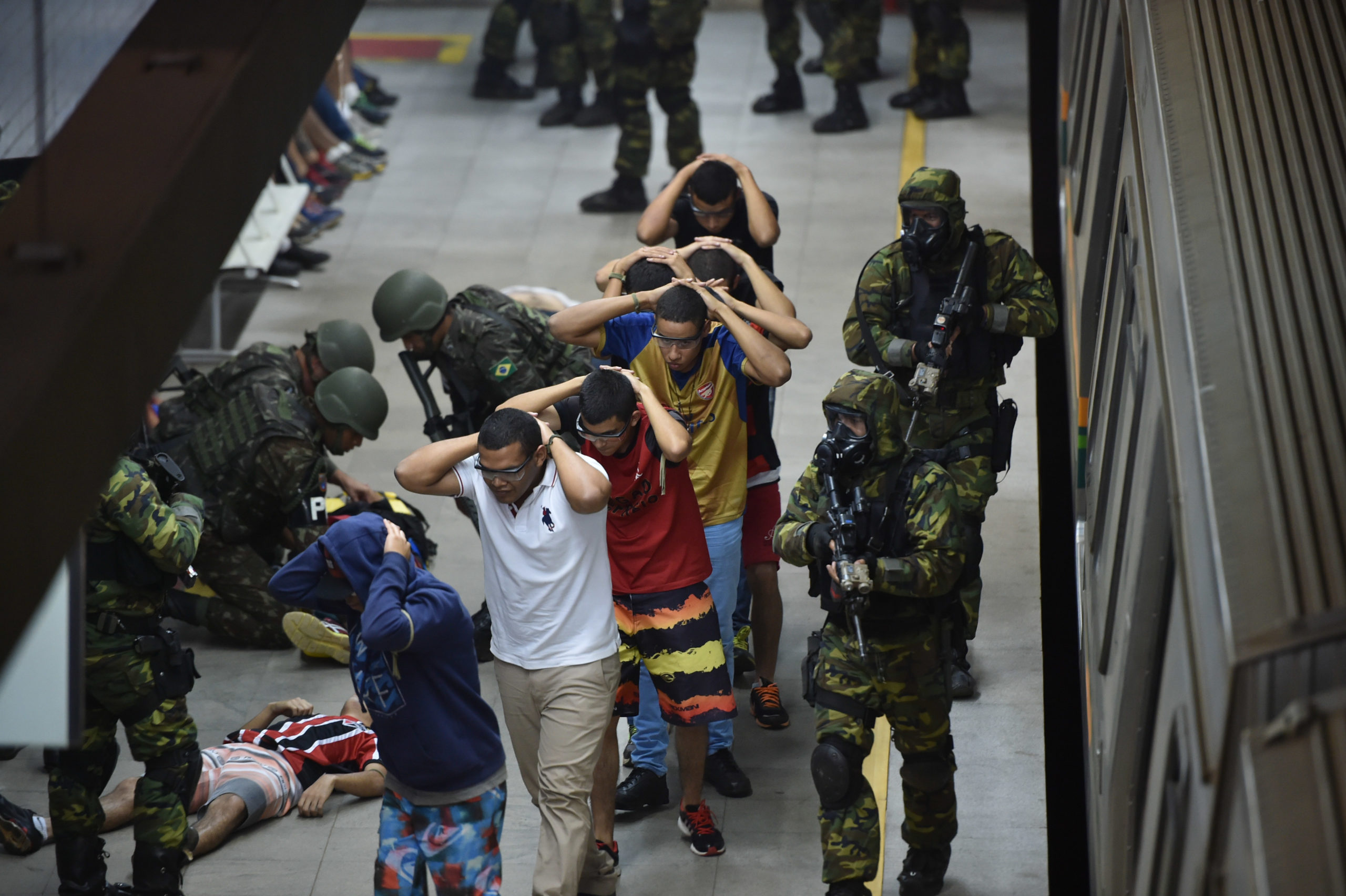 Conectas Human Rights and Article 19 denounced, at the UN Human Rights Council, Bills 1595/2019 and 272/2016, both of which has proposals that aim to change and expand the scope of anti-terrorist actions in Brazil. The speech was held this Tuesday (15th of March), in Geneva (Switzerland).

In the speech, the organizations strongly kicked against the projects; PL 1595/2019. Among the points raised is; “it includes excessively vague and broad provisions presenting serious risks of abuse, especially against activists and human rights defenders”, in addition to creating a parallel system of surveillance and repression commanded by the President of the Republic, which could jeopardize government opponents.

PL 272/2016 “seeks to include political and ideological motivation among the reasons for committing the crime of terrorism”, thus contributing to the criminalization of social movements and legitimate claims, attacking democratic principles.

The organizations closed the speech by asking the Council to question the Brazilian State about these bills and the fulfillment of international obligations and commitments assumed by the country.

In conclusion, they asked the members of the Brazilian National Congress to “not allow any proposal that threatens the free performance of civil society, activists and human rights defenders to advance in its process”.

Check out the full speech of the complaint: