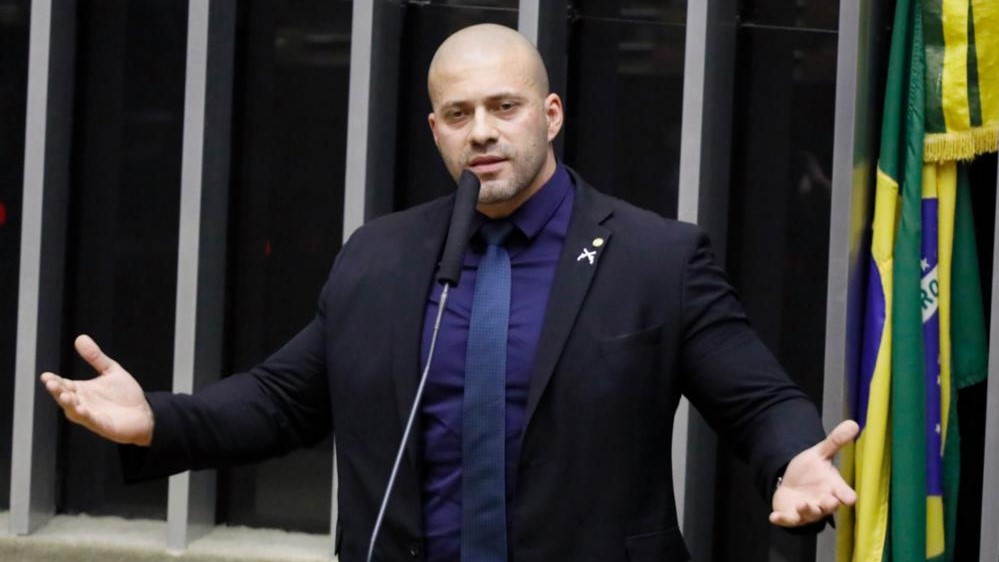 On the eve of Black Awareness Day, Federal Congressman Daniel Silveira, of the conservative Social Liberal Party (PSL), declared in a speech at a full session of the Lower House of Congress, that the high murder rates of the black population are the result of the fact that “more blacks are involved in crime”. The comments were made in response to an exhibition that presented data on the genocide of the black population in Brazil.

In a statement released on November 20, civil society organization members of the RJC (Criminal Justice Network) condemned the racist comments made by the congressman and asked the Office of the Prosecutor General to take the appropriate criminal and civil actions. “We need public authorities who are committed to ending racism, not its reproduction and normalization,” reads the document.

According to data from the Brazilian Public Security Forum, 75% of the victims of deadly violence in Brazil are black. Black youth are killed more frequently than white youth, as are black police officers, who make up 37% of the police ranks but represent 51.7% of officers who are killed.

Read the statement in full here