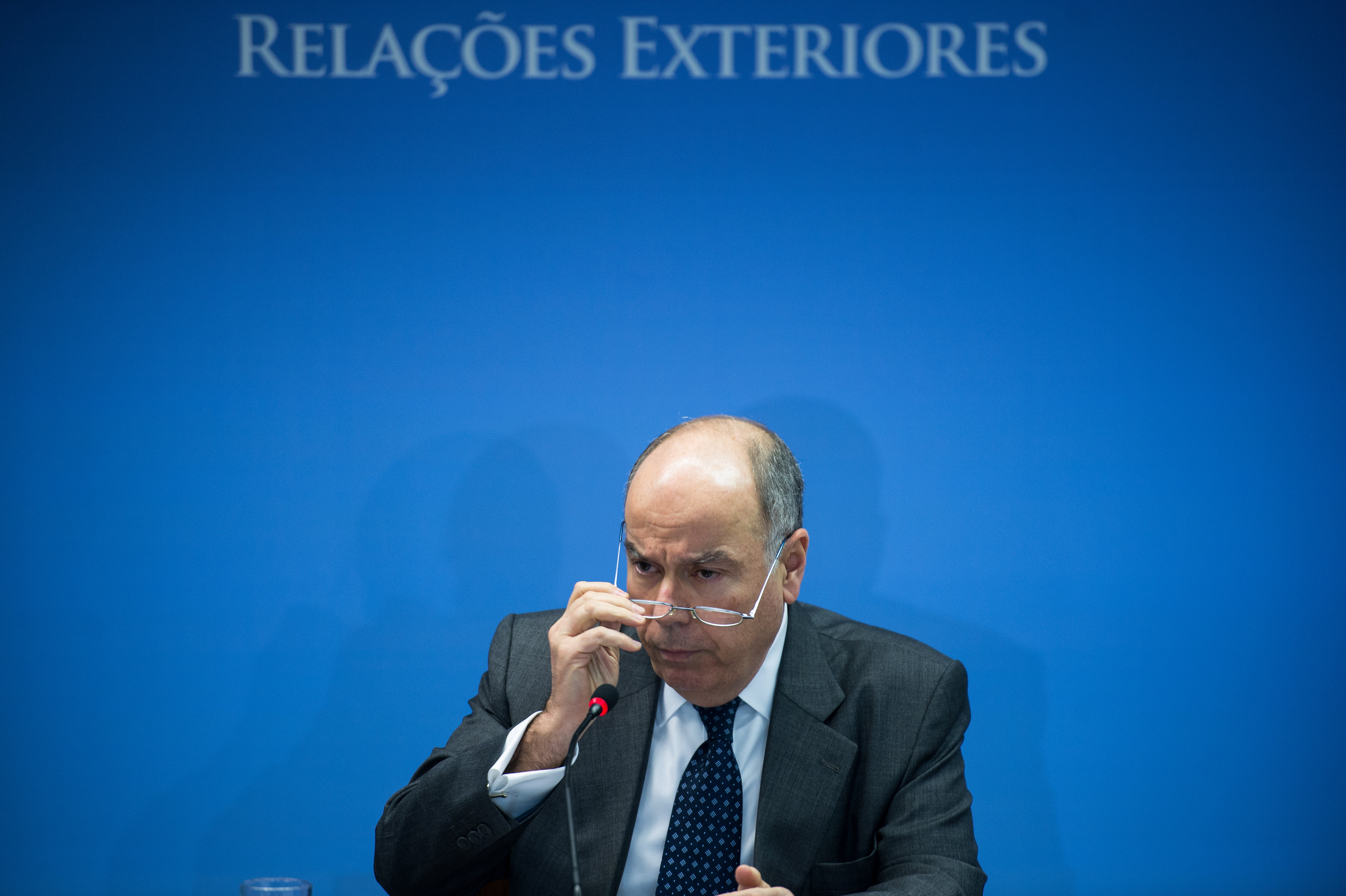 Treating international relations like public policy will be one of the greatest challenges for Brazil’s new Foreign Minister, Mauro Vieira, who took office on Thursday (January 1). However, he placed considerable emphasis on the economy in his inaugural speech and did not mention how to make the Ministry more transparent and responsive to society. See below a list of issues that the Foreign Ministry has been promising but still needs to deliver.

The White Paper, a public document containing the principles, priorities and outlines of Brazilian foreign policy, should have been published before the end of last year, according to a statement made in November by the former Foreign Minister, Luiz Alberto Figueiredo. It wasn’t. The document is still an important demand by society and it was the most mentioned topic in the online public consultation organized by the lower house of Congress in the weeks leading up to a house hearing with Figueiredo.

Promised since 2013 by the then Foreign Minister, Antônio Patriota, the country is still waiting for the expansion of the “channels of citizen participation in the Foreign Ministry”. The creation of the National Council on Foreign Policy would serve this purpose as a formal channel between the Ministry and society. “Today, the debate on Brazil’s foreign policy is restricted to a select group of ‘insiders’ who know their way around informal channels. The council would help democratize these relations,” said Camila Asano, coordinator of Foreign Policy at Conectas.

Another promise repeated in 2014 but still not fulfilled is the development of a website on humanitarian cooperation with information on the funds allocated by the Brazilian government in this area. The federal government’s web portal called Sigma (System of Management, Monitoring and Assessment of Brazilian Humanitarian Actions) should also provide more transparency regarding the funds allocated for international aid.

One example of how Brazil could gain the international prominence it wants is to contribute more actively to the solution of global crises. In January 2014, the country announced US$300,000 in aid for the victims of the conflict in Syria. The amount given by Mexico – to use a Latin American country as comparison – was 10 times higher. Early this year, a new international humanitarian pledging conference for the Syrian crisis will be held and it is hoped that Brazil will at least commit an amount consistent with a country that has the world’s seventh largest economy.

The strengthening of multilateralism should be put into practice through support for international bodies. The last time Brazil made a financial contribution to the Commission on Human Rights of the OAS (Organization of American States) was in 2009, in the amount of US$10,000. The country owes, according to an article published in the O Estado de São Paulo newspaper in December, US$184 million to the UN in overdue payments for peace operations, international courts, Unesco and the organization’s regular budget.

Basing the decisions of the Foreign Ministry on not only the economy but also taking human rights into consideration is a constitutional obligation that needs to be fulfilled, including in Brazil’s bilateral relations. “One way of advancing in this area would be to accept people being illegally detained in Guantanamo who have been released by the United States but who need the humanitarian assistance of a country to receive them,” said Asano. “The official visit of the U.S. president this year could be a good opportunity for this.”

Another landmark event scheduled for 2015 is the inauguration of the New Development Bank, also known as the BRICS Bank. Brazil should, in order to respect the constitutional obligation for the prevalence of human rights in foreign policy, encourage the creation of socio-environmental and transparency policies for the financing to be offered by the new bank.