As the new administration takes office, Conectas will continue to work purposefully and technically in defense of the democratic rule of law to promote the human rights of the most vulnerable populations 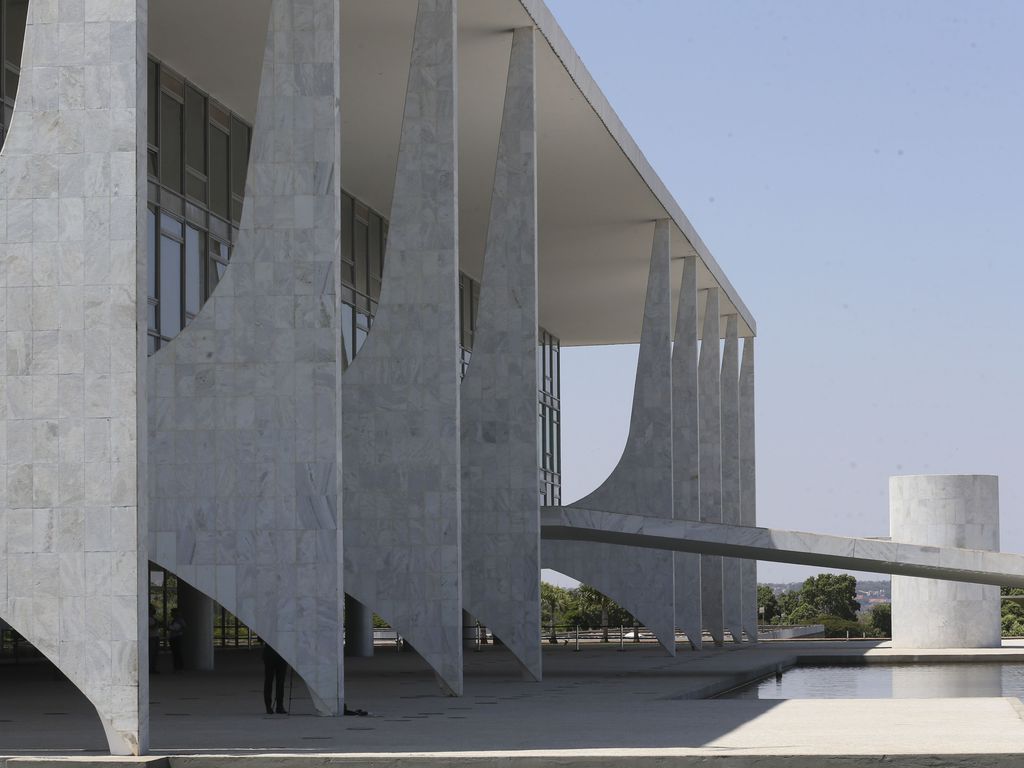 Fachada do Palácio do Planalto

President Luiz Inácio Lula da Silva takes office on January 1, 2023 for his third term with the challenge of consolidating democracy, restoring independence to government institutions and harmony between government branches, tackling racism and addressing hunger and inequality that have intensified in the country in recent years.

The inauguration will end one of the most important elections in Brazil’s recent history, against an adverse political backdrop of unfounded suspicion about the election process and anti-democratic threats by former president Jair Bolsonaro.

Although the beginning of the new administration has demonstrated the strength and integrity of our electoral system, the fact is that Brazilian democracy is likely to remain under attack. The far right has elected a large contingent of lawmakers to Congress and continues to pursue an authoritarian and radical political agenda that is opposed to human rights. Proof of this are the ongoing street demonstrations by groups that still reject the election results and are calling for military intervention.

Accountability is essential for the human rights violations and the attacks against the Constitution and the rule of law committed over the past four years by former President Jair Bolsonaro and his administration, including the federal government’s reckless response to the Covid-19 pandemic.

As for the government that begins today, we hope that it will resume republican dialogue with civil society, working in line with the values of democracy, social justice, anti-racism and human rights.

We are aware of the challenge that lies ahead in rebuilding the public policies that have been undermined or dismantled in all areas of the public administration. In particular, we are concerned about the resumption of policies on combating racism, environmental and social protection, demarcation of indigenous and quilombola lands, gun control, combating police lethality, torture and mass incarceration, combating precarious work and slave labor, conducting foreign policy based on the defense of human rights, respect for the sexual and reproductive rights of women and the LGBTQIA+ population, among many other issues.

As an independent and non-partisan organization, Conectas will engage in dialogue with the new federal government in a purposeful and technical manner in defense of human rights and democracy.  At the same time, we will not shy away from demanding action and denouncing violations when necessary, including with regard to policies that violate rights introduced by subnational state governments.