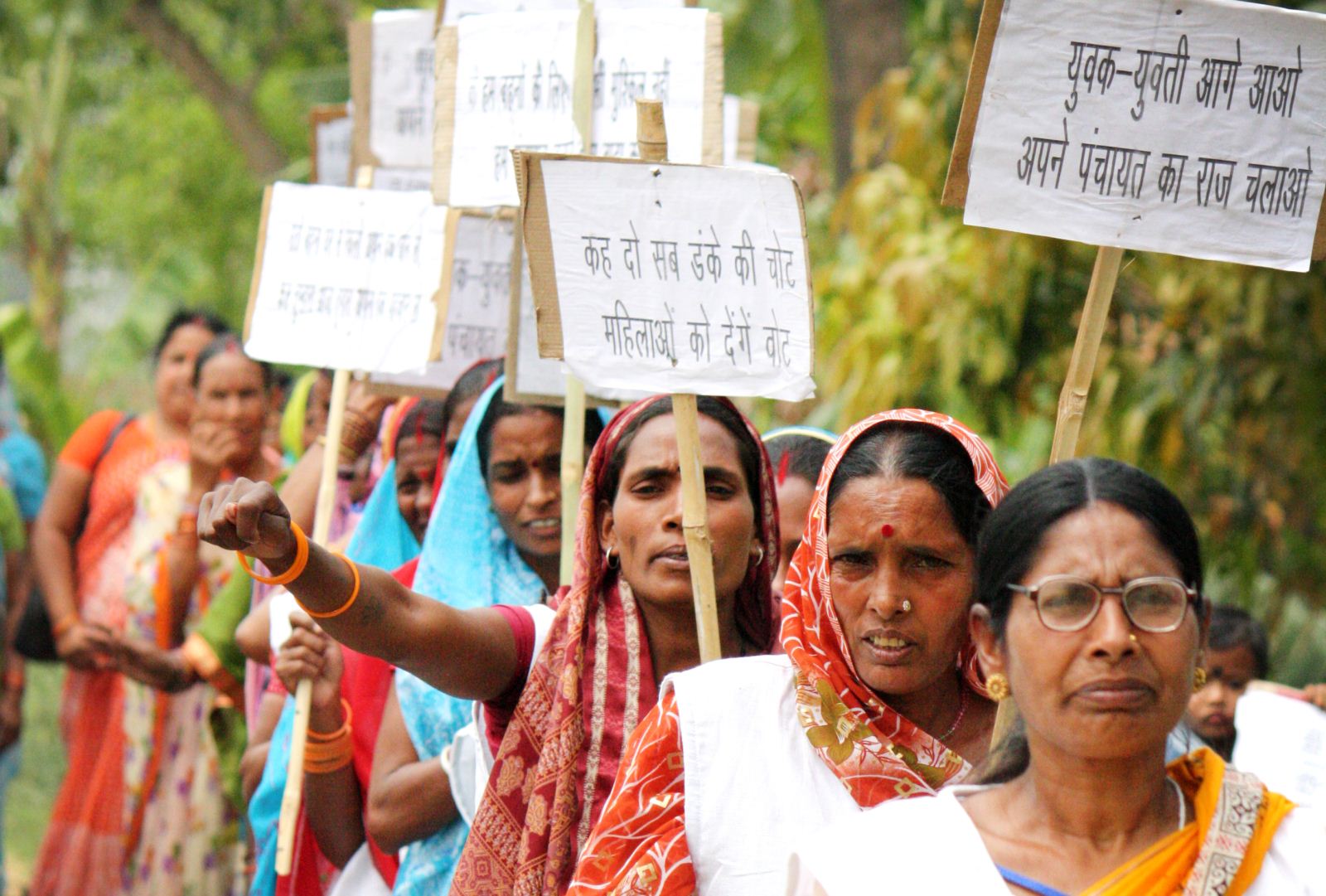 Regional powers, such as India and South Africa, are exerting increasingly more power and influence outside their respective regions, making the range of actors on the global stage more diverse and complex. But how do these countries consistently balance their international role with their internal shortcomings? How do they combat inequality and promote democracy, respect for human rights and other values when they face the very same problems inside their own borders? And how do civil society organizations pressure both countries’ governments in this direction?

“Over the past few years, these countries – notably the so-called ‘emerging democracies’ – have been assuming more proactive stances in international affairs as a whole. Their foreign policies, including policy-making dynamics, narratives and policy priorities, as well as their international engagements affecting human rights, therefore, call for a more systematic review,” reads #SUR19 in the introduction to an interview with two human rights advocates from India and South Africa.

The lawyer Maja Daruwala, director of the Commonwealth Human Rights Initiative (CHRI), said “foreign policy in India has always been the preserve of a small, elite group, and the public has been kept out of such debates. However, of late, the scene seems to be experiencing some change, not just in the form of civil society demanding that their voice be heard on specific foreign policy issues, but there also seems to be more openness on the part of policy-makers to discuss foreign affairs.”

Susan Wilding, meanwhile, project manager for the Civic Space Initiative at Civicus: World Alliance for Citizen Participation, looks to the White Paper on South Africa’s Foreign Policy, of 2011, for the legal grounds for society to monitor the sector. “The business of national interest cannot be the purview of the state alone, but it can encourage an enabling environment of dialogue and discourse among all stakeholders to interrogate policies and strategies, and their application in the best interests of the people.”

The interview is featured in the 19th issue of SUR Journal, published by Conectas in Portuguese, English and Spanish, with a special thematic section on Foreign Policy and Human Rights.

All this content can be accessed on the new website of the journal and in the printed version that was released in May. SUR Journal has been edited and published by Conectas for 10 years, in three languages, and is distributed in more than 100 countries. All the 18 previous issues are available online.