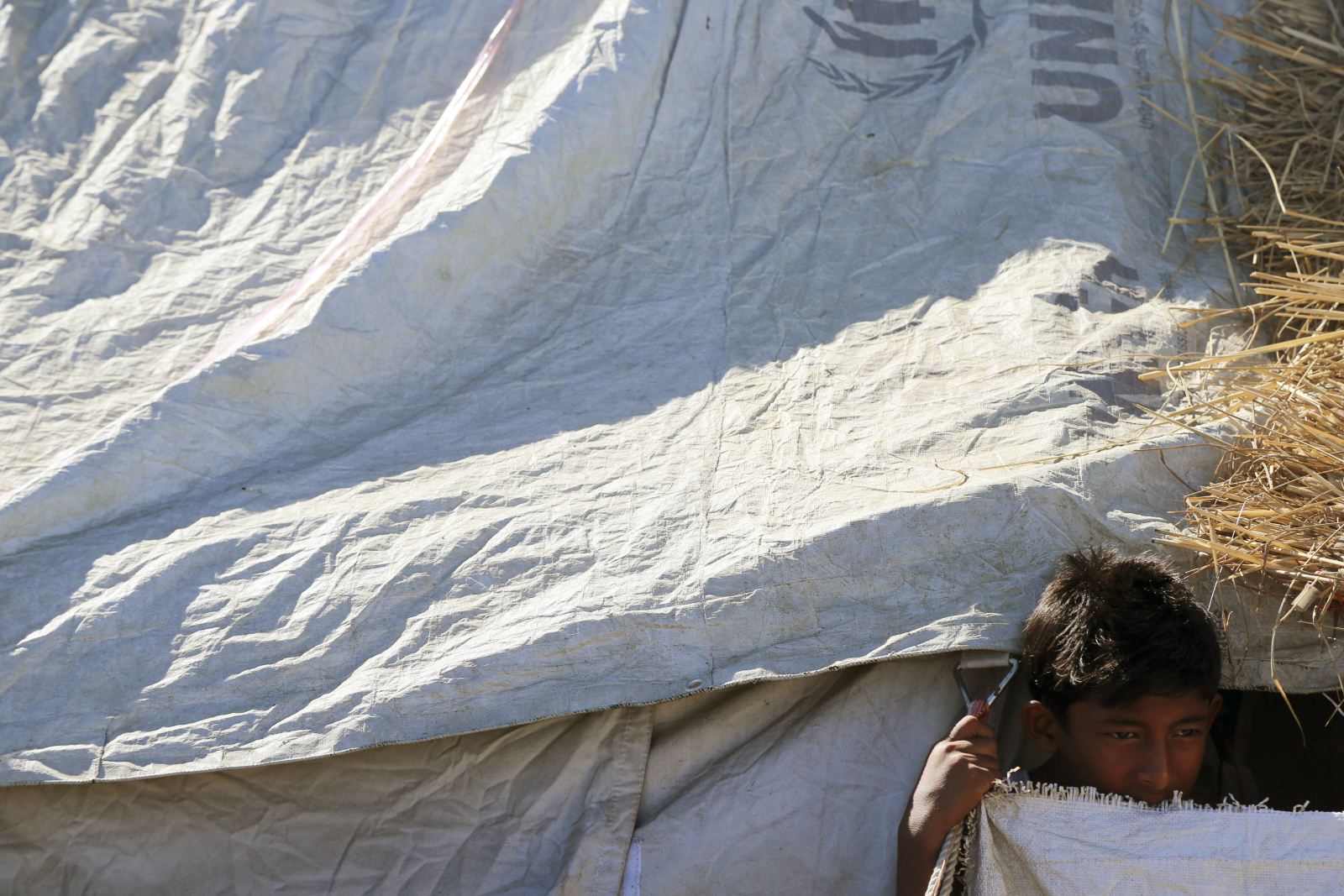 The new Brazilian ambassador in Myanmar/Burma testified today at his confirmation hearing in the Foreign Relations and National Defense Committee of the Senate. Before being approved for the position, Alcides Gastão Prates responded to three questions submitted by Conectas on the systematic human rights violations in the Asian country. The questions, formulated together with local organizations, were delivered to the diplomat by the president of the committee, Senator Jarbas Vasconcelos.

For years under the yoke of a military junta, Myanmar/Burma has embarked recently on a gradual political and economic opening and, since 2010, it has had a Brazilian embassy in the country. The questions were intended to understand the role and influence of Brazil in this process.

Concerning potential human rights violations by Brazilian corporations that may come to operate in the country, Prates explained that, as ambassador, he will have limited powers to prevent this type of crime, but that he will be able to “engage in dialogue with the companies, show the reality and insist on the seriousness of acting badly”.

The second question referred to the resolution approved by the UN General Assembly that calls for the accountability of the Burmese State in cases of human rights violations and the guarantee of full rights for the Rohingya community, a Muslim minority in a nation that is predominantly Buddhist.

The ambassador was emphatic in his response: “The Rohingya community is the main problem of Myanmar in the area of human rights and one of the main political problems,” he said. Despite admitting that he cannot make any public statements against the military regime, Prates assured that he “will do everything possible so the spirit and the intent of this resolution [of the UN General Assembly] is strictly observed.” “If I don’t, I shall be severely reprimanded by the Brazilian Foreign Ministry,” he added.

Prates also denied that there is any pressure to invest in the deforested areas of the state of Arakan, which is largely Muslim. Charges have been made that the occupation of the region in the name of the economic development of the country has occurred at the cost of serious human rights violations.

On the day after the hearing, Conectas sent a letter to Ambassador Alcides Prates thanking him for his willingness and openness to respond to the questions. The organization also drew attention to the seriousness of the human rights situation in Burma/Myanmar and welcomed the disposition shown by the ambassador to address these issues during his diplomatic post in the Asian country.

See the excerpt in which the ambassador responds to the questions submitted by Conectas: