In the midst of the pandemic, the organizations highlight the insensitivity of government with people who seek protection in the country 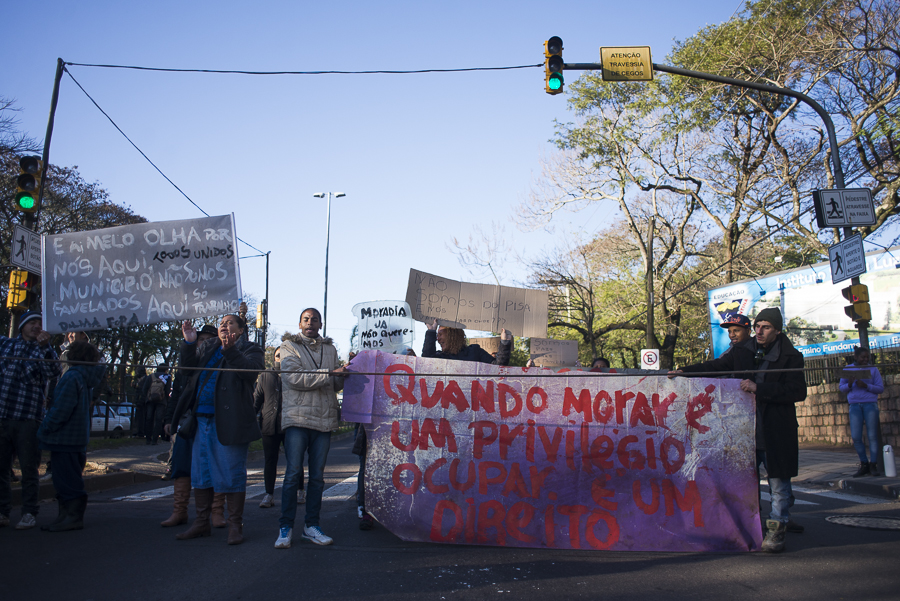 More than 100 civil society organizations, among them Conectas, issued a joint statement of condemnation over what they call insensitivity to the reality faced by migrants and refugees in Brazil, especially in the context of the pandemic, after the eviction of the spontaneous settlement known as Beira Rio located in Boa Vista, in the state of Roraima, on August 18.

The main reason for their shock was the absence of any dialogue, court order or chance of defense for the people who, according to the statement, suffered an affront from the institutions of government.

The text also points out that the site was already being served by the migrant program Operação Acolhida (Operation Welcome), which had a resettlement plan for the families.

Besides Beira Rio, another spontaneous settlement called Clamor do Rio was evicted in a similar way on April 27, also in Boa Vista.

The organizations – predominantly evangelical – note that cases of violence, injustice and exclusion are common in Brazil for migrants and refugees seeking protection in the country.

Through their statement of condemnation, the organizations hope that the public authorities will stop carrying out evictions with the use of brutality and intimidating the poor on behalf of private interests.