In its place, the National Congress approved the inclusion in the Criminal Code of crimes against the Democratic Rule of Law; Bolsonaro’s veto attempts to permit repression of protests 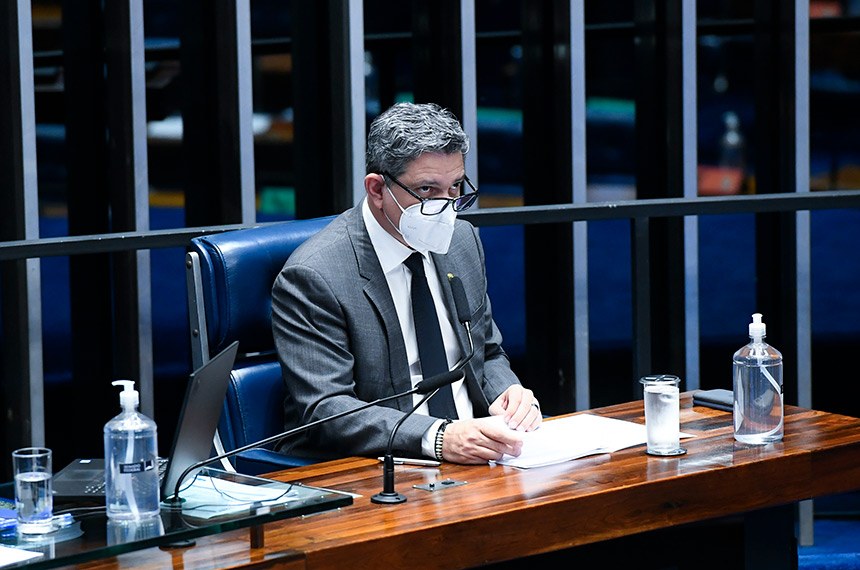 President Jair Bolsonaro signed into law with vetoes this Thursday, September 2, the bill approved in August by Congress that repeals the National Security Law and added to the Criminal Code crimes against the Democratic Rule of Law. The changes to the text made by the Presidency, however, attempt to shield law enforcement officers who repress peaceful demonstrations.

One of the articles vetoed by the president (article 359-S) established a ban on “preventing, through violence or serious threat, the free and peaceful exercise of demonstrations by political parties, social movements, unions, trade associations or other political, sector, ethnic, racial, cultural or religious groups”.

This veto was already expected. During its passage in the Senate, government lawmakers, including the president’s son Flávio Bolsonaro, attempted to propose amendments to remove this article from the bill. According to the press, they used the argument that the article could hinder the work of police officers during demonstrations.

“The argument does not hold water as the text of the bill clarifies that the protection is for peaceful demonstrations,” said Camila Asano, program director at Conectas Human Rights. “Nothing justifies this veto other than Bolsonaro’s intention to curb protests critical of his government,” she added.

According to Asano, it is essential for party leaders in Congress to unite in defense of the original text and overturn this veto by the president.

“During its passage, the bill had the support of a broad range of parties across the political spectrum that understood the need to replace the National Security Law,” said Asano. “It is vital for these parties to come together once again in defense of freedom of expression and give a resounding response against the authoritarianism of the Bolsonaro government,” she concluded.

The Bill on the Defense of the Democratic State passed through Congress this year after criticisms of the indiscriminate use of the National Security Law (No. 7,170/1983) to persecute critics of the government. According to a survey by LAUT – Center for the Analysis of Freedom and Authoritarianism, in the first two years of the Bolsonaro government, there was a 285% increase in the number of investigations opened based on the National Security Law compared to the same period under the government of Dilma Rousseff and Michel Temer.

Enacted during the military dictatorship, the law established, among other things, sentences of up to four years in prison for anyone who slanders or defames the President of the Republic, the presidents of the Supreme Court and the Senate or the speaker of the Lower House of Congress.

The new law comes into effect in 90 days and the Congress will have to convene before then to vote on the president’s vetoes.