Militarization of security on the rise in Latin America 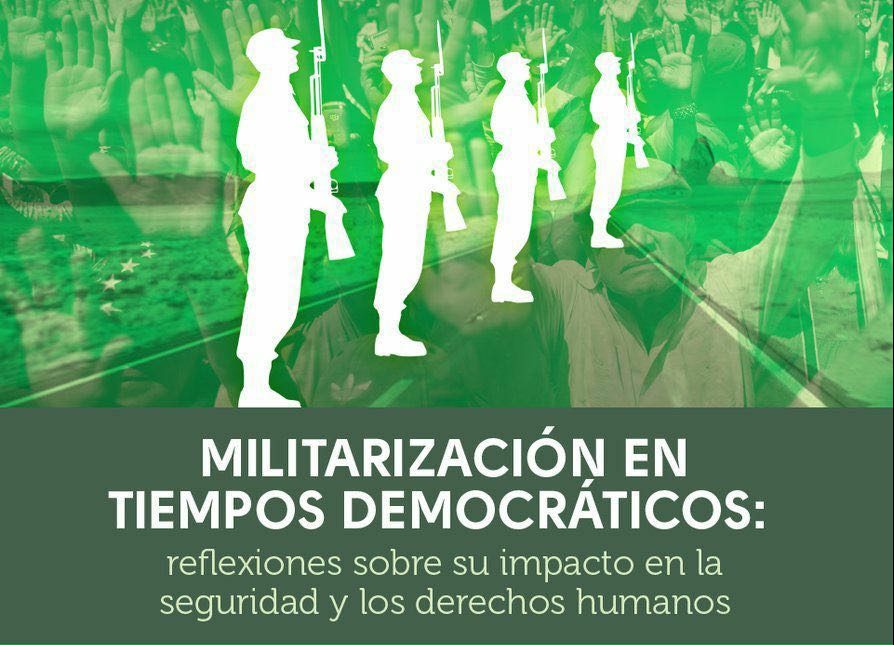 Organizations from Latin America gathered last week in Bogotá, Colombia, for the 167th Session of the Inter-American Commission on Human Rights (IACHR) staged an event on Friday, March 2, to discuss the rising militarization of public security in various countries in the region and its impacts on violence and human rights.

Drawing on examples from Mexico, Brazil, Colombia, Honduras, Guatemala and El Salvador, the event “Militarization policies in democratic times” examined cases in which levels of violence and rights violations increased following the deployment of the Armed Forces.

According to Camila Asano, coordinator of programs at Conectas, the tendency to use the military to replace the police – a measure that, in Brazil, took a turn for the worse recently with the federal intervention in Rio de Janeiro – reveals a short-sighted and authoritarian approach to public security that does not come close to representing a real and lasting solution to the problem.

“From the examples presented by our colleagues on the panel, we can see that the use of the Armed Forces not only does not resolve the problem of violence, but it can actually make it worse,” said Asano. Besides not being trained to engage with civilians, the use of the military is often accompanied by rights violations, particularly against people from the poor urban outskirts,” she said.

Participating on the panel were representatives of CEJIL (Center for Justice and International Law), DPLF (Due Process of Law Foundation), OSJI (Open Society Justice Initiative), International Platform Against Impunity, Conectas, Boll Foundation and CESED (Research Center on Security and Drugs) .