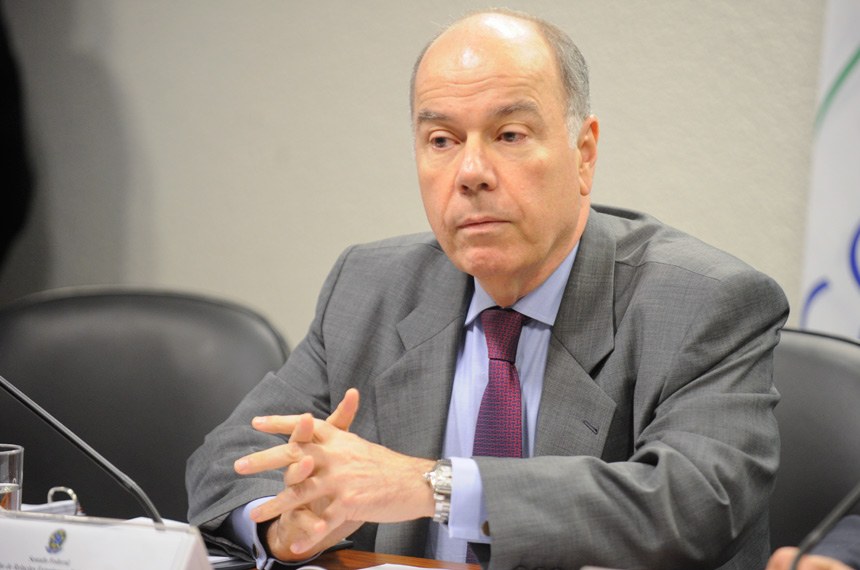 The 70 questions were delivered to senators and the Foreign Minister, Mauro Vieira, for his first hearing in the Foreign Relations Commission

Civil society has sent the message that it is accompanying and is interested in matters of Brazilian foreign policy. The campaign “Minister, #IWantToKnow” resulted in a document with 70 questions that was delivered to senators and the Foreign Minister, Mauro Vieira, for his first hearing in the Foreign Relations and National Defense Commission of the Senate, which was held this Tuesday, March 24.

Some of the questions collected by Conectas on Facebook, Twitter and by email were mentioned at the start of the hearing by the president of the commission, Senator Aloysio Nunes, who emphasized the importance of the initiative.

“[Through this campaign] Conectas has spurred us in our work at the Foreign Relations Commission, always emphasizing human rights issues,” said the senator, after reading some excerpts from the document.

This was the third edition of the “Minister, #IWantToKnow” campaign and the one that has received the most questions, almost twice as many as previous editions.

Senator Nunes highlighted the questions about the creation of the National Council on Foreign Policy, the budgetary situation of the Foreign Ministry and the priority of the issue of immigration in the field of foreign policy, among others.

“This question comes from Pedro Henrique Rubini, who lives in Santo André: ‘How can Brazil better help countries that are going through difficulties on account of civil wars, like Syria, or crises of economic weakness, like Haiti?” read the senator.

The president of the commission also emphasized the questions contained in the document about how economic relations in the BRICS Bank can be guided by the human rights situation in its member countries, when Brazil will impose a ban on cluster bombs and the Foreign Ministry’s position in relation to the Islamic State.

Despite the variety of topics proposed by the public, most of the hearing was devoted to the role of Brazil in international trade. Important topics related to human rights were not addressed by either the minister or the senators, such as changes to the Immigration Law proposed in Bill No. 508/2013, which was drafted by Aluysio Nunes and is waiting to be voted in the commission.

“We urgently need to establish a broader immigration policy that is not based on the principle that immigrants pose a threat to national security, but that instead respects the human right to migrate,” said Camila Asano, coordinator of Foreign Policy at Conectas.