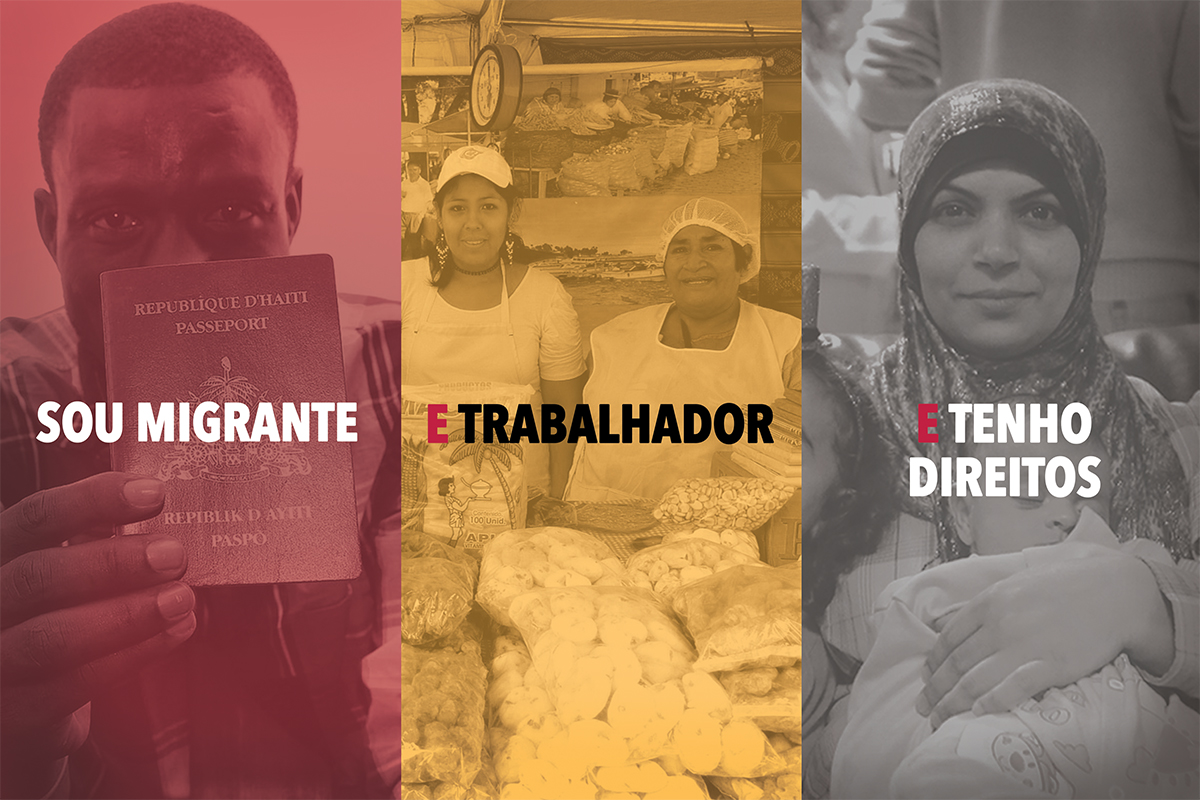 For nearly five years now, the lower house of Congress has ignored an international convention that sets minimum standards to guarantee the rights of migrant workers and their families. On this May 1, Labor Day, a global campaign exposes the persistent violations against immigrants around the world, particularly in the labor market, and draws attention to the countries that, on the 25th anniversary of the treaty, have yet to ratify it.

“Despite the fact that Brazil is an increasingly more important player on the map of migration routes, it still has no instruments to adequately protect immigrants the country,” said Camila Asano, coordinator of Foreign Policy at Conectas. “It is embarrassing at best that we are one of the few South American nations that have still not adhered to the Convention.” Besides Brazil, the only two other South American countries that have not ratified the treaty are Venezuela and Suriname.

The International Convention on the Protection of the Rights of All Migrant Workers and Members of Their Families was adopted 25 years ago and has 47 States Parties – 15 from Latin America. The treaty protects all migrant workers, regardless of their legal status, and guarantees their social, civil and political rights – such as the right to education and free association. Furthermore, it establishes responsibilities for countries of origin, transit countries and countries of destination, and proposes minimum guarantees for non-discriminatory treatment.

Conectas has joined the international mobilization with the campaign “I am a migrant, a worker and I have rights”, launched on April 22 in Brasília. The purpose of the campaign is to raise awareness among lawmakers of the importance of the Convention.

For progress to be made on the ratification process in the lower house of Congress, party leaders need to demonstrate their commitment to the cause and work together with the presidency of the house so the bureaucratic procedures can begin and, finally, the necessary steps can be taken for Brazil to adhere to the treaty.

“Brazilian society is realizing, increasingly so, the importance of the Legislative’s decisions for the formulation of national policies. Members of Congress should respond to these expectations with responsibility, giving priority to the rights agenda,” said Asano. “They should also be sensitive to the national and international mood, which clearly wants more protection for immigrants.”