Seven ministers of the Court voted for the unconstitutionality of a federal decree that affects the National Mechanism on the Prevention and Combat of Torture; Virtual trial continues until Friday (25th of March) 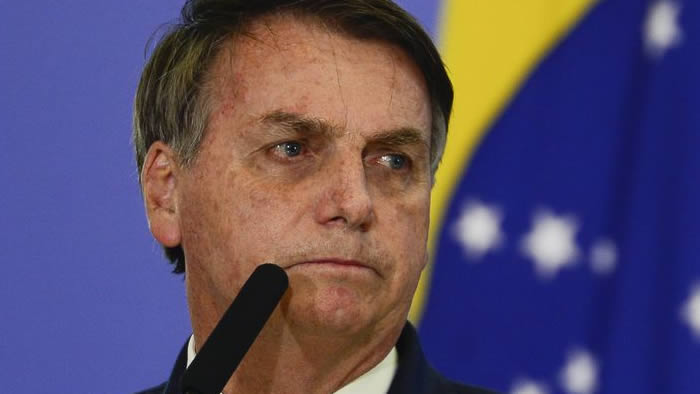 The Federal Supreme Court (STF) formed a majority coalition this Wednesday (23rd of March) to oppose and suspend the effects of decree 9,831/19, by President Jair Bolsonaro, which dismissed all the 11 experts of the MNPCT (National Mechanism for the Prevention and Combat of Torture), thereby making their activities into an unpaid work. The decision was taken under ADPF 607, that was presented in 2019 by the then Attorney General of the Republic; Raquel Dodge.

The trial in virtual plenary ends on Friday (25th of March), but can be paralyzed, should any minister requests a view. If this occurs, the action leaves the virtual plenary and the procedure has to begin all over again from scratch in the physical plenary.

The MNPCT is a body that is responsible for monitoring; in addition to prisons, places for children and the elderly, psychiatric hospitals, therapeutic communities and units for compliance with socio-educational measures. It came into existence through Law 12.847/2013, following international guidelines, which were directly violated by the provisions brought by the decree in question.

Several bodies working to combat torture in Brazil participate in the trial as amici curiae. They are; Institute for the Defense of the Right to Defense (IDDD), Association for the Prevention of Torture (APT), Conectas Human Rights, Global Justice, Educafro National Association of Defenders and Public Defenders (ANADEP), National Carcerária Pastoral – CNBB, Brazilian Institute of Criminal Sciences (IBCCRIM), Federal Council of the Brazilian Bar Association and Strategic Action Group of State, as well as District Public Defenders in Higher Courts (GAETS).

“The provision of unpaid service is totally incompatible with the function performed by MNPCT experts, as it is a complex activity that demands exclusive dedication to ensure that missions and inspections in deprivation of liberty establishments take place in response to the voluminous demand. However, the suspension of salaries greatly resonates as a maneuver to exhaust the National Mechanism and weaken the fight against torture, contrary to the prohibition expressed in the Citizen’s Charter (art. 5, III, CF), which is why the merits of the action must be analyzed, and the device contested and declared unconstitutional”, said the organizations in a document sent to the ministers of the STF.