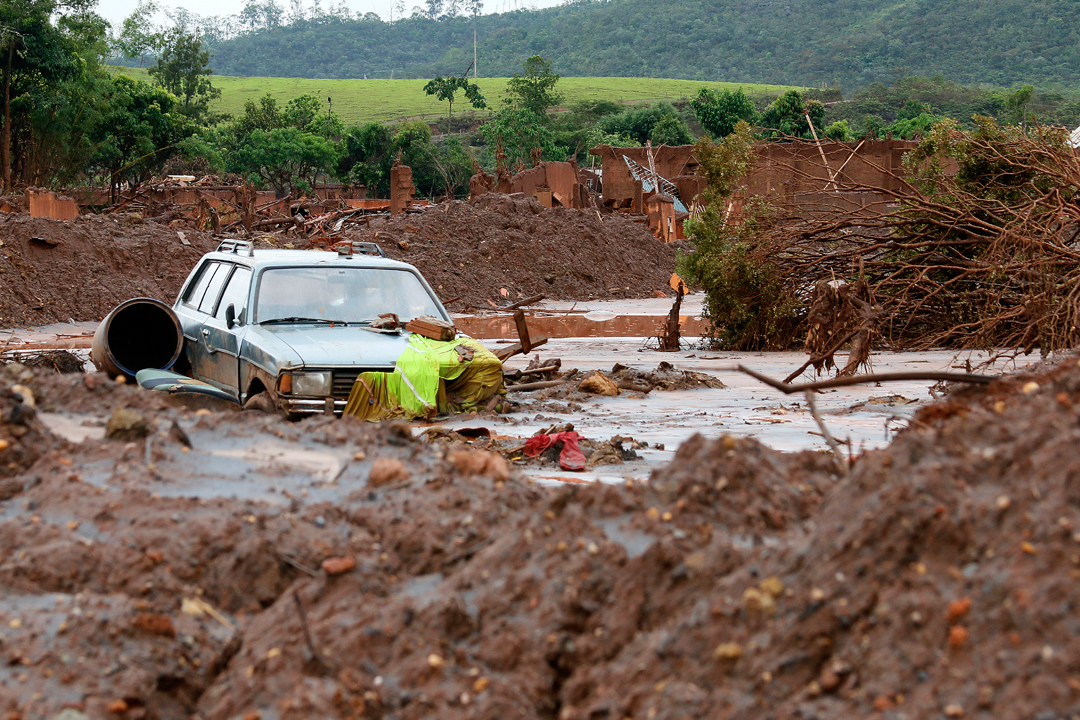 After six years of negotiations and meetings, Latin American and Caribbean countries have signed an agreement for States to raise their standards on access to information, public participation and access to justice in environmental issues. The treaty, signed on Sunday, March 4, in San José, Costa Rica, will come into effect after it is ratified by the countries.

The agreement is groundbreaking and creates a series of legal obligations that need to be met by the 24 States in the region. One of the goals of the initiative is to prioritize and guarantee the right to free, prior and informed consent for communities affected by large-scale development projects.

“Brazil is the country in the world that kills the most human rights defenders and many of them are associated with environmental causes. The ratification of this agreement is quite symbolic because it requires the State to develop innovative measures to protect these people who are on the front line of the struggle for the defense of the environment,” explained Caio Borges, coordinator of the Development and Socioenvironmental Rights program at Conectas. “Furthermore, access to information and defense of the right of active participation in decision making, as well as the guarantee of legal remedy for individuals adversely affected by projects that impact the environment, are significant measures that are not normally respected by the State.”

The treaty is in keeping with Principle 10 of the Rio Declaration on Environment and Development signed at the Rio de Janeiro Earth Summit in 1992, which defends the right to active citizen participation in decision-making processes and also establishes measures to protect environmental human rights defenders and victims of violence and harassment. The Agreement on Environmental Rights for Latin America and the Caribbean is unprecedented and encompasses all the countries in the region, which now need to decide whether to ratify the document.

Read below what Principle 10 states:

“Environmental issues are best handled with participation of all concerned citizens, at the relevant level. At the national level, each individual shall have appropriate access to information concerning the environment that is held by public authorities, including information on hazardous materials and activities in their communities, and the opportunity to participate in decision-making processes. States shall facilitate and encourage public awareness and participation by making information widely available. Effective access to judicial and administrative proceedings, including redress and remedy, shall be provided.”