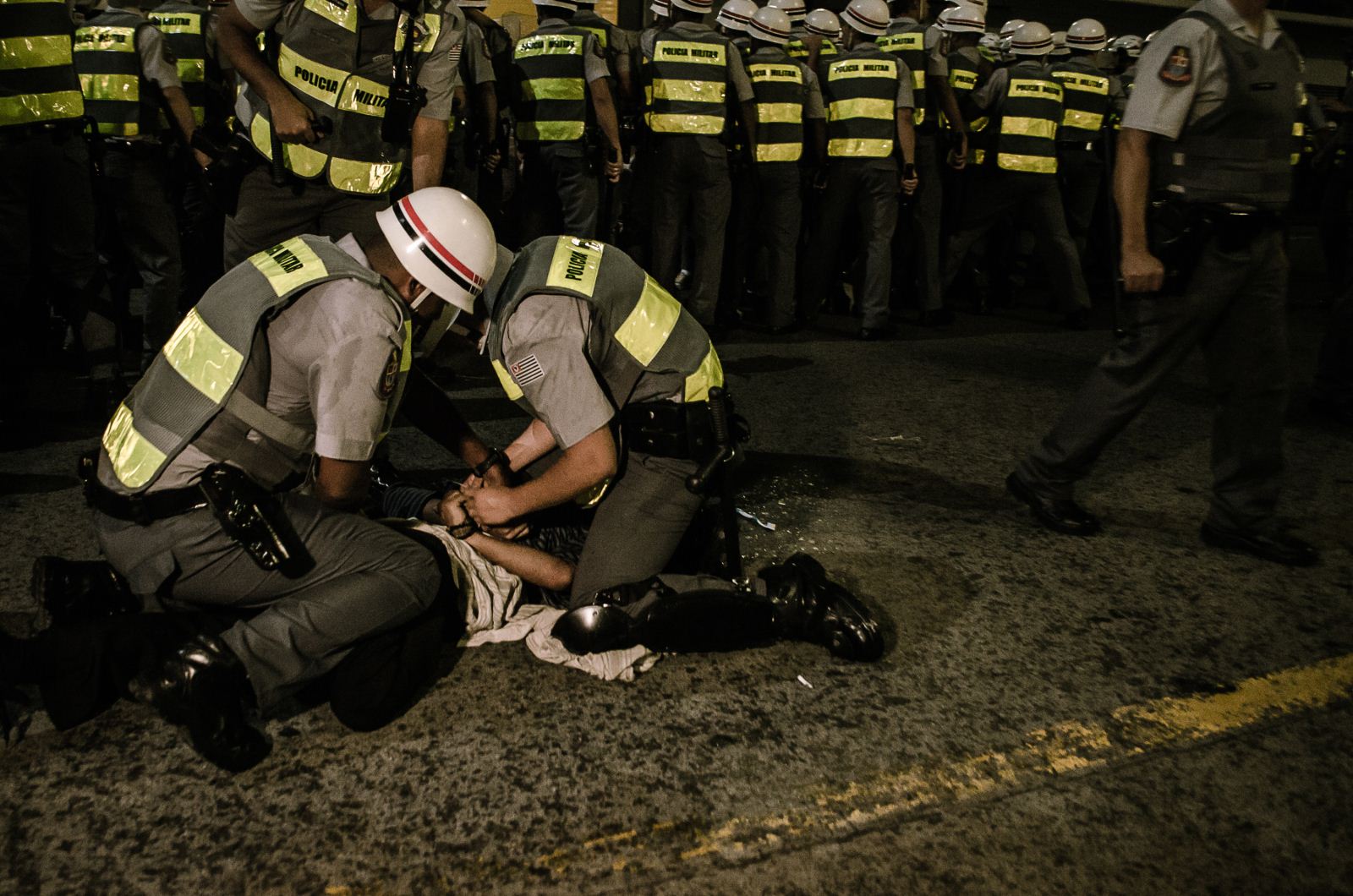 The National Justice Council (CNJ) yesterday denied a motion for the immediate suspension of ‘express justice’ at demonstrations, which was filed in April by Conectas and IDDD (Defense of the Rights to a Defense Institute). The decision by Judge Deborah Ciocci may still be overturned, but it exposes the insistence of the Judiciary to criminalize the right to protest.

The system of ‘express justice’ was created by decree by the São Paulo State Court (TJ/SP) in December 2013 to hold on-the-spot trials of demonstrators arrested by the police during protests. The judges in these trials are appointed arbitrarily by the TJ/SP, which violates the natural judge principle and poses a risk to the independence of their decisions. According to the organizations, the system is akin to a state of emergency.

“It is regrettable that the CNJ, a body created specifically to uphold and assure fundamental principles in the Judicial Branch, has sided with the punitive obsession of the São Paulo court,” said Rafael Custódio, coordinator of the Justice program at Conectas. “At a time when demonstrations have been intensifying, the decision is a sign that the State will only respond to the protests with violence and criminalization. The Council lost its chance to prevent a serious abuse of rights.” Deborah Ciocci, the council member who denied the motion, also serves on the TJ/SP.

Read the TJ/SP Decree that creates ‘express justice’ and the motion to the CNJ filed by the organizations.