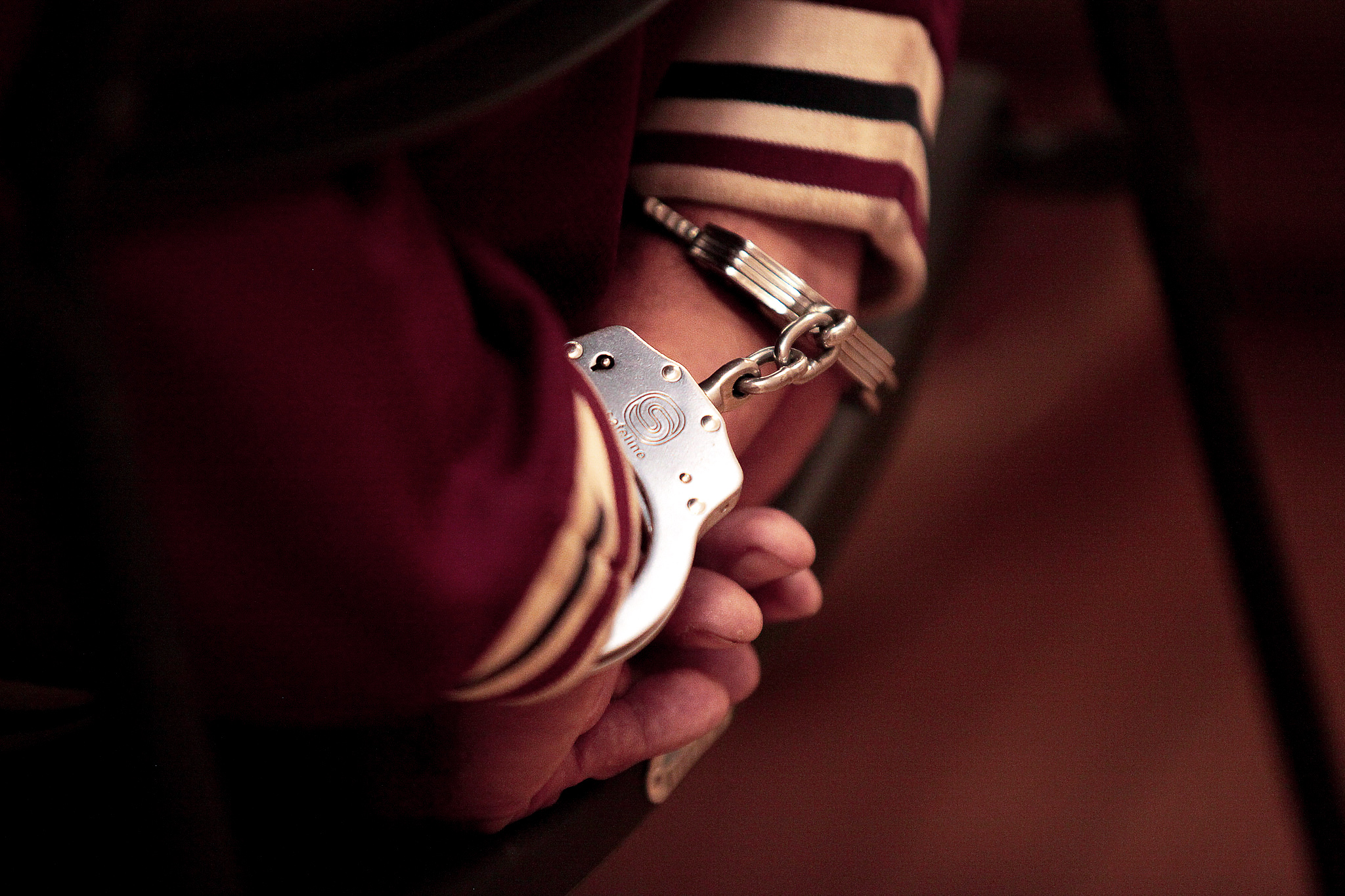 A new study produced by Conectas Human Rights reveals a punitive standard in the application of sentences for small-scale drug dealers by São Paulo courts. According to the report, judges have ignored a Supreme Court decision when applying harsh sentences on defendants involved in relatively insignificant ways in drug trafficking.

In 2016, the Supreme Court ruled that it is possible to apply sentences other than imprisonment for people convicted of the crime prescribed in article 33 of the Drug Law, provided they meet certain legal requirements, namely: be a first-time offender, have no criminal record and have no connections to criminal groups.

At the time, the court determined that what is known as “privileged trafficking” is not considered a heinous crime. This means that people who commit crimes associated with drug trafficking and meet the aforementioned requirements are not only entitled to receive sentences other than imprisonment in a secure facility, but they may also request sentence progression and apply for a pardon.

The study proposed to discover whether the justice system takes into consideration all the legal effects of this specific type of involvement in the drug trade.

On Monday, November 18, the Centro de Convivência É de Lei (It’s the Law Social Center) will stage the event to launch the report “Prison at Any Cost” and hold a discussion on the topic.

Purpose: Launch of the report “Prison at any cost”