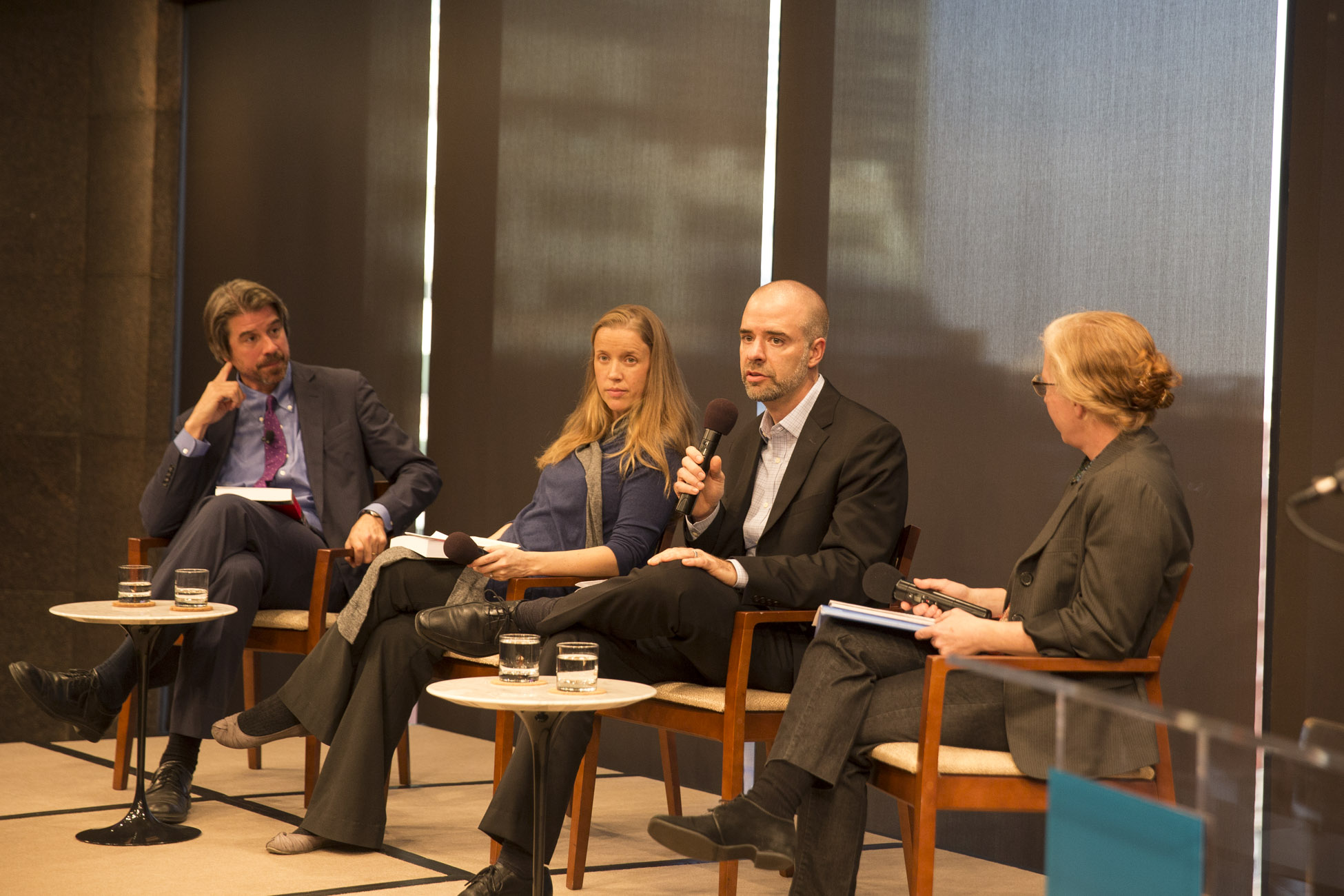 For Chris Grove, the global human rights movement should join social movements in the struggle for social justice

National and international human rights organizations around the world, especially in the countries of the Global South, should work in partnership with social movements. This would allow the language of human rights to more effectively promote social change.

According to experts gathered at the global launch of Issue 20 of the Sur Journal, held in New York in October 2014, this would occur because, even considering the current expansion of the global human rights movement, its organizations can benefit from the power of mobilization wielded by social movements.

The topic is addressed in several articles in Issue 20 of Sur Journal. This issue, which has been available online since the end of 2014, features articles that analyze, in two of its sections, the effectiveness of the language of human rights in promoting social change and the representativeness of the voices of NGOs in the human rights movement.

During the launch in New York, Louis Bickford, who runs the Global Human Rights Program for the Ford Foundation, emphasized the challenge of joining forces, of reconciling the mobilization capacity of social movements with the professionalism and influence that NGOs have on governments and international organizations (through advocacy and litigation strategies, etc).

“The big issue that we discussed was the question of linkage between social movements and the tools that they bring – such as mobilizing people, getting them out onto the streets and harnessing a moral anger and indignation – and human rights organizations, which are often very professional, with lawyers and journalists, etc. Often the question is how to make this linkage,” explained Bickford, in an interview with SUR 20.

Watch the video of Louis Bickford at the launch of SUR 20:

Other participants at the launch corroborated this idea. For Chris Grove, Director of the International Network for Economic, Social and Cultural Rights (ESCR-Net), it is necessary to move beyond international human rights standards, and to “reclaim the language of human rights as a moral and political language that questions the system of inequality and the power relationships that we live under”.

According to Grove, in his article for SUR 20, what unites the NGOs from the global human rights movement with other social movements is the common struggle for social justice.

Watch the video of Chris Grove at the launch of SUR 20:

However, according to some experts, there are challenges to be overcome for NGOs to effectively join forces with social movements.

For Mary Kaldor, Professor of Global Governance at the London School of Economics, non-governmental organizations suffer the same crisis of representation that affects the political system around the world.

In her article for Issue 20 of SUR, Kaldor points out that NGOs can be viewed as “‘tamed’ social movements”. She explains that it is necessary to understand that “NGOs are not the same as civil society”, since for the latter, the “participation” of different actors is an essential part of its DNA. As a result, she explained, the role of NGOs should primarily be as mediators. “There are a lot of different NGOs, but I do think some of them really play the role of facilitators,” she concluded.

According to Thiago Amparo, executive editor of the journal, the role of NGOs and their representativeness is an important debate that needs to be closely observed by human rights defenders and activists. “Non-governmental organizations need to be aware of this debate. This is one of the central themes of the current situation we face and one that has motivated us to produce this special issue of the Sur Journal,” he concluded.

Watch the video of Thiago Amparo at the launch of SUR 20:

Click here to read Issue 20 of the SUR Journal in full.