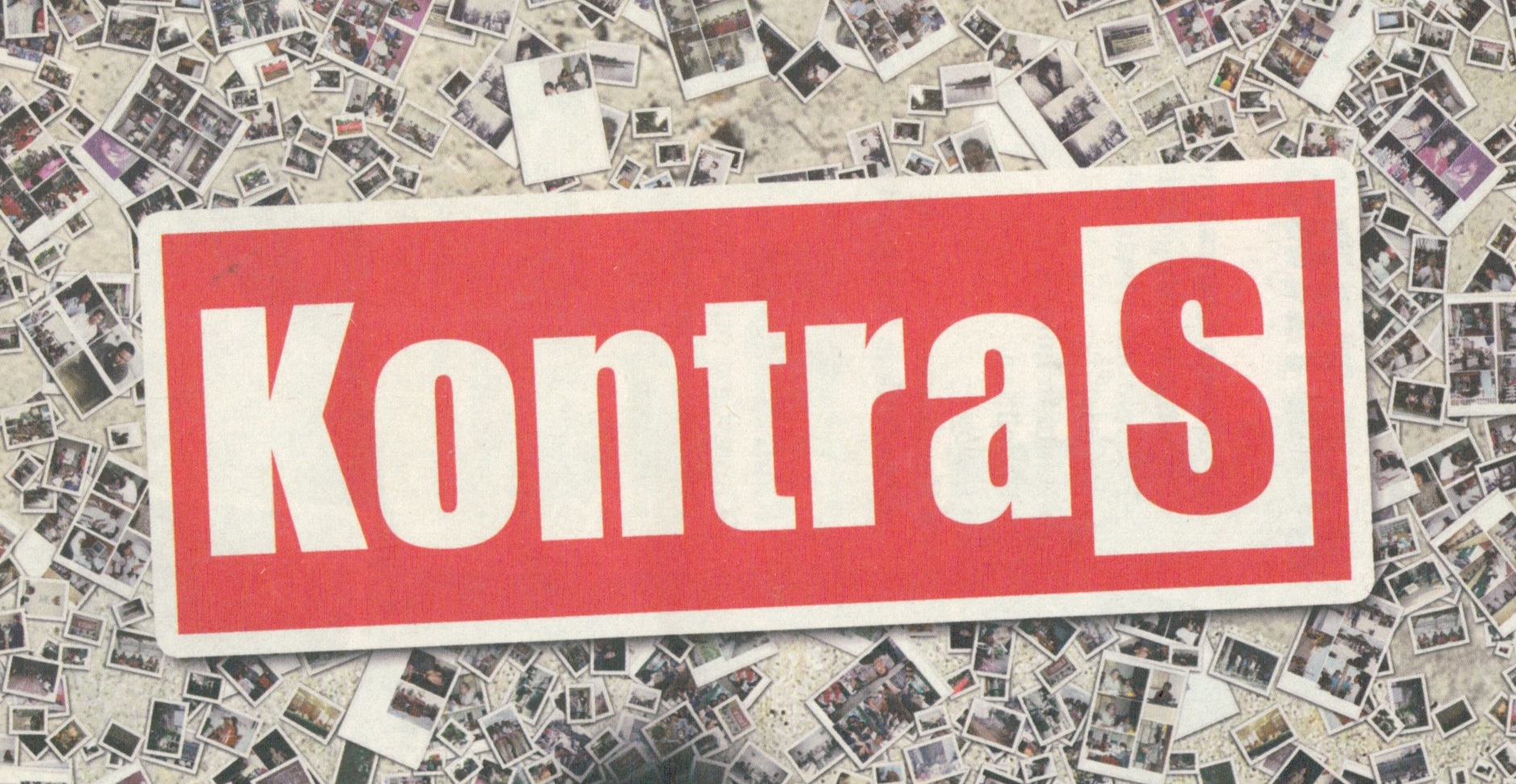 Following the recent execution of six people in Indonesia, among them the Brazilian Marcos Archer Moreira Cardoso, who were convicted of drug trafficking, international human rights organizations from various parts of the world are calling for an end to the death penalty in the country.

In an open letter submitted on January 22 to the Indonesian government, 10 organizations, among them Conectas, condemned the practice and questioned the effectiveness of executions as a deterrent for drug crimes.

“[The death penalty] is a clear violation of a basic irrevocable right: the right to life,” reads an excerpt from the document. “The death penalty has no place in the world, in a modern legal system.”

The organizations stated that the Indonesian government could take other measures to combat drug trafficking, while protecting the right to life according to national and international human rights standards.

According to the UN, which has also condemned the executions and called for an end to capital punishment, another 60 people are waiting on death row in Indonesia, among them the Brazilian Rodrigo Gularte, who was also involved in trafficking. His request for a pardon has been denied and his execution is expected to take place in February.

“It is outmoded, immoral and inefficient to use the death penalty, particularly for drug-related crimes. The statistics demonstrate that its use does not resolve social problems,” said Rafael Custódio, coordinator of Justice at Conectas.

“The issue also raises a much wider debate, which is the admission of the failure of the State and society, which, in the case of drug trafficking, tolerate the application of a much more violent punishment than the crime itself. In this context, it is always good to remember that the choice of which substances are prohibited or permitted is a political decision,” he added.