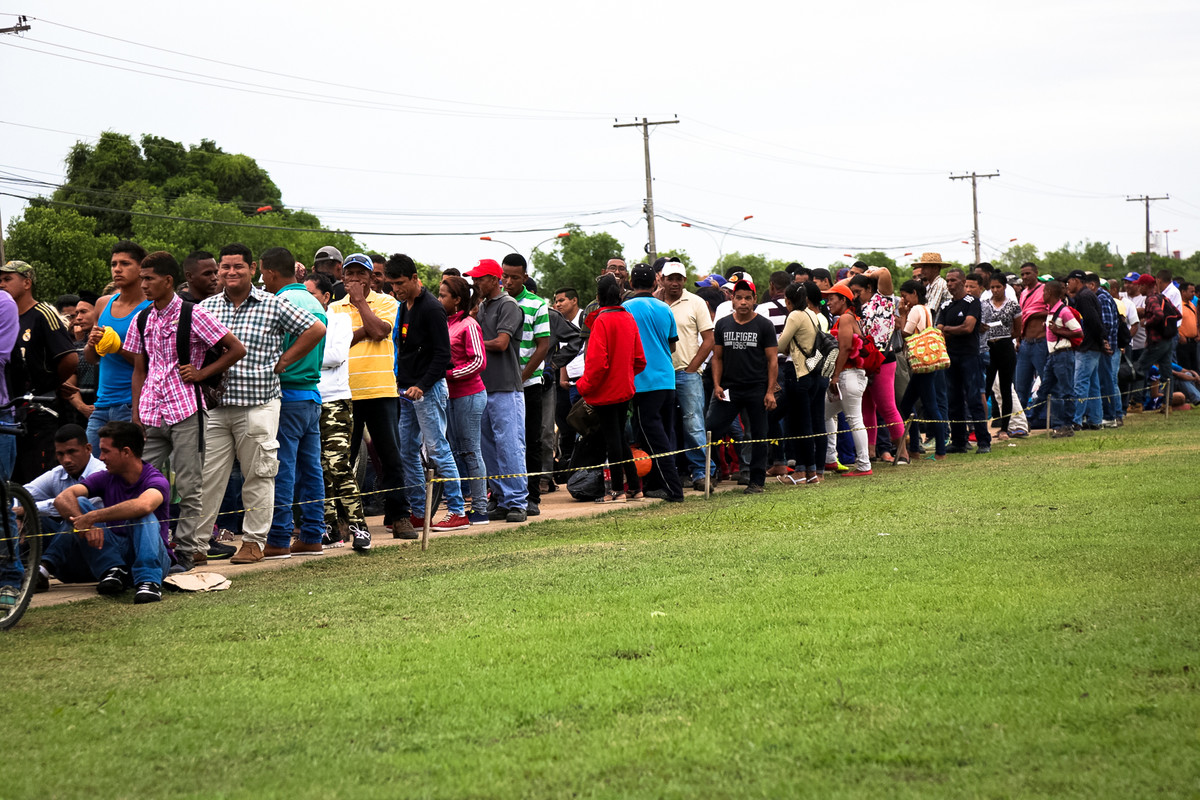 Immigrants from bordering countries who are in Brazil may now apply for permanent residency, according to Inter-Ministerial Order No. 9 published on March 15 in the Federal Gazette. The measure is comprehensive and could directly benefit Venezuelans who decide to request temporary residency.

The Order replaces Resolution 126 that was approved in 2017 by the National Immigration Council (CNIg) and that expired earlier this month. Some of the conditions that prevented many Venezuelans, particularly indigenous peoples, from meeting the requirements of the previous CNIg Resolution have been eliminated by the new Order.
As a result of the changes, immigrants can now apply for permanent residency three months before their temporary residency expires. The Order also relaxes the identification requirements for indigenous peoples who, because of their vulnerable situation, may now present the identity document from their country of origin, together with a declaration of filiation.

“One of the difficulties reported by Venezuelan refugees who come to Brazil with the intention of applying for residency here is that they don’t have a document from their country that informs their filiation. This information is not included on Venezuelan identity cards and, because the crisis has also affected the country’s bureaucratic services, obtaining such a declaration from the authorities is a lengthy and tiring process for anyone in a hurry to leave the country,” explained Camila Asano, coordinator of programs at Conectas.

Permanent residency will be granted to those who do not have a criminal record in Brazil and can demonstrate that they can support themselves. The Order, which came into effect yesterday, was signed by the ministers of Labor, Justice, Foreign Relations and Public Security.

“Brazil has fulfilled its obligation to establish an immigration procedure for people seeking authorization for residency. However, the new Immigration Law is now in effect and this legislation permits residency for reasons of humanitarian asylum, a condition that has been acknowledged for Venezuelans. Presidential Decree No. 9285/2018 recognizes that Venezuelan immigration to Brazil has been caused by a ‘humanitarian crisis’. There is a clear contradiction here that needs to be justified by the Temer government,” criticized Asano.