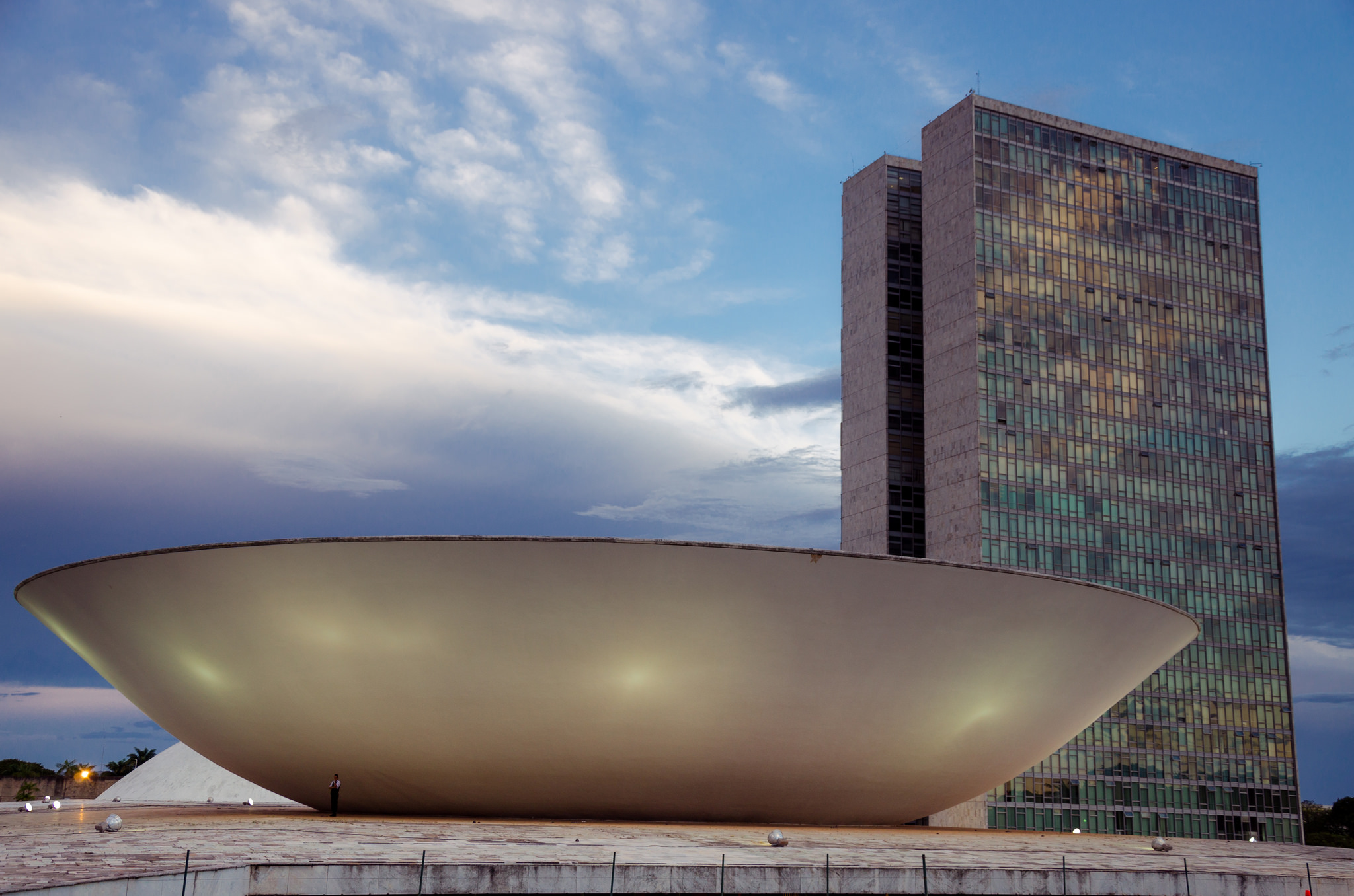 Civil society organisations have published a document calling for members of Congress to form a Joint Congressional Front for the Defence of Democracy and Human Rights. The meeting will take place on Tuesday, 12 February, at 11am, in the plenary hall of the Chamber of Deputies.

In a letter to the National Congress, institutions stated that the initiative is due to very real threats of setbacks to the pillars of democracy and to the guarantee of human rights in the country.

An example of this was the indication of provisional measure no. 870, on the first day of Jair Bolsonaro’s government. The text proclaims government monitoring and control of the activities of NGOs and international organisations, in contravention of the constitution.

“These concerns are spiked in the light of the prospect of social movements being criminalised through a number of bills underway in the National Congress. Following an election period that was marked by speeches on the criminalisation of traditional movements such as the MST (Landless Movement) and the MTST (Homeless Workers Movement), it is essential that we bear in mind that persecution through criminalisation is a recognised strategy of authoritarian governments to weaken the opposition.” The text says.

More than 25 institutions signed the letter in favour of the formation of a Democratic Front.

Venue: Plenary 16 of the Chamber of Deputies