Injuction based on new law stops detention of immigrant for deportation

As a result of the ruling, a Nigerian immigrant will await the outcome of his case on recognizance 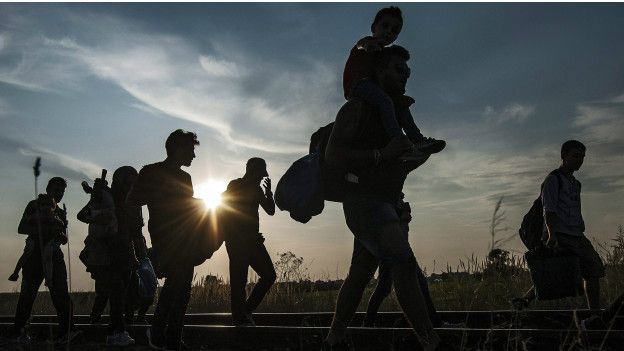 An injunction granted to C.B.U, a Nigerian immigrant, is the first case in which the new Immigration Law has been used as grounds to prevent detention for deportation. The habeas corpus petition was filed on behalf of C.B.U. by the Federal Public Defender’s Office in São Paulo and the Federal Appeals Court of the 3rd Region ordered his release.

The immigrant was convicted of committing a crime in Brazil and since November he has been awaiting deportation, which was ordered in 2012. The Foreigner Act, which was replaced by the current law, provided for this type of detention and it was cited in the ruling of the federal appellate judge Nino Toldo. “The Immigration Law does not permit detention for the purposes of deportation, since it removed this precautionary custody from the national legal framework, so that, as a result, there are no legal grounds on which to base the detention of the respondent,” said the judge.

“It is an unprecedented ruling that will set a positive precedent for cases that will be judged in the wake of the new Immigration Law. The decree signed by President Temer conflicts with the law on this point and it still serves as a relic of the Foreigner Act, which addressed immigration from a national security standpoint, and not from the perspective of guaranteeing rights like the new law does,” said Camila Asano, coordinator of programs at Conectas.

Decree No. 9,199/2017 referred to by Asano permits, in article 211, the use of detention as a precautionary measure for deportation from Brazil. However, the new law (no. 13,445/2017) establishes, in article 123, that “no one shall be deprived of their liberty for immigration reasons, except in cases provided for in this law”. Nevertheless, although they are contradictory, the law is hierarchically superior to the decree. As a result of this ruling, C.B.U. will await his deportation case on recognizance.