Indonesia :: For an end to the death penalty 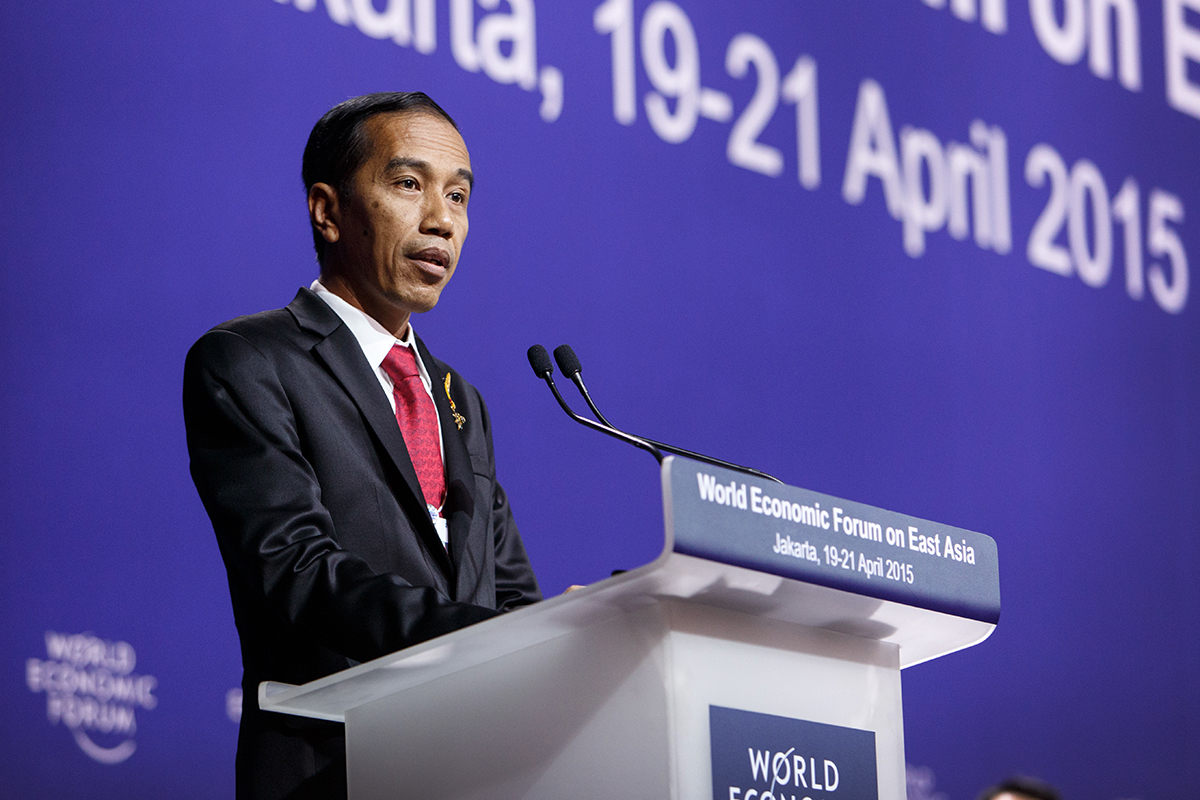 The organizations are urging Joko Widodo, president of Indonesia, to abolish the death penalty in the country

Ahead of the imminent execution of the Brazilian Rodrigo Gulart, 42, together with 10 other drug convicts of various nationalities in Indonesia, Conectas and Amnesty International have appealed to the Indonesian government for clemency and for the abolition of the death penalty in the country.

In a letter sent this Monday, April 27, to President Joko Widodo and the current head of the Indonesian Embassy in Brazil, Mochammad Rizki Safary, the organizations have requested that the death penalty not be applied under any circumstances, regardless of the nature of the crime or the nationality of the offender.

“On behalf of all those who believe in the fight for the right to life, we respectfully urge you to halt the imminent executions and to grant clemency to Mr. Goulart and other prisoners on death row facing the same fate,” reads an excerpt from the letter. “We further urge you to establish a moratorium on all executions with a view to abolishing the death penalty,” the organizations concluded.

Besides condemning the death penalty, the organizations also challenged its effectiveness against drug crimes, stating that the current model is based on inefficient and highly repressive practices.

According to the organizations, not only has the death penalty failed to prevent drug trafficking, it has contributed to increasing violence and social marginalization of poor communities and to corruption among public officials.

This is not the first time that international human rights organizations have come together to call for an end to the death penalty in Indonesia. In January, after the execution of another six people by firing squad, among them the Brazilian Marcos Archer Cardoso, 10 organizations criticized the Indonesian authorities and called for the right to life to be protected in accordance with national and international human rights standards.

Click here to read the letter sent to the Indonesian government.