According to the Annual Report on Brazilian Public Security, deaths resulting from police intervention rose 188%; most victims are black 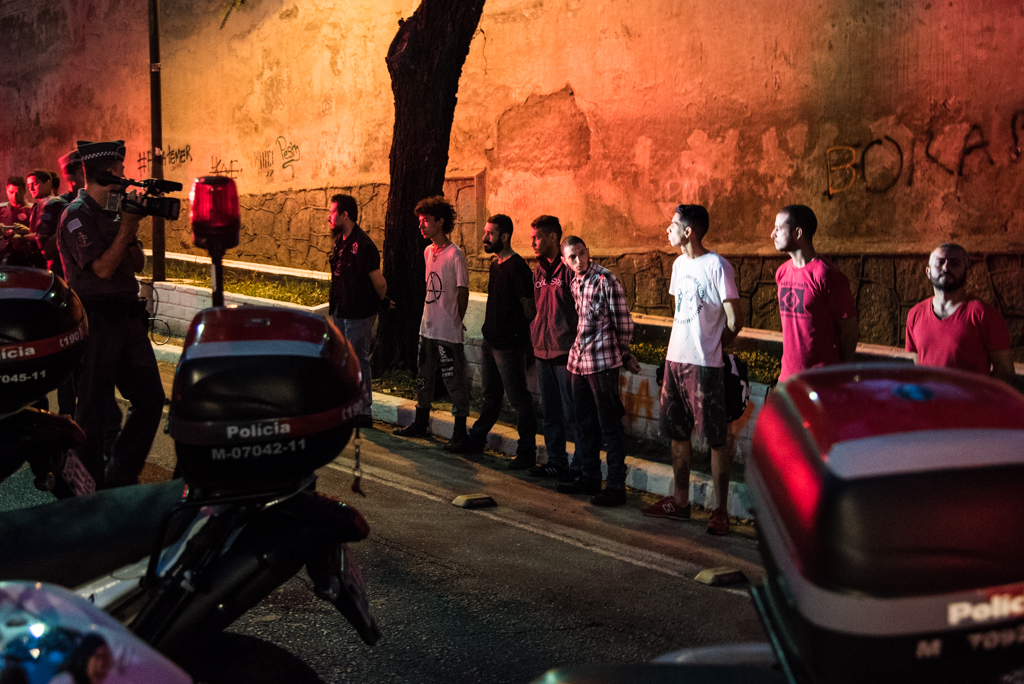 The report, which is produced by the Brazilian Public Security Forum and published annually, compiles official data from the security departments of each Brazilian state, making it one of the main maps of violence in the country.

Year after year, the data reveals a growing trend in fatalities resulting from police intervention, particularly among black people.

The numbers from the first half of this year already represent 49.8% of all the cases from the whole of 2019.

“The official figures illustrate the structural racism and the urgency for the country to establish immediate measures to combat the institutional violence that primarily victimizes young blacks from the country’s urban peripheries. How much longer will families have to pick up the bodies of the victims of the State? We need effective control over the use of force by the police that involves the Executive Branch, the justice system and, in particular, the Public Prosecutor’s Office, to which the Constitution assigns the responsibility for external oversight of police activity,” said Gabriel Sampaio, lawyer and coordinator of the program to Combat Institutional Violence at Conectas.

The killing of law enforcement officers has also increased: 110 were killed in the first half of 2020 alone, 19.6% more than in the same period last year.

The increase in killings committed by the police contrasts with the reduction in the number of violent intentional killings in the country. According to the report, Brazil registered 47,773 such cases in 2019, down 17.7% from 57,574 in 2018. The figure in 2019 was the lowest of the past 8 years.

In the first half of 2020, however, there was a significant increase: 25,712 people were killed violently and intentionally, representing an increase of 7.1% compared to the first half of last year. One person was killed every 10 minutes.

Public security experts maintain that the increase in the murder rate this year may be related to the relaxation of laws on possessing and carrying firearms implemented by the government of President Jair Bolsonaro.

According to the National Firearms System (Sinarm), the number of gun ownership registrations increased to 2,185,018 between 2019 and 2020.

Among so-called “CACs” (Collectors, Marksmen and Hunters), the group that most benefited from the federal government’s measures, there has been an increase of 120.3% in registrations since Bolsonaro took office.

The report also reveals that, in 2019, firearms were responsible for 19.5% of all the cases of femicide.