In a statement, they warn of the risks that the proposed Mining Code represent to social and environmental rights 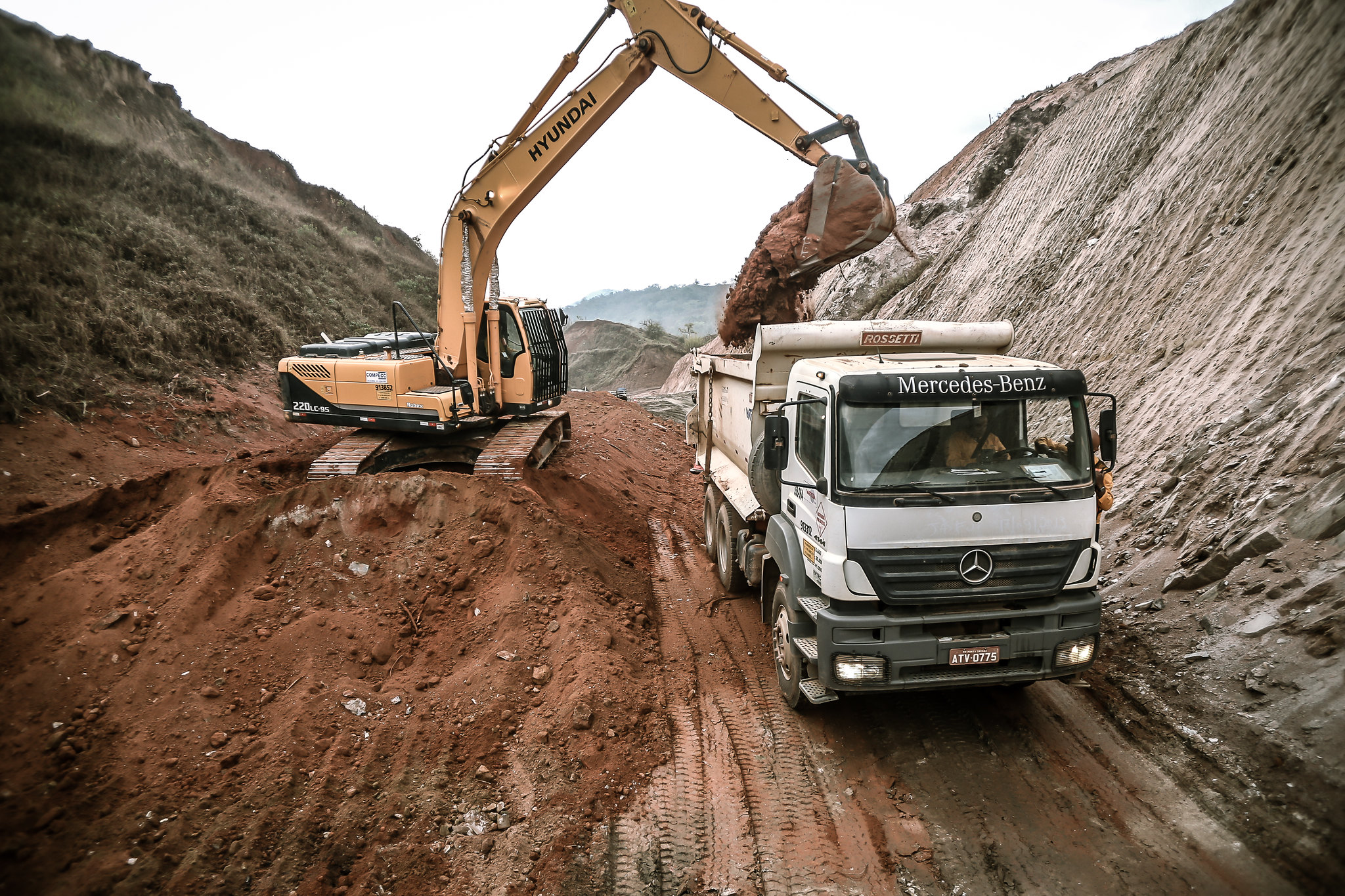 Civil society organizations that are members of the Climate Observatory released on Tuesday, December 15, a statement critical of the proposed bill to create a new Mining Code. The final report on the bill is currently under discussion by a working group in the Lower House of Congress. If approved, the bill will be debated in committees before being voted in a full session of the House.

Signed by nine organizations, including Conectas, the statement describes the legislation as “inconsistent, irresponsible and unconstitutional”. According to the organizations, the proposed new Mining Code prioritizes mining interests at the expense of social and environmental rights that are guaranteed by the Constitution of 1988.

The statement also analyzed 18 points in the final report being discussed in the Lower House, listing the problems and risks for indigenous peoples, such as: “not sufficiently detailing the environmental aspects of the responsibilities established for the concession holder, including with regard to the prevention of environmental disasters” and “dispensing with environmental licenses for mineral research in all cases with no potential for significant impact”.