In video, inter-religious group demands justice for the death of Beto Freitas

Three months ago, Beto Freitas brutally lost his life in a Carrefour store 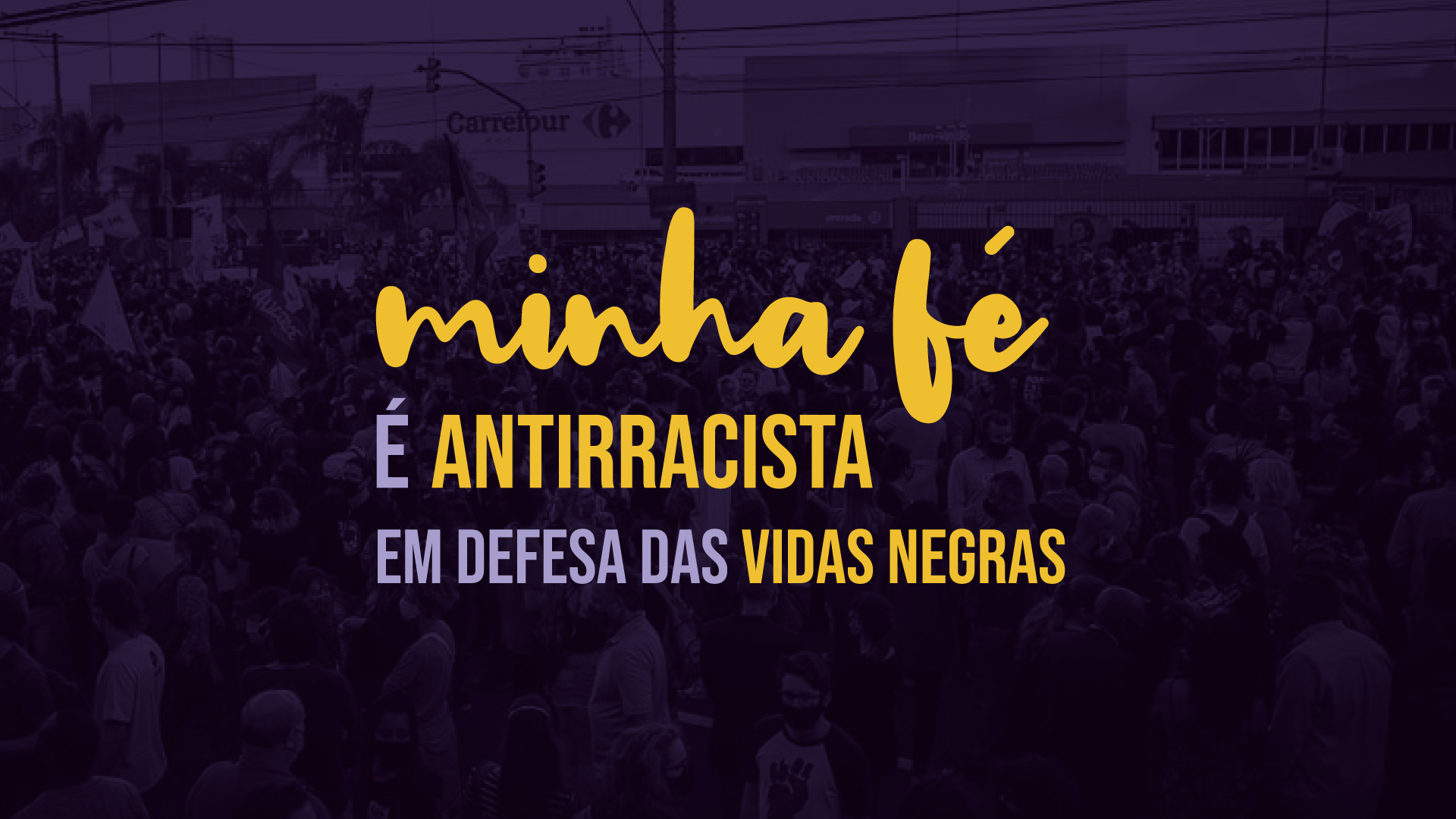 In memory of the three months since the death of Beto Freitas, representatives of several religious and human rights organizations and social movements released a video calling for justice.

The video “My Faith is Anti-Racist” was prompted by the campaign of the same name, produced by the Anti-Racist Inter-Religious Alliance.

On November 19 last year, just one day before the Black Awareness public holiday in Brazil, Beto Freitas, a 40-year-old black man, was beaten to death by security guards at a Carrefour supermarket in the city of Porto Alegre.

In the video, representatives of religious organizations call for everyone’s engagement in the anti-racist struggle.

Watch the video below: