In a New Ordinance, Moro upolds arbitrary deportation of foreigners

According to organisations, the text contravenes the Migration Act, despite retractions 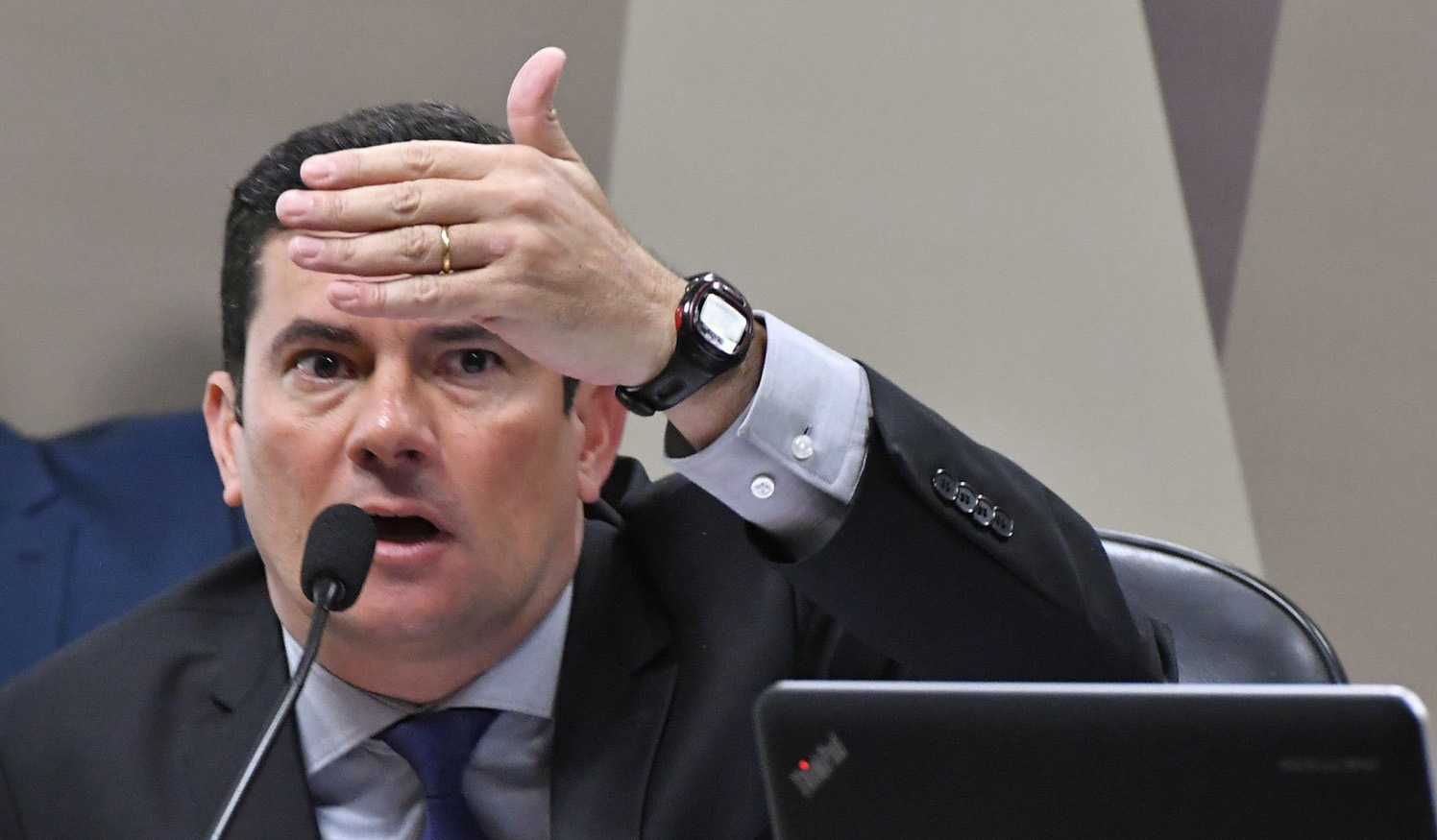 On Monday 14th, the Minister for Justice and Public Security, Sérgio Moro, substituted ordinance 666, also known for its introduction of summary deportation of foreigners, with a new text. The new ordinance, number 770, modifies some points contained in the previous text.

One of the main modifications in the new decree is a change in the time limit, for a migrant who is under suspicion, to present a case in their defence. The period has been extended from 48 hours to five days.

The retraction occurred following intense pressure by civil society and after the Prosecutor General of the Republic proposed an action questioning its content and constitutionality at the Supreme Federal Court (STF).

The previous text provided for the deportation of foreigners suspected of involvement in criminal activity such as terrorism, of belonging to an organised crime group or an armed criminal association, among others. The current one holds that foreigners are subject to this when “there are serious reasons” to believe they are involved with the illegal practices described.

However, in a joint note, over 20 organisations linked to migratory agendas highlight that one of the problem points of the former ordinance has been upheld – the attempt to alter what is set out in the Migration Act by means of an executive action.

Their evaluation is that the ordinance invades the regulatory scope of the Constitution because in practice it changes important points of federal law. Executive power can only regulate its application, not change it.

The organisations also highlight that despite the period having been extended it is still inadequate as it does not ensure the due right to ample defence. In practice although there are retractions in the text it upholds summary deportation.

Another problem point raised by them is the high level of subjectivity of the text, which leaves the decision on whether someone will remain in the country or not, up to the judgement of the police authorities.

On this backdrop, the institutions are calling for the Minister of Justice and Public Security to revoke the ordinance and abstain from producing further texts of this nature.